I’ve implemented a screensaver of all of your leeches. You can see it by visiting https://wanikanitools-golang.curiousattemptbunny.com. Animated gif (be patient): [animation] To set this as your screensaver try - let me know if you have found a tool that lets you use this page as a screen saver! Mac - http://osxdaily.com/2016/06/05/web-site-as-screen-saver-mac/ (verified as working on OSX 10.12.6). Windows - http://www.ilovefreesoftware.com/25/windows-10/set-webpage-screensaver-windows-10.…

95 Likes
Is it ok to forget?
Learning with SRS (Is this cheating?)
What are leeches?
Burning out after starting to burn?
Kanji order in a jukugo
The 0/0 Streak Challenge
WaniKani Routine Thread
What are some of your oldest kanji/vocab that you always seem to mess up?
Forever over 100 Apprentice
New or alternate mnemonics
KameSame - a fast, feature-rich Japanese memorization webapp
Starting over
[Unsupported] Dashboard Userscript: Leech, Apprentice, and Guru detail (aka SRS level progress)
Some advice please
Benkyou - study WaniKani on the go with swipe flashcards. iOS and Android
Share your overall accuracy!
The Bane of my existence Kanji. What are yours?
KameSame - a fast, feature-rich Japanese memorization webapp
Unofficial FAQ
Getting killed by leeches
Lvl 60! Reflections and some handy habits I learned along the way
Just can't keep up
Level 60 Rant (and Future Plans)
[Unsupported] Leech training script
Level 60 is not the end?
Feature request: "you may be confused with ..."
I've hit the wall
Multiple similar-but-not-completely-identical translations are confusing
I'm stuck for six months on one level
-WK Mnemonic Request Hub-
Anyone else keep screwing up "shinzoko" or "shinsoko"?
Am i cheating?
Which Kanji do you mistake for another?
Advice for us low-levels?
KameSame - a fast, feature-rich Japanese memorization webapp
chrispthompson May 5, 2017, 12:40pm #2 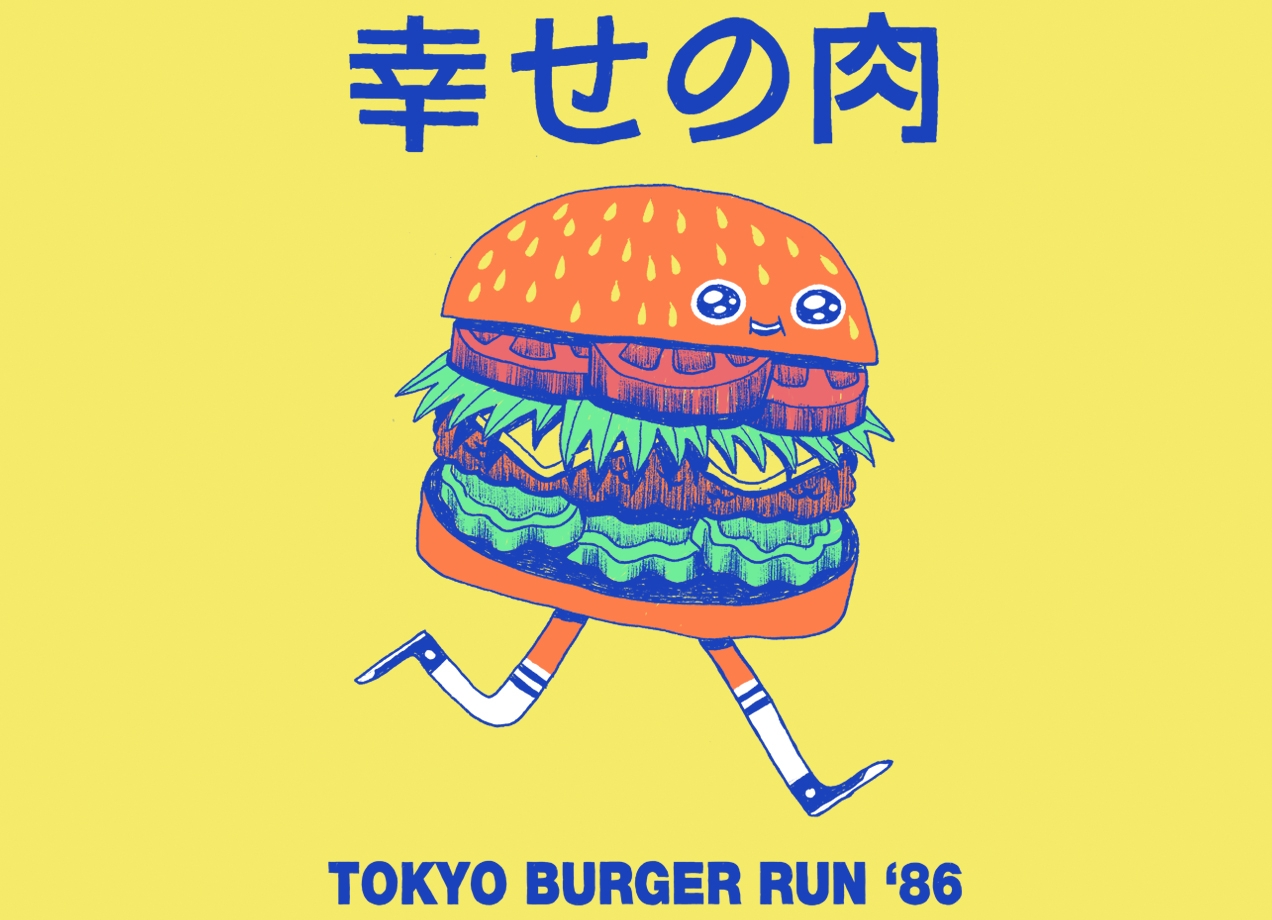