No sound in reviews or lessons

I can’t get the readings to occur in the reviews or lessons/quizzes. I’m coming back to WaniKani after a hiatus, and one of the things I really liked about this program was that I could hear the words.

I’ve tried on my iphone, ipad, and in Chrome. I can’t hear the sounds even if I press J, and I can hear sounds from other apps, so my sound is not muted.

Any help would be great.

Stupid question maybe, but what are your audio settings in the settings menu?

Also probably another stupid question. Is it a vocab and not a kanji you’re doing this with?

And for me, I can listen to the vocabulary words during the lesson. It doesn’t play for me during my reviews.

If you head to your settings page, you can turn on audio during reviews.

It was kanji, but there should be audio for those as well. If it’s not part of your current design that’s kind of silly.

There’s never been audio for kanji. Kanji aren’t spoken words and have many readings often, so it seems normal to me to not bother with it.

My audio turns off now and then. I don’t know why. I had to turn audio on yesterday. This morning it was working fine. Now when i started to use it audio was off again and had to go to settings again. I don’t know what is causing this. One thing is sure, i have never turned audio off from settings. Usually it’s ok but sometimes it just turns off. I didn’t even believe in ghosts but i don’t know anymore.

Mine does, too. It’s because of all the turtle ghosts taking sweet sweet revenge on us all.

If multiple people are having this issue it’s good to tag @viet just so he can find this later. I don’t see that he was mentioned earlier so I’ll do that now.

I had a similar issue the other day. I have audio set to auto-play in the settings, and when I came back to do reviews the next morning, it was set to off. I reset it and returned to reviews, but the settings didn’t save for whatever reason, so I had to go back into the settings to reset it again, which finally worked.

My autoplay also turned off for no reason. I noticed it this morning.

There are actually often multiple readings listed per kanji. Usually two, sometimes even three. And even if a reading isn’t listed it is still a reading for that kanji (like when the screen shakes because you put in a different reading that isn’t listed but is still correct). Having audio for kanji doesn’t really make any sense.

Yeah, since vocab typically has just a single reading, having audio for it makes sense. But with kanji having multiple readings, picking just one of those readings and including audio for that doesn’t make much sense.

The last time there were widespread audio issues it was because the third party host of them was having issues (Amazon). Maybe that happened again?

A couple things. First and foremost, whether or not WaniKani chooses to implement audio with their Kanji is, of course, entirely up to them. Based on the way the vocabulary lessons/reviews work, I assumed my software was malfunctioning. I understand it is not now. I find it logically inconsistent, and it makes it harder for me to learn the kanji and get to the vocabulary.

The responses in this thread, aside from being told it’s an intentional design decision for the software, amount to “if you knew Japanese better you would understand why kanji don’t have audio.” But I don’t know it better. And it makes it harder for me and other auditory learners to learn/retain that first reading and progress so that I can know it better. That’s all I’m saying. If I were making this software, I would want to know when paying customers are having problems that are fixable. This is a problem I’m having that is fixable.

A large thing here is that Wanikani is teaching kanji as concepts. When you get the vocabulary that is when you are learning actual Japanese words. Usually you tend to learn the onyomi reading with kanji.

Kun’yomi, on the other hand, is the Japanese reading of kanji. This, as you can imagine, is Japan’s (pretty successful) attempt at making their language work with kanji, that way they wouldn’t have to learn Chinese to read everything. A Chinese kanji’s meaning (not to be confused with pronunciation) would be taken, and a close Japanese equivalent word to that meaning would get associated with it.

Since we are learning Japanese, there’s really no reason for Wanikani to teach Chinese readings to us unless it’s that word in the vocab anyways. 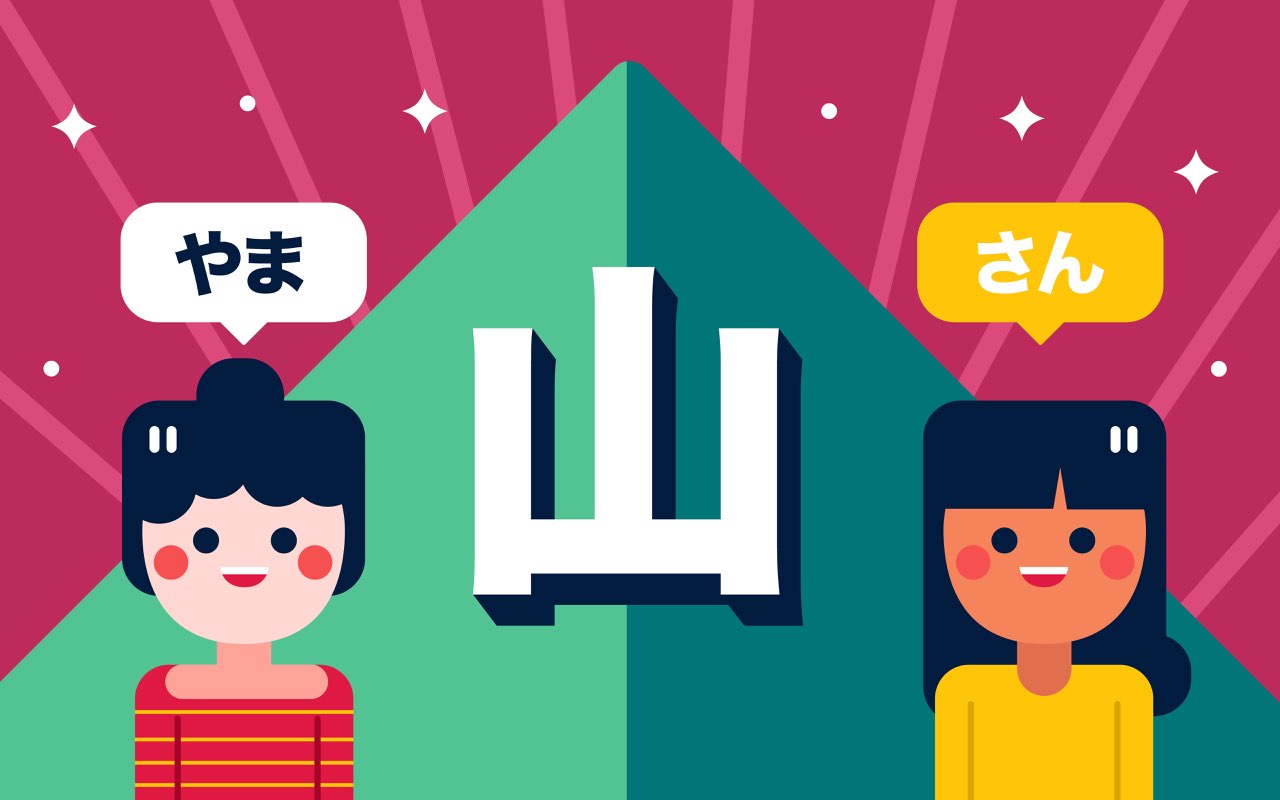 I can’t speak for the WK developers, but from their perspective, this is not considered a problem to be fixed because it’s intentionally designed that way. I’m sure they have their reasons for implementing kanji lessons and reviews in such a manner, some of which have already been mentioned in this thread.

No one in this thread is trying to talk down to you or say “if you knew Japanese better…” We’re merely trying to explain a question that has come up a number of times and giving our own reasons for why we think the audio is not necessary here for kanji.

If you’re more of an auditory learner, then I’m sorry if this makes it more difficult for you. People often send questions or suggestions like this to the WK developers, but in this case I don’t think they’re going to make any changes to the current design. They may better explain why they chose this design, though.