I’ve just done the lesson for 札 - tag. I was already a bit confused about the meaning of ‘bill’, as it’s not a word that’s used where I’m from, but I got that it meant a bank note. But what is a tag?? And are the additional readings - amulet, label and playing card - completely different meanings or are they somehow related to tag? To me, tag means like… you tag someone in a post or a skin tag lol. I feel like I’m off base with that ha.

I believe it means this kind of tag. Such that you’d put on luggage or use to label a file or folder. Though the range of meanings for 札 appears to be everything from a clothes label to a price tag, place marker, closing sign etc. Basically anything paper thing that has a meaning, is probably the best interpretation. 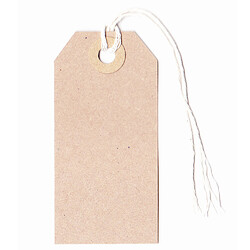 Think tag like a price tag. Like a small piece of paper attached to something with some information on it

This snippet from Wikipedia sums up the range of ふだ pretty well:

(very) Roughly translated:
札（ふだ) are paper, wooden, metal etc. things with words, pictures or symbols written on them, such as Hanafuda cards, price tags, slips you can get from shrines, amulets/charms, placards, etc., that convey some kind of information, etc.
(there’s a lot of -たり,など, and やs in there…)

In English, I think what differentiates “tags” most particularly is that it’s attached to something to describe it. A price tag describes an item’s price, a dog tag describes a soldier’s identity, etc. Hence “tagging” something is attaching information to it.
That doesn’t seem to be a necessarily qualifier for 札（ふだ) , so I would hazard (very broadly speaking) all “tags” are probably (some flavor of) 札（ふだ) but not all 札（ふだ) are “tags”

The most ふだ-ish ふだ (in that it’s an お札, as in おふだ) is probably something like this, from a shrine or a temple (I’ve never been so I’m a little foggy on the details): 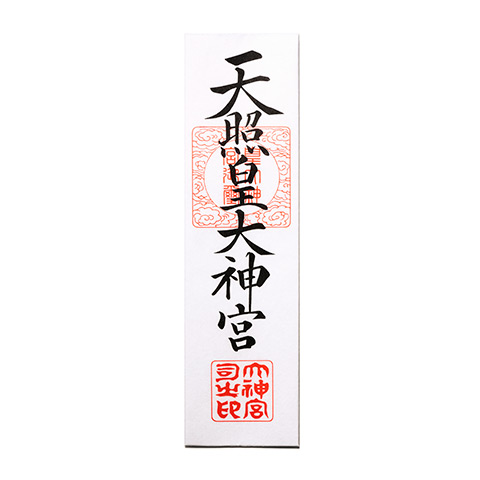 I don’t know exactly what you would call one of those in English - the wikipedia page is just “Ofuda.” It sounds to me like when you put something like that in a pouch and carry it around, that’s where the “amulet/talisman” type of English translations come from, not necessarily the metal jewelry that may spring to mind from those words in English.

The tag picture Joeni posted is a great example of an English “tag” and would probably be called some kind of ふだ in Japanese. 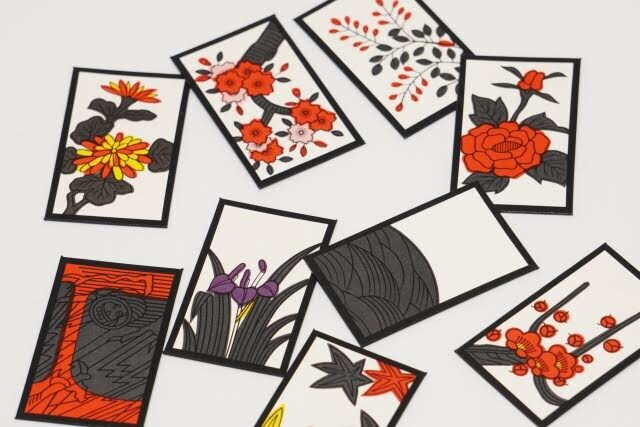 It seems like さつ in contrast, by the way, is mainly just banknotes (and possibly other official things like proof of licenses for pets, but mainly banknotes).

Thanks! I was also quite confused about the meaning of that word/kanji.