Writing Kanji? Where can I find a good IOS app?

So I think I’ve come to the point that I need to start writing the kanji that I’ve learned to read in order to be able to use it to write (and recall) on my own. BUT I really don’t like to carry around paper and would like to use my iPad (with pen) or my iPhone. Any recommendations out there? It would be really great if I could follow the WK levels as well. Does anyone know if Anki on IOS supports a small drawing area?

I use Kanji LS on the iPad. Personally, I like how it has a “write the kanji based on a word that is missing it” mode. So like, 学__ (student) がくせい

You can learn some new words while testing your writing ability. It makes it less boring to drill them.

It doesn’t have WK levels, but it has Joyo, JLPT, and I believe you can make your own lists.

I use Kanji LS on the iPad.

It looks quite good and has an import (that I still need to figure out) which I can probably use for creating a WK list.

For anyone that has an Android device, I have used and recommend Japanese Kanji Study.

A similar app is available on iOS called Kanji Study, it uses the same icon and is apparently published by the same developer, but it does not look the same. @Leebo’s suggestion looks more useful.

It isn’t free (it’s a subscription service like WK) but imho Skritter is really worth the price. You can go through all of the WK kanji/vocab in order, or pretty much any textbook. It uses SRS well, and is smart about keeping track of what characters you have learned while studying from multiple lists.

Also the developers are really engaged and continue to improve it - one time I emailed what I thought was a content correction and ended up having a long interesting email conversation with one of the creators about rarely-used kunyomi readings. 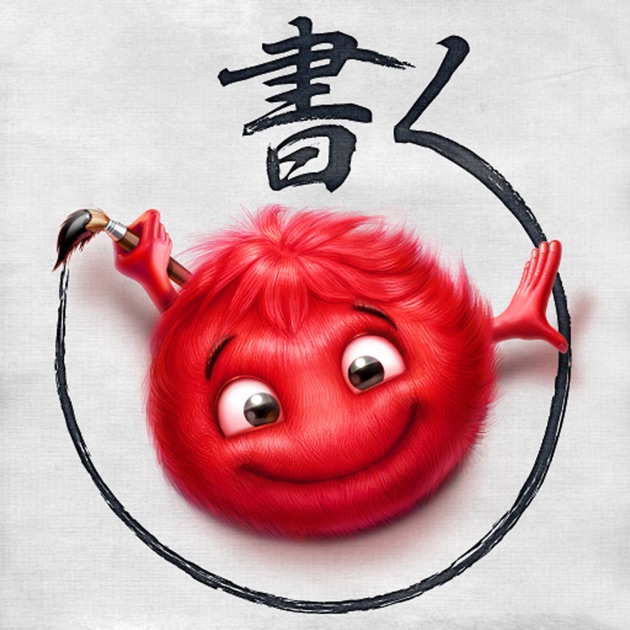 Skritter Japanese on the App Store

(it’s a subscription service like WK) but imho Skritter is really worth the price.

I will second Skritter, with the addition that if you are part of a college or university, you might be able to get access through that community. I was able to use it even after I graduated when I still had a school email address. If you’re not using a well known textbook, it may take some time to set-up, but the system is quality.

Quick question. Best app on Android? As I can use S-pen to help with more beautiful handwriting.

Hello, a quick question about Skritter! Would there be times while using the app when you would have to enter the meaning in English? If so, are you able to add synonyms (So that there is no confusion between it and Wanikani)?

On Skritter you always answer questions by drawing in the characters in Japanese. Never by writing in English.

There are times when Japanese word synonyms do come up (i.e. when an English definition has two different correct Japanese translations you could potentially draw in) – however, for most users it’s a non-issue because the question also shows you the reading it is asking for. i.e.:

If you’re purely trying to remember how to draw the characters, you can just leave the reading visible next to the question and synonyms become a non-issue.

If you’re trying to test your vocab recall as well, there’s a settings option to hide the hiragana reading, but easily reveal it by tapping (similar to forum “spoiler tags”). This is how I use it – either I’ll get one or two strokes in and realize it’s looking for a different synonym, or I’ll remember that there are synonyms and just tap to reveal the reading and see which one it’s asking for.

If you really really want to be hardcore and test your recall without ever cheating by looking at the reading, there’s also an option to clarify synonyms by editing the question. I sometimes do this for synonyms… i.e. in the example above I would just edit the question to read:

But I use it even more often with single kanji that are being treated as obscure vocab words instead of as kanji concepts. I just add: “(Kanji for _____)” to the question. For example:

Here I would edit the question to tip me off to WK’s kanji meaning:

Editing is really fast and can be done at any time (before or after you’ve answered the question). And it’s built-in… it’s not a script or anything you have to install separately.