I really like the “visually similar kanji” feature and I often find it useful. That said, I would love WK to be little … stricter about the similarity. 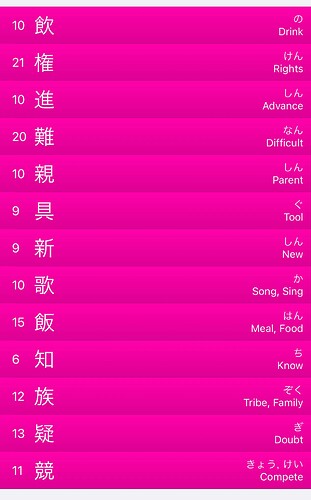 Half of those aren’t visually similar if we don’t set a really low bar (at which point the feature becomes quite pointless…). In fact I’m not sure I’d leave anything other than parent there. I don’t think sharing a radical is a particularly good criterion.

Anyone else feel the same?

Where can I find this? I don’t see it on the kanji page.

The kanji 観 has no Visually similar kanji at all: 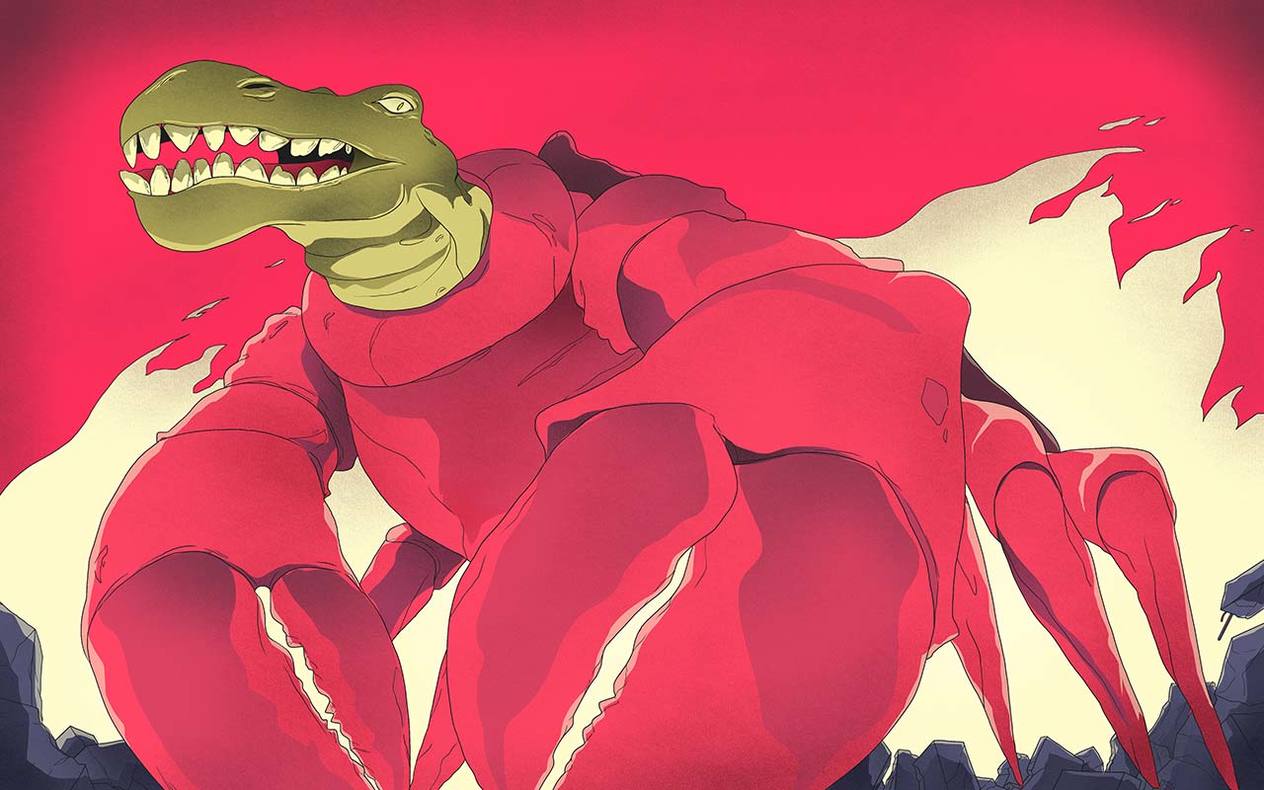 If you use the Item Inspector you can change the threshold for visually similar kanji. I’d suggest using that instead for studying this.

oh I’m a pillock. Didn’t realise the app uses its own system.

I shall wear the “I’m dumb” hat for the next week.

There’s no self service way to do it but if you email WK team with a suggestion they’ll usually add it.

I think that’s how many visually similar kanji got added in the first place.

WK could datamine incorrect answers to determine visually similar kanji. Would be a cool database they could share back with the larger Japanese community.

Meanwhile there are loads of basic kanji I still mix up at a glance that are not classed as visually similar on WaniKani.

午 and 牛 and 千 for instance.

Yeah, I often have to do a double take with 午 and 牛 often, even though I’ve seen those kanji millions of times.

“Visually similar” shows 暴 as similar to 婦 (no similarity at all, imho), but not to 泰.