Hey, i am new to Wani Kani and learning Japanese and have a question about rendakuten.

The way I understand it, if you have a compound word (jokugo i think) the first consonant of the second part becomes “soft” by using ".

However there are a lot of words where this is not the case. I am only level six, but I noticed that almost all words ending with 気 don’t follow that rule, except
いっぽんぎ.
Also 目玉 has it, but 金玉 does not.

Is there any rule that applies but I don’t see? Or is it completely arbitrary? With 気 i thought it is always き and the exception is because of the 本 before it. But the other cases i can’t explain.

especially for 気 I’ve seen many irregularities. You will come across 湯気 later, which is read ゆげ. I’ve never paid much attention to if there is an actual rule, because some readings seem totally random.

I just learn them by heart, sometimes there are words with unexpected readings or sudden unvoiced or voiced readings that just happen due to historic reasons.

Some are just easier to pronounce if you voice or unvoice them depending on whether the compound before that is unvoiced or voiced.

Maybe an actual linguistic here knows more about it, but yeah, Japanese in general has many irregularities, sometimes you just have to live with that and move on.

This tofugu article covers some general rules when rendaku happens and when it doesn’t, but there will always be exceptions 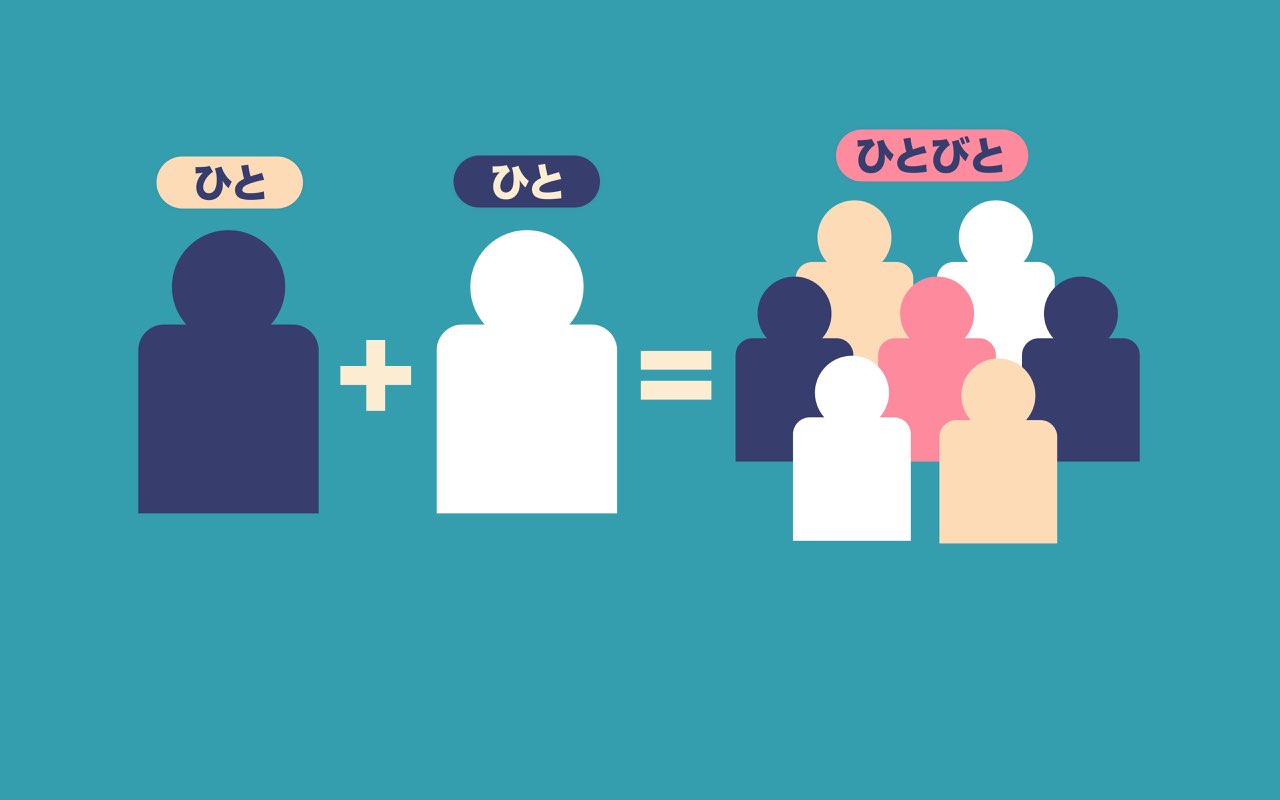 Rendaku, aka sequential voicing in Japanese, is the reason why HitoBito isn't HitoHito. Learn the rules behind it for an 80% guess rate.

There is also a userscript that (wherever possible) tries to explain why something does or does not rendaku:

What it does This script adds a “Rendaku Information” section to the lessons information for every vocab word, attempting to explain why it does or does not rendaku. How to install Get Tampermonkey (installation instructions in this thread). Click on the installation link (Tampermonkey should auto-detect .user.js files) Install the script after you check the security (at least see that script will only change the wanikani website, all @include should be related to WK). Screen Shot [37…

However, it marks the cases you listed as unexpected exceptions to the rendaku rules.

Thank you all so much for your help

rendaku is my eternal leech

to this day I always confuse many of them. Even that script, doesnt help at all.

I already accepted it will be always like this.

Rendaku isn’t that much of a problem as it seems in the beginning. 90% are intuitive, it doesn’t sound right most of the time without rendaku when there is supposed to be one. Then there are others that are more of a pain.

Yeah, our brains are great at recognizing patterns, however arbitrary they may be or even if you don’t consciously notice them. Human brains are also hardwired to understand language. So, when you combine the two, over time, as you practice, it’ll get easier and easier to remember when rendaku happens and you’ll be able to anticipate it.

くさち (meadow) always gets me. My intuition always says くさじ.