As most of you probably know, Discourse sets a minimum post length. The default is 20 and we’re currently set to 10. Personally, I find this annoying because you can’t easily post messages like 頑張って. Apparently the minimum can be as low as 1. So here’s a poll to find out what people think the minimum post length should be, and then I’ll tag Viet during work hours (so I don’t keep being a jerk tagging him outside of work hours) to suggest it.

Not to be a naysayer, but how often do productive responses fall under 10 characters? The way I see it, having a 10 character minimum reduces the amount of pointless posting. I think that pointing out several concrete examples how lowering the minimum will benefit the community would be far more compelling to the mods beyond a poll.

how often do productive responses fall under 10 characters

Not every post needs to be a deep, lengthy message. You literally can’t say “Thank you”, “Good job”, “Good luck”, “頑張って”, “おめでとう”, etc. without adding some kind of punctuation, smiley, unnecessary words, or . I just think 10 is too restrictive.

It would be nice to have more non-reply responses than just the heart, though it would require some thought on how to integrate into the GUI.

Not to be a naysayer, but how often do productive responses fall under 10 characters?

I guess. I don’t do FB. Does it seem to work well there?

I generally just add an emoji.

Or use a big word where a diminutive substitute previously sufficed.

For those that don’t know, you can use HTML tags (braces with text between) to fill out the character requirement, and they will be invisible.

You can also use that to pass secret messages, like this one → 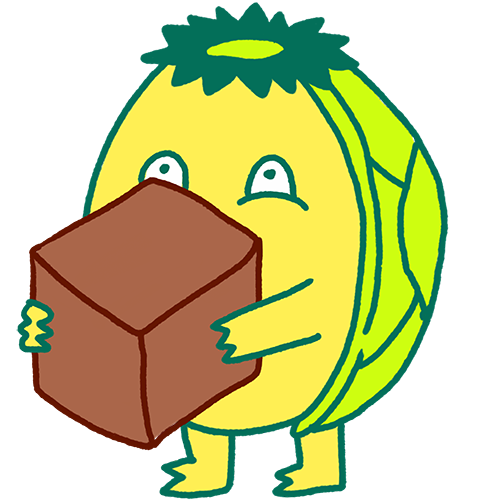 I like the 10 - it encourages people to be a little more social instead of just token “I, too, am in this thread” interjections. Plus it’s easy to get around if you really want to.

But if you really feel strongly about it:
頑張って! I hope Viet fixes it for you! (see what I did there?)

You can also use that to pass secret messages, like this one

Yeah, but you can kinda do that anyway. And it’s less obvious you’re passing a hidden message under a three-character reply when there isn’t a ten-characted minimum limit.

Plus it’s easy to get around if you really want to.

Indeed. Among other things, “I, too, am in this thread” is longer than ten characters.

I prefer 1 for the same reason as @seanblue stated. The 20 or 10-character minimum might make more sense for English. For Japanese or Chinese it’s too limiting.