The following is a list of video resources about Japanese-language video games that aim to be instructive to a Japanese-learning viewer. Sorted by 'scientific criteria for utility` personal preference.

So, I just came across this channel. It’s called JapaneseQuest and essentially consists of a guy (and his cat) playing through XenoBlade2, Mario Oddyssey, Breath of the Wild and some other titles while translating and pointing out common words to learn. If you know some more, especially that dive more into the grammar, please share.

I am also looking for something similar to this, I know that in this channel, he does (to a point) a play-through of Persona 5 and he translates everything on the video and also he has links where you can find the full transcripts with English/Japanese side by side which is pretty great. I really do hope he finishes that project because when I get a little higher in WK, P5 is definitely in my to do list. Right now, it’s way too complicated for me.

Thank you for adding this info. If there’s more coming up I will collect all links in the top post. Any maybe rename it to video game translation videos in general, instead of JRPG

Fools! Everyone knows the best way to learn Japanese through video games is to watch kizuna ai.

They stream live on Twitch as well as post videos on Youtube. They have quite a lot of videos to watch already.

I find their pace a little more palatable to my tastes tbh. 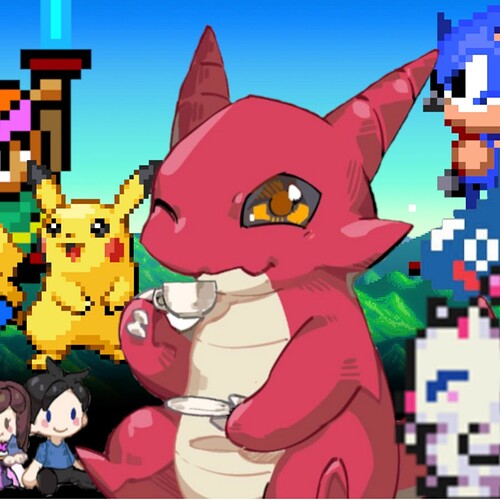 I live in Japan and I love retro games and JRPGs.

Found this when looking for a Japanese LP of Final Fantasy IX. Seems to have a lot of games. But only some are played in Japanese. As for FFIX, textboxes get read out and translated on the fly but the focus is more on the gaming side than learning. Still instructive. 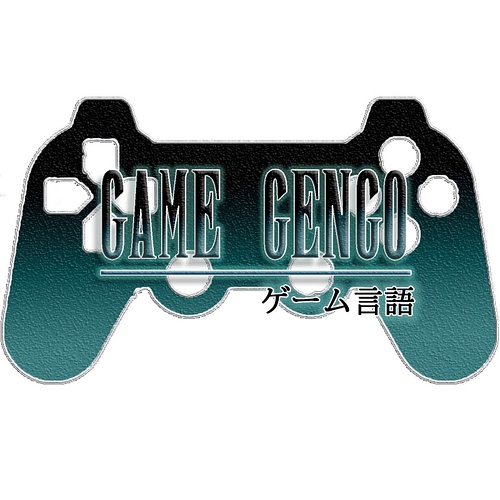 Game Gengo, a YouTube channel dedicated to helping you learn and improve your Japanese/translation ability in the most enjoyable way possible, through Video Games! Support the Channel - https://www.patreon.com/GameGengo Follow on Twitter -...

I came across the following very helpful resource. Less on the gaming and more on the learning side. The main format is showing a short sequence of the Final Fantasy 7 remake, then lenghily dissecting every sentence for vocabulary and grammar points, then a short recap of what was just learned, and then a small quiz. It’s still ongoing and has about twenty 30minutes episodes at the time of writing.

It seems there are enough entries to justify a list, I have edited the top post. If you come upon further resources please post them here and I will add them to the list.

Wow, this is a very useful list. I would have never found these guys myself I think. Thanks for sharing that stuff.

I uh… hear this guy is pretty cool, and does/is planning to do a variety of things.