So, today is my one year anniversary on WaniKani

What a year it has been

I was born in London but my mother began teaching me hiragana/katakana at home when i was 2/3 years old, before i even learnt the english alphabet

I then attended a Japanese Saturday school from ages 4-11 where we learnt the 1006 Kanji taught in Japanese primary schools. At this point my Japanese was pretty good… but i always took it for granted and never studied after this, which led to me losing a lot of my Japanese ability. Aside from my listening ability (which i managed to maintain from my mother/family in Japan speaking to me, as well as from Japanese tv, anime, etc), i pretty much had no speaking ability and my reading/writing was non-existent

Fast forward to university, i took some Japanese modules thinking i would get some easy marks… boy was i wrong

again it was my own fault, i just assumed i would get good marks so i didn’t study and didn’t attend any classes. I’m very grateful for this experience because it is what led me to take my Japanese studies seriously for once…finally!

Now i am 23 and have been studying Japanese everyday since i graduated university a year and a half ago. I have learnt a lot over these last 18 months and now having reached the milestone of level 60 i thought i’d share some of these things - hopefully it helps some of you out there

Ok so pretty obvious but the most important thing when learning a language (or anything) is to study/practice it every single day. Think about how we learnt our native languages.

I’ve researched and tried many methods for learning kanji. In Japanese school we used to just write them out hundreds of times and then have a quiz the week after, effective at first but you just forget them a few weeks later

i’m a big believer in the SRS approach to learning Kanji and so i think we’re fortunate to have found WaniKani.

That being said, WaniKani alone isn’t enough to know thousands of Kanji off by heart. It’s really important to combine WaniKani with regular reading and listening. For example, who is going to remember the kanji for 島 better - the person who only learnt it on WaniKani, or the person who learnt it on WaniKani, read the kanji in one piece manga and also heard the reading used in the anime?

Exposure is the most important thing - hence why studying/practising every day is so important. Learning a Kanji on WaniKani is not enough, we have to expose ourselves to Kanji as much as possible - if you don’t use it you lose it (literally what happened to me). So find books/shows to read/watch alongside WaniKani.

There are so many great resources out there. Here are a few that i used and recommend. 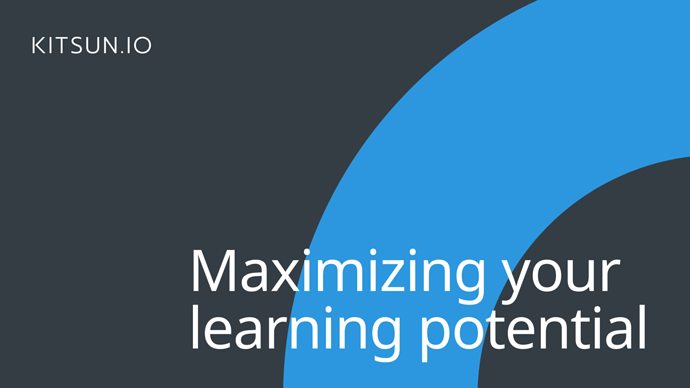 Kitsun is everything you need in order to kickstart your learning journey. We bring SRS flashcards to the next level.

I’ll come back to update this post with more advice and resources. In the meantime, feel free to ask any questions

thanks for sharing your story 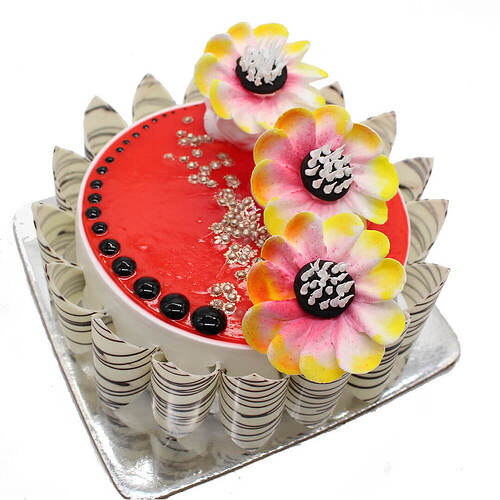 Congratulations! I cant wait to get to where you are! was there a point where it was really tought for you?

Congratulations! I hope to achieve the same in 1 year. How many lessons did you do daily?

Just did it, thanks!

Thanks, and best of luck for the year ahead!

I personally didn’t have a strict lesson plan - the first 40 levels i just did all the lessons once they were available. From level 40-60 i started to break them into smaller chunks because it was getting harder to remember all of them. I wouldn’t recommend this though, it only worked for me because i had studied kanji before WaniKani. If you’re new to Kanji its best to split them into much smaller chunks - I’ve seen many people recommend 5-10 lessons a day, but it really depends on how much time you are willing to commit to WaniKani a day and how well you are remembering things. Best of luck!

I hope to see you reach level 60 soon!

For me, the toughest points were when there were changes to my routine. Around level 25 i started working a full time job so it took a few weeks to adjust and not fall behind on reviews. Also, around level 52 i went on holiday to Egypt for 2 weeks so that was also a challenge.

Also, around level 40 the Kanji starts to get a bit more obscure and harder to remember so i had to spend more time reviewing them outside of the SRS intervals (particularly for items in the master stage and above).

Best of luck to you!

Thanks for the warm message

Also have my eye on the Kanji Kentei - would like to get the level 2 at some point.

Aside from studying, i want to move to Japan at some point in 2022. I’m in charge of expanding the operations, of the company i work for, to Tokyo so i’d like to get us officially set up there in 2022.

How about yourself, what are your goals for next year and beyond?

Congratulations! Thanks for sharing your story and learning tips. Those have to be the most impressive stats I’ve ever seen! 98-99% accuracy!

good luck in both if you do them ! Have you done one of lower level JLPT exams before?

re. my goals, originally i was hoping to be confident at N5 level in the next year but now i realize I think I’m being a little easy on myself so between you and me my goal for next year is N4 level!

for your anniversary, one slice only 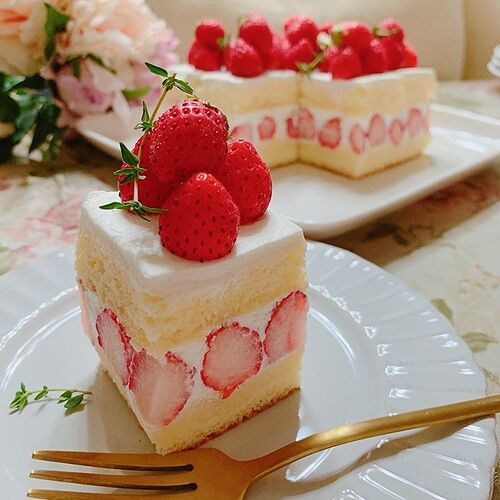 but for level 60, a whole keiki for you! 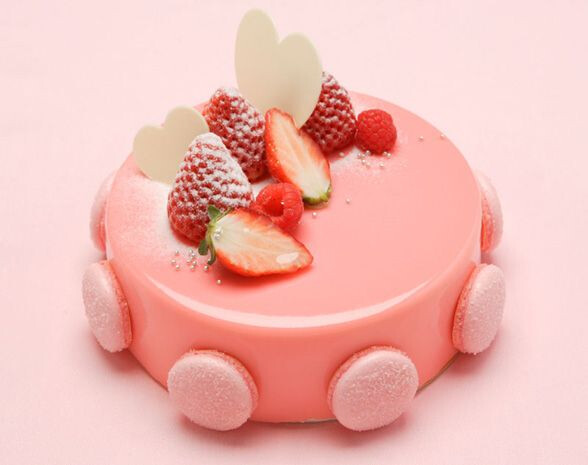 How well do you feel you memorized the items considering the script use e.g. double check and reorder?

oh nice! thank you for the reply!

your routine seems rigorous! Im trying to find a balance with full time work and with holidays, I can see how this can be challenging.

I cant wait for the obscure! The SRS is nice, but I see what you mean!

Thank you so much!

What about Kitsun make you prefer it over other options like Anki? I’m curious because I’m trying to settle on a srs vocab tool for good, and I just don’t love Anki. I know it’s the most versatile one / open source / customizable, but I just don’t stick to it.

try torii.srs. For me, it was the best supplement to my wanikani studies. Especially with wanikani mode on. It’s best for those who don’t have prior experience with Japanese.