I’ve already asked this question on stack exchange, but it seems I’ll get answers faster here.

I need to collect different ways of writing numbers (mainly big ones), but couldn’t find a good resource for it. For whole numbers, the question is, besides the obvious ones (一百二十三万三百四十五), what other formats exist? For example, are these acceptable:
一二三万三四五
１２３万３４５
百２十３万３百４十５
１２３０３４５
一二三〇三四五

And for decimal numbers, my main question is if something like this (mixing decimal kanji and whole numbers) possible:
百二点一厘
Or do I need to write it as
百二点〇一
Or like if kanji is even acceptable for these 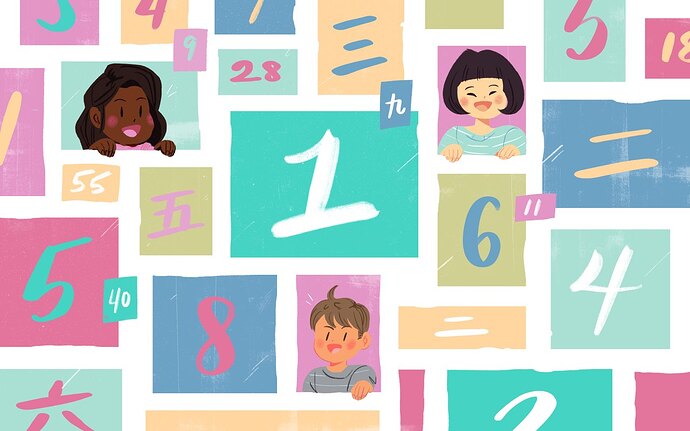 Japanese Numbers and How to Count ALL of Them

Counting in Japanese goes deeper than 1, 2, 3. There are counting systems, idiomatic phrases, and alternate kanji. Learn them all and count like a person who knows how to count.

For example, are these acceptable:

一二三万三四五
No - this is rather ambiguous

１２３０３４５
Yep. But with commas, same as English - 1,230,345 (yes, separated into thousands, even though it’s in ten-thousands when it kanji)

@ekg @Belthazar thank you, that answers all of my questions I think

Oh one more thing: Just discovered today that Jisho is able to convert numbers, so I guess that can also be used to test the validity of a given numerical representation:

That’s kinda the thing I’m working on except for jotoba.de

I’d like to do things from the ground up, just in case jisho is doing something wrong

If you’re doing it based on how people might input speech, I just want to chime in that the zeros in hotel room numbers often seem to be read as まる

I’m aware, but probably not for now. I don’t want to deal with all the different reading changes just yet. 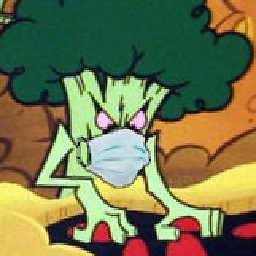 All the ways of writing numbers

Got an answer here too, worth checking out, as it has some quite, let’s say, odd ways too