Do you have any tips? Should I add anything to it? Remove it? Not be so impatient?

Also, I wanna ask about sects

Also, I wanna ask about sects

How’d you hear about that?

Nobody told me anything, I swear Crabigator-san >.<

Maybe swap KaniWani for KameSame, which is newer and improved:

KameSame’s server costs are about $80 per month, help cover them at our Patreon page

Hello, Internet! KameSame is a free Japanese learning tool that is designed to offer a fast, streamlined user interface and a robust feature set that provide users with a variety of ways to learn Japanese. Because it features a complete dictionary, it can be your primary Japanese learning tool for years to come. Highlights Four ways to do lessons for over 10,000 kanji and over 180,000 vocabulary: Fro…

Hey, thanks for the recommendation.

I gotta be honest: I chose KaniWani simply because it looked good lol Is KameSame better?

i’ve tried both, and prefer KameSame

biggest issue is english words which have several japanese options, like 女子、少女、女の子 etc., KaniWani will just mark it as wrong if you don’t have the specific one it is asking for, KameSame will tell you that it’s correct, but not what it was looking for

KameSame seems to also have a bunch of features beyond reverse WaniKani, but i haven’t really looked at those yet

Since I made this post I have been using both but I’m still undecided. I really don’t like how KameSame forces me to use the IME Pad, specially for kanji production.
But I also see how KameSame has some cool features like reviewing items from a certain level range etc.

If KameSame gave the option to just type the kanji readings on kanji production lessons, that would be great imo.

what do you mean with the IME pad? perhaps i’m not grasping what you mean, but if you set up your keyboard right you can type kana (and thereby kanji) just as easily as the latin alphabet.

Say it asks for the kanji that means “finished”: I type, using the IME pad, 「りょう」. And then I sometimes have to look for dozens of pages for the 了 kanji. And most of the time I can only find it inside another word.

What I wish I could do is just type the correct reading, 「りょう」. That’s how KaniWani works.

In the real world, when people type kanji, they’ll generally only type it as a vocabulary word. Typing kanji in isolation is unusual.

If you need to type 了 in isolation, just type, say, 了解 and then delete the 解.

Not sure what IME you’re using, but on Windows if you press space to cycle through conversions after you type the reading you might have more luck. I’m not sure exactly what the difference is, but the tab/arrow key menu is more like predictions of what you might be typing whereas space converts what you typed to things that match that reading? Something like that idk, but I learned about that fairly recently and it’s helped a lot!

(For example: if I type りょう and then press space twice, 了 comes up as the second cycle option!)

That’s a useful tip, but doing it defeats the purpose of trying to recall the kanji reading. There’s another phase of the review for vocabulary training.

Interesting. That does make it easier. Thank you!

That’s a useful tip, but doing it defeats the purpose of trying to recall the kanji reading.

Does it, though? I frequently use vocabulary words that I already know as mnemonics for kanji readings. And if someone wants to verbally identify a kanji, describing it as, say, 了解の了 is one of those ways.

I see. I’ll consider that in the future.

just type, say, 了解 and then delete the 解

I do this trick all the time in KameSame, since it’s faster for all し/せい/しょう/ etc super common readings. 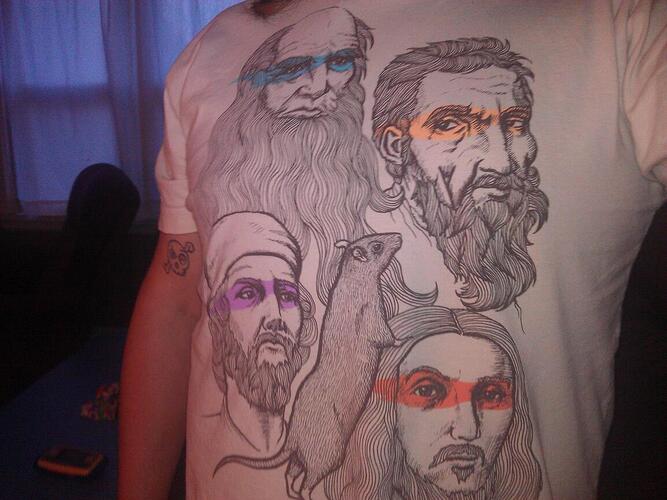