Today I listened to Lesson 17 of JapanesePod101’s Upper Beginner Season 1.
It focused on some types of announcement you might hear on trains, and also went over how to use the humble verb 参る.

I watched the first ~30 min of the Utena movie with the director’s commentary on instead of the normal audio. Main take away: 「えええええええ。。。そうですね。ええ。」

It’s mildly interesting but lots of filler. Work went long though and I’m mentally exhausted. Think outside of Anki that’s all I got for today.

Another low effort day, listened to Teppei for beginners #29

Stumbled upon this series of videos that is both a listening practice and shadowing/speaking practice. It uses easy Japanese in everyday situations, and it has Japanese subtitles to accompany the dialogue

I didn’t listen to anything yesterday, I decided to prioritize sleep instead.

To make up for it, today I tried the かがみの孤城 audiobook again, but I quickly grew tired of that timid, whiny voice the actress uses. So then I tried the Read Real Japanese Essays cd, and I’m still surprised this book is supposed to be for learners. The reading was fast, with no pauses or filler that dialogue usually offers (of course, these were essays), so while I understood separate words, they were just that: rows of words. I hardly knew when one essay finished and another started. So I listened passively for a while, then grew tired of that too.

Later I watched the ミステリと言う勿れ episode I had left unfinished, and that went much better listening-wise, as I often didn’t even glance at the subtitles. Content-wise, it was harder though. With abused children and a murdered cat, it certainly wasn’t my favourite episode.

Listened to a short news podcast on ドイツとアメリカがウクライナに戦車の供与を発表. It was only ten minutes, but I’ve been really slacking on news and news vocab lately.

I tried the かがみの孤城 audiobook again, but I quickly grew tired of that timid, whiny voice the actress uses.

Some of them go so high with their voice to sound “young” it’s like nails on a chalkboard to me.

Starting to think about what else I’ll use for listening. I want to save Teppei for intensive listening, so I might just put on some Let’s Plays in the background for further extensive listening. PiroPito is very soft spoken and hard to understand.

I have very limited audiobook experience, but even I have noticed that. Most young female voices are unbearably irritating

At least the timid voice in かがみの孤城 isn’t anything like that, but it still sometimes makes me want to slap some self-confidence into her. I don’t know if I can bear 20 hours of this, but then that will only be a problem when I start properly understanding what she’s talking about

Missed yesterday and today I’m counting listening to the sentences when doing a few of lessons on Torii. Not a very existing thing. But I wanted to count it because I did take the time to actually listen in and try to follow them without reading the text first/simultaneously.

Work has been tiring this week, so I settled for a tiny bit of listening today.
I listened to episode 109 of Nihongo con Teppei for Beginners.

I was browsing my Audible wishlist as I have some credits and I’m thinking I’ll do read+listen on some upcoming flights and wanted a variety to choose from incase I get bored (long flights). I decided to look up reviews to help me choose and found this woman’s review of 花束は毒. She speaks very clearly and has hard JP subs on the video. The story sounds interesting enough, although from the description I’m not sure it’d qualify as scary to me? We’ll see.

I looked up the author and I don’t know them other than their book 記憶屋 being on some list I watched. It made enough of an impression that I recalled the title, but not enough that I put it in my 読みたい list.

This was one of the things I watched today. It was certainly something… 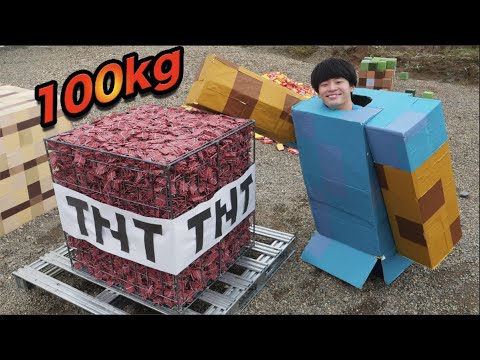