Hope its ok me commenting here as I’m not actually doing the challenge! I am hoping to hop on next time yall start though

100% OK! We have a variety of people drop in even though they’re not doing the challenge itself.

I’ve installed a vpn service today, so netflix thinks that i’m in japan and i have access to more japanese shows and japanese dubbed shows!

I’m surprised it worked! I’ve had Netflix block 2-3 VPNs on me so far, they’re quite aggressive about tracking which IPs belong to VPNs.

Today I’m sick, so for listening today I watched some anime with English subs. I watched 5 episodes of Ajin: Demi Human, and I’m really enjoying it so far.

I’m surprised it worked! I’ve had Netflix block 2-3 VPNs on me so far, they’re quite aggressive about tracking which IPs belong to VPNs.

Oh, it went pretty good for me so far - i switched it on and off several times and it functioned well with netflix…
Hope that it’ll be ok in the future as well :))

Family members are hogging Netflix today, so the last episode of Dorohedoro will have to wait. Instead I watched an NHK Great Nature video on underwater volcanoes in Italy, and another on how plants communicate. 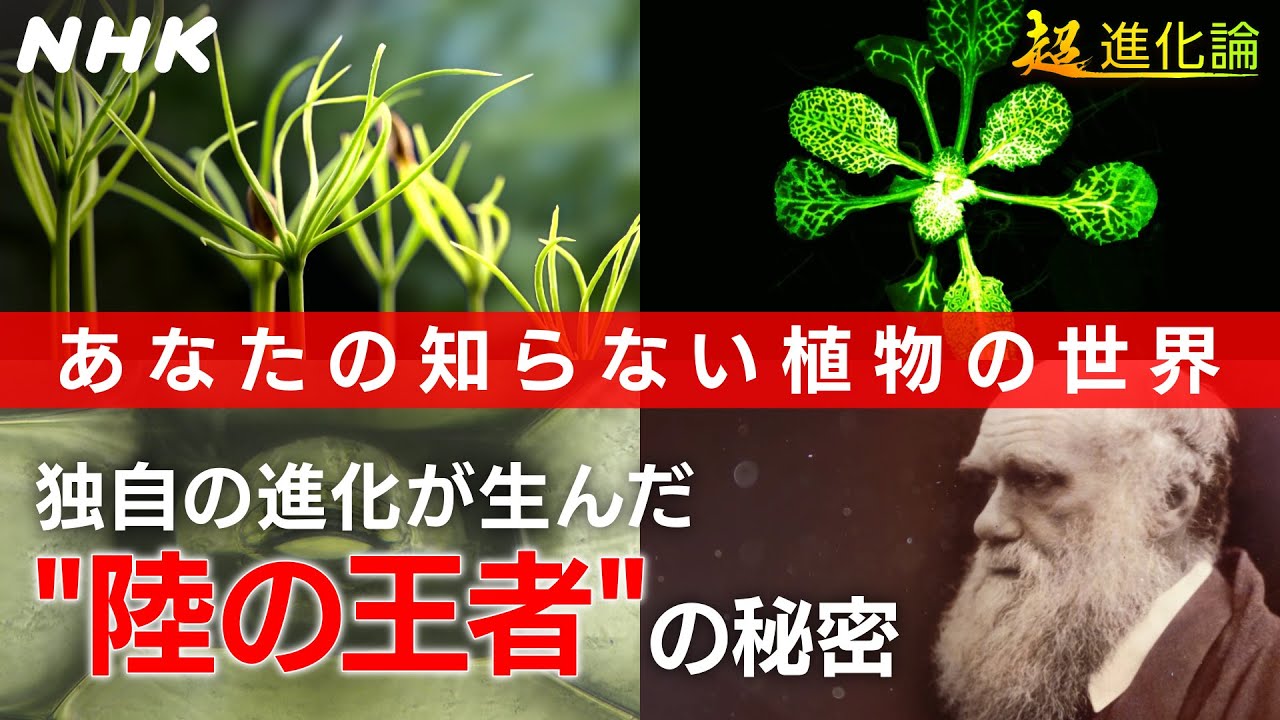 Today I’ve finished an episode of Blue Period I started yesterday. Sadly, I didn’t do more than that…

Wow! The videos really look interesting! Thank you for posting them here. I’ve been looking for popular science videos in Japanese but didn’t know how to find them…

I listened to another half hour of 崩れる脳を抱きしめて. Nothing new to report.

Also I set up notifications for the streams of the chill channel I’ve been following, but as expected he plays during the very early morning my time

I’ve never interacted on a stream, but the possibility was fun to think about!

Anyways, the second play through is up if anyone wants to watch it: 【Stray】猫ちゃんのゲーム！進めていく！チャプター5から 【#2】 - YouTube

I just started watching it now and remembered I need to post here. Probably no reading today - my brain is worn out from the day

NHK ホットスポット Fantastic short videos on animals, but unfortunately too few of them available on youtube.

NHK グレートネイチャー Even shorter videos about interesting nature/geology around the world. There’s countless of them, and they’re all fun.

Kurzgesagt has a channel in Japanese. All sorts of interesting videos on science and more. Language is on the hard side, but they’re still fun to watch.

You might also be interested in NHK for School
This are short educational videos for use in a school environment. The ones I’ve watched were relatively short and simple. Tofugu has a review.

I had miscounted, I actually had two more Dorohedoro episodes to watch, plus the OVAs. I watched them all today. All in all I enjoyed this way more than I can explain. It was weird to the end, and if anyone’s expecting any answers, well, there are none . The OVAs were fun too, especially the ones one gyoza. I too love gyoza, so I appreciated them a lot.

Woww
Thank you!!
I love Kurzgesagt, I didn’t know that they have a channel in Japanese…

I also craved gyoza a lot whilst watching Dorohedoro!

As it was Saturday, Teppi came around the supermarket with me. It’s good for my listening comprehension, not so good for the grocery shopping as I can’t think about meals for the week and listen to Japanese at the same time.
I can’t remember if I did an update for Friday or not.

Yesterday, I watched an episode of Pokemon – たけし team of 11.

Today, I listened to an episode of Learn Japanese with Noriko Extra! (Patreon); then a part of かがみの孤城, starting December (audiobook.jp); then YUYU (Spotify). After that, songs on Spotify.

Some more mimicmethod, this time some drills to distinguish between つ and づ / ず / ぞ / ざ / ぜ. I think this is where I have the most trouble. What helped is trying to put a ‘d’ before the ‘z’ when pronouncing it. Just enough to get a voiced consonant.

Bit more of YUYU these last couple of days but didn’t update. These last chapters were with guests and very focused on Japanese language so they weren’t especially interesting, but the next ones are nice again. Today was cleaning day so that meant some more time for listening. I’m about to start exercising and taking walks again soon in the early mornings so that’s even more time to fit in some more listening, having fun with it lately.

I haven’t had much time today, so I only watched two videos in Japanese.
One was a podcast in slow and quite easy Japanese wehre a girl talked about her travelling and travel plans.
The other was the video omk3 posted here some time ago about underwater volcanos in Italia. I’ve never thought I’d actually need the 地中海 vocab one day…

I finished a ~2.5 hour stream I’d been idly listening to, I think I linked it here a few days ago. Because it was so rambley I’d listen to random chunks of it and go back whenever I wanted.

Overall 8/10, would listen to rambley nonsense like this again.

I need to find some captivating series again asap, or I’ll waste too much time trying to find something interesting to watch every day. That’s what happened today: I spent too much time browsing and rejecting stuff. In the end, I settled for the first episode of Aggretsuko. I had watched it before, so I tried it without subtitles. There were bits I didn’t get at all, but in general I got the gist.

I had started watching it some time ago, and really enjoyed it. Even downloaded the first volumes of the manga when it was free on Bookwalker. And then I’m not sure what happened, it may have been something unrelated to the anime itself, but I just lost interest. Let me check…right, I stopped on episode 11. I might try continuing.

Have you tried Viki at all? It’s free with ads if you don’t want to subscribe, although I think some shows are behind a pay wall (ones currently airing in Japan I think?)

It’s full of trash but I personally love a trash drama and they have the benefit of sometimes being quite easy to follow.

Other times it’s chock full of slang though, so ymmv.

I had a quick look once, but the thumbnails for the shows were all so horribly tacky, I just didn’t know how to go about choosing anything. But thanks for reminding me, because there’s at least ミステリと言う勿れ that I would probably be interested in. I may try it tomorrow.