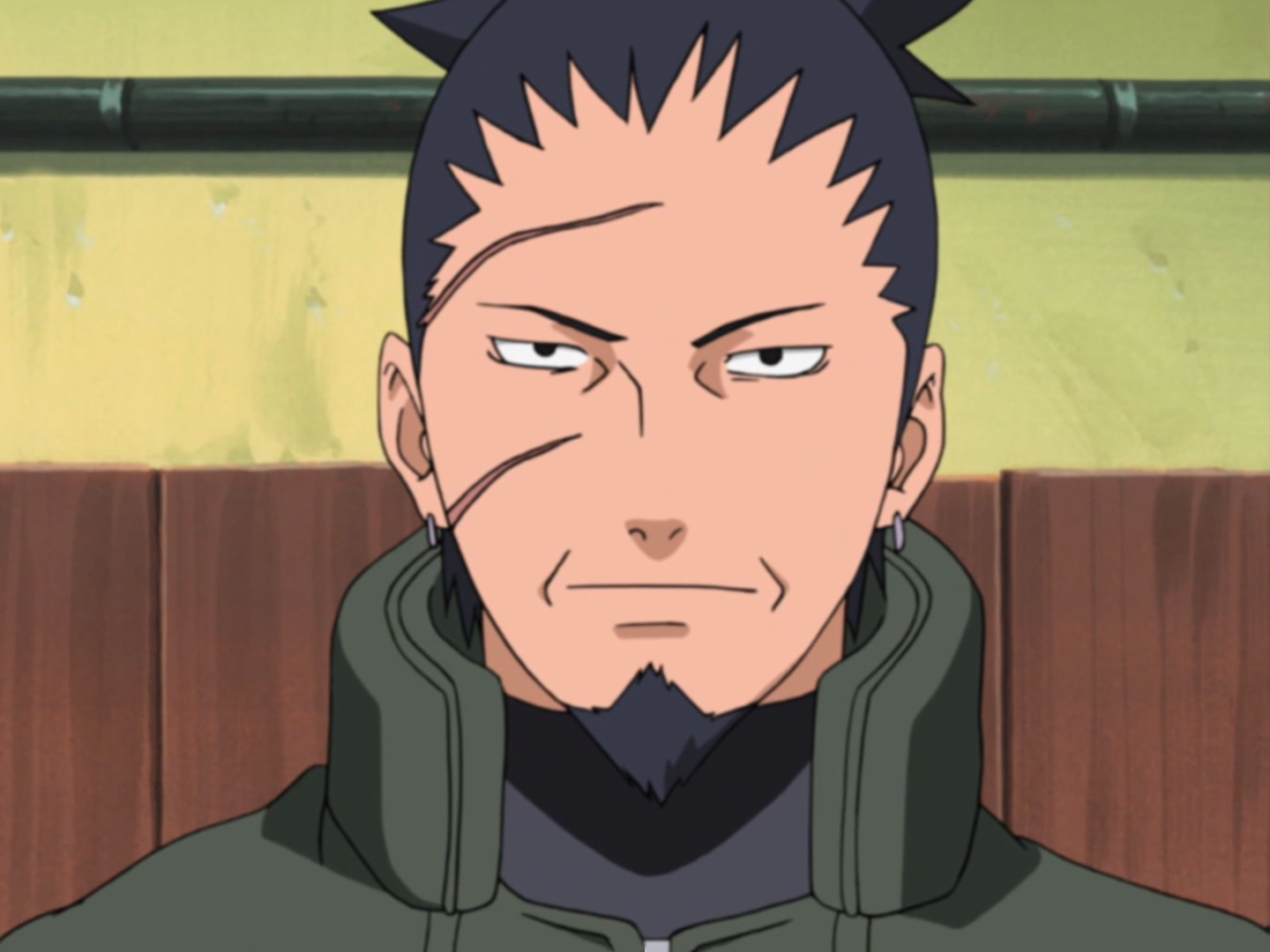 I used to miss the third one a lot. Then I came up with a short mnemonic that covers both the meaning and reading. It’s uh… weird but it works.

What’s a big thing? Your dick. It’s quite important to you.

Since it begins with d, I know it’s dai instead of tai. I’ll show myself out.

I keep putting ‘especially’ for the meaning of ‘取り決め’ (confusing it with ‘取り分け’). It’s an ‘especially’ annoying ‘arrangement’ of kanji.

… Ah, I see… it’s a different meaning of ‘arrangement’. I’ll try to remember it as ‘agreement’ or ‘decision’ - that 決 makes more sense now.

Does anyone have problems with radicals being leeches? Like the ones where WK gives it a different name than the kanji has, or you just can’t remember the exact word or phrase, just the general idea of what the radical is called. Thinking of installing a userscript just so I can stop worrying about 工 being industry or construction or whatever (although, yes, I did add some synonyms. Waiting for it to burn.)

That and every kanji compound that means action… 活動, 作用, 行動…