Kanji Tattoos in the Wild

Yesterday, I saw a woman who had the kanji 愛 and 嫌 tattooed on her neck vertically. I get what she was going for, but it seemed a little weird to me because I’m used to seeing 嫌(い) contrasted with 好(き). I kept thinking 憎 would have been a better choice for the second kanji.

Any thoughts? Have you guys come across tattoos like that since you started studying Japanese?

I’ve seen a ton. I think the last big one in recent memory was Ariana Grande trying to have “7 rings” tattooed on her and putting 七輪.

All I remember off the top of my head was seeing 女力 vertically on a lady’s arm. I’m pretty new to this but wouldn’t 女の力 make a little more sense?

Welcome to the forums!

I saw a few weird ones back in my college days when I was working at a grocery store. One was 友達 but backwards going down a lady’s neck.

The weirdest one was on a guy whose head was shaved and he had 力 tattooed behind his ears. The kanji was fine, but to have “power” tattooed behind your ears of all places was baffling.

Maybe that’s his achilles’ heel, but he’s trying to trick people that no he’s not ticklish there at all, why would you even try? Or his ears are like Samson’s hair, grab them and he’s like putty in your hands…

tattooed behind his ears

maybe he has superb listening skills?
maybe his ears can detect a wider frequency than the average human?

Pardon me, I am just having fun with this…

I am quite impressed that you have these two under your belt despite English being your third (or is it fourth?) language.

Thanks! English is my second language

. I did study Ancient Greek and Latin in high school, so I had to translate parts of the old testament and the Iliad in Greek class. But I’ve always had an interest in mythology and lore.

Man, one would think they would get 七指輪 if they were going with that. 七輪 is kind of embarrassing tbh

Unless you have a thing for dualies with exposed spares?

Unless you have a thing for dualies with exposed spares?

I… literally don’t understand what this means? Can someone translate for me? 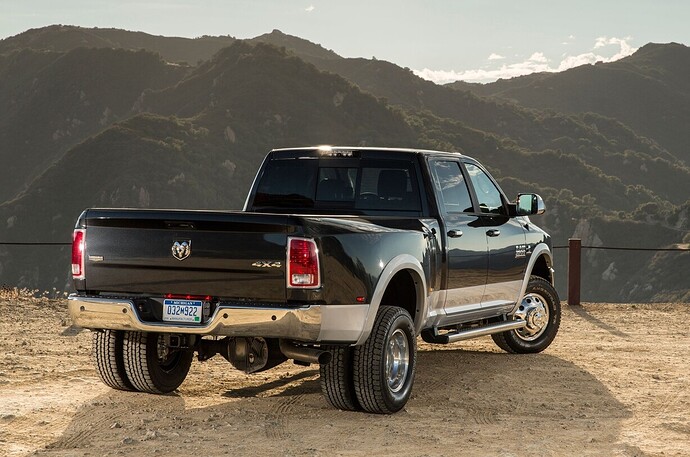 I have a probably miss-spelled Chinese proverb. Don’t pull sprouts to help them grow. 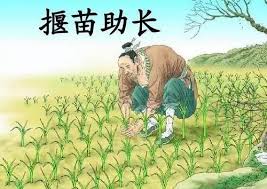 I wish it made sense in Japanese…

I am quite impressed that you have these two under your belt despite English being your third (or is it fourth?) language

I (briefly) tried to stop myself from commenting, really, but I couldn’t:

So, one can have absolutely no knowledge of the English language and still be able to hold entire lectures about these two. Conversely, one can be a native English speaker and know nothing about either.

女力 definitely looks like someone actually wanted Girl Power or something as a tattoo, “but in Japanese”.

Still, 女の力 wouldn’t make much more sense, except maybe grammatically. So… then it would say Strength of a Woman instead. Maybe, if there’s no proper equivalent for something in another language, people shouldn’t forcibly translate it into awkward nonsense…

Maybe, if there’s no proper equivalent for something in another language, people shouldn’t forcibly translate it into awkward nonsense…

At least on Weblio, I found this:

So 女力 doesn’t appear to be that far off, if maybe a bit too literally translated.

I guess Promare is relevant here to because the creative director admitted Meis and Guiera were given incorrect kanji tattoos specifically to poke fun at this trend. You can only really see Meis’ in the film and a few people in the audience laughed and I didn’t get it at the time. I think Fuujin is supposed to be spelled 風塵 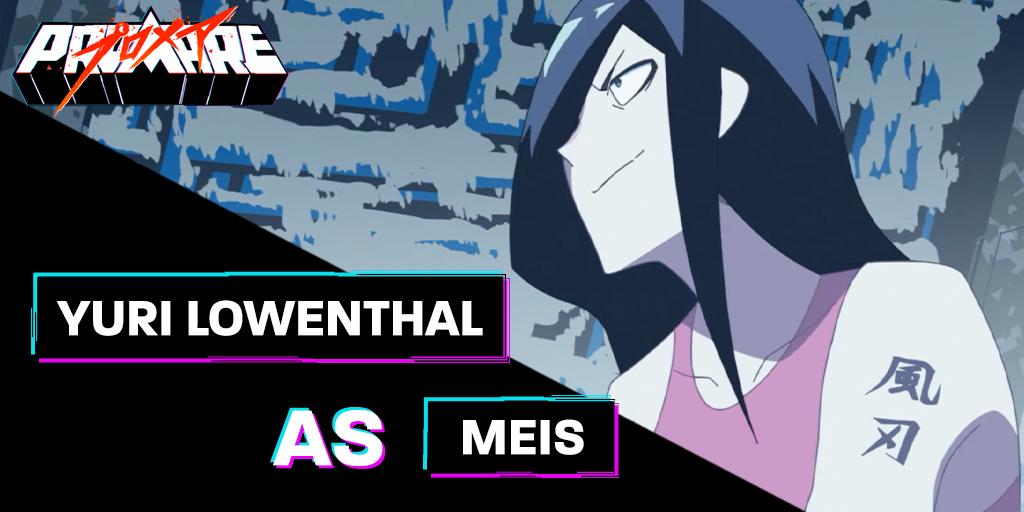 LOL, nice! XD I love Trigger, they have an excellent sense of humor.

On a related note, my brother’s ex had a tattoo for 星 because she really liked stars… but unfortunately, the artist did it upside down. Whoops.