How to write the Kanji reading

I started learning with WaniKani a few days ago and today I had my first Kanji lesson. I really like how it all works and (I think) I’ve been making good progress. What I don’t really understand are the Kanji readings though. “Nine” for example is presented as “coo” and “cu” and when I type “coo”, “coocu”, or “coo cu” in the reading part, it tells me that it’s wrong. Only “cu” works. Why would the page tell me it’s “coo” and/or “cu” and then not let me put that in as how it reads…?

The Radicals were really great to learn, but the Kanji are just frustrating now. Am I reading the explanations wrong?

Have you learned Hiragana and Katakana?

In Japanese there are only 5 vowels and they are spelled the same every time. in English they are a, i, u, e, o. Because of this it won’t accept any other spellings of it, even if it does work in English. 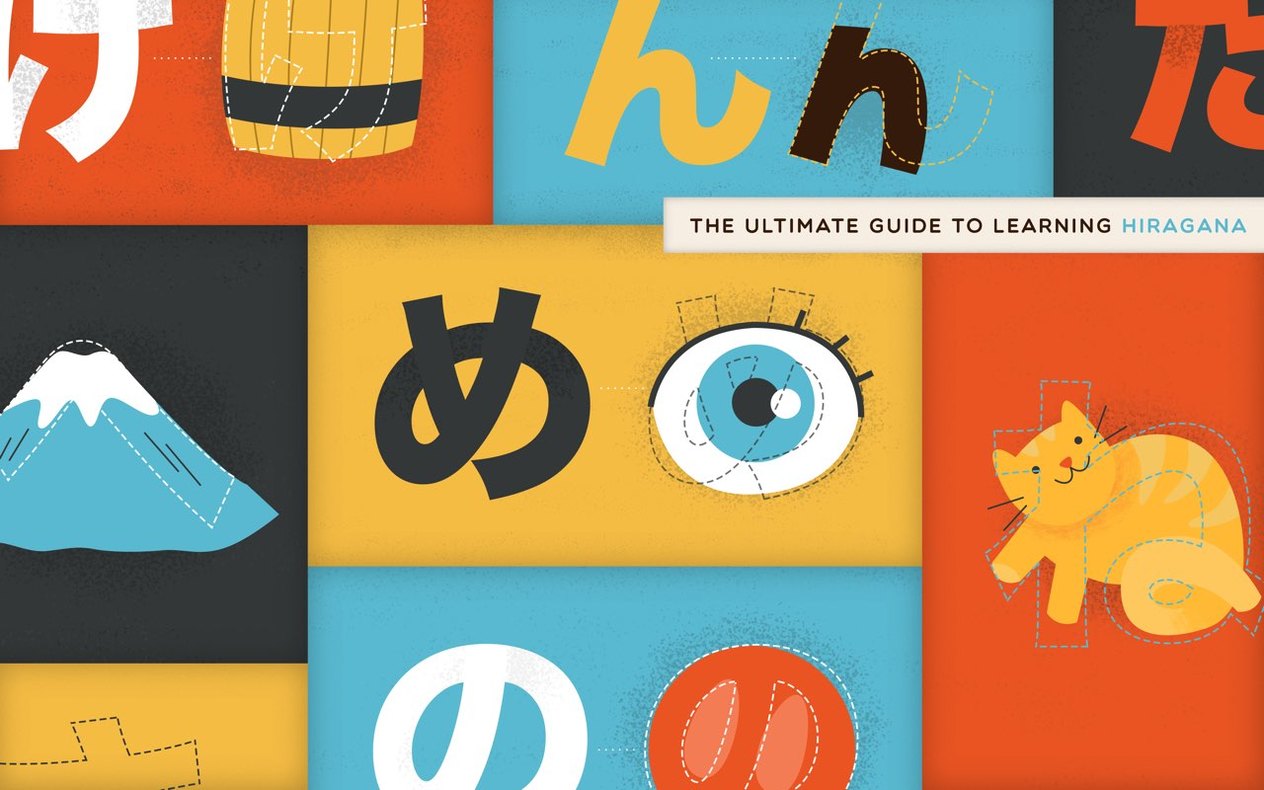 Isn’t it Ko Ko No Ku and so on?
And KoU
I never seen the C in hiragana

I learned Hiragana a while back, could definitely freshen it up though. ^^

So I have to write it all in Hiragana/Katakana to be accepted, that explains a lot.

Thank you for the quick info!

Almost everything nowdays is accepted only by standard hiragana/katakana (Or the romanized versions of these) so as long as you stick with that it should work in most applications.
Welcome to Wanikani btw! Good luck with your kanji learning

Yes, the readings are in hiragana, but ofcourse to get the right hiragana, you still need to know how to type it i English (although there are hiraganathings foreseen)

Nine can be Kyuu (like the first sillabe in cucumber) or ku (like the first part of the word cookies) cucumber and cookies are the mnemonics. I’ve used both and they both work for kanji nine, in hiragana they should look like this きゅう for kyuu and く for ku. I guess you got that last one right, but maybe you were spelling wrong the first one, that has happened to me before, maybe like きゅ or きう.

sometimes themnemonics mess me up even worse, tbh.

The reading mnemonics are only an approximation of how the kanji sounds in terms of English words. They’re not the answer you’re supposed to enter.