So, I came across this word, 証明, which means evidence.

Interestingly, after noodling about on Google, it turns out the same pronunciation is also used for 照明, which means light or illumination.

I hate もんだいs (especially if they happen on 月曜日).

What other weird translingual connections are there?

Does it? I understood it more like proof, certification.

Google Translate gives all three, and they all work, so

Google translate might not be the most reliable source for vocabulary translations though. From what I’ve found proof/certification seems to be the closer translation. I guess evidence is close to that, but it might not be completely accurate.

Evidence is usually 証拠（しょうこ） or 証（あかし） from what I’ve encountered so far.

And indeed as @BIsTheAnswer wrote I wouldn’t rely on Google Translate. In fact I only use it for slang that’s not in a dictionary, because getting at least some translation is better than none.

Yep, that tracks with most of the sentences on Weblio’s EJ-JE site:

@PabloM I would suggest using something like the site above to get a better general feeling on the meanings of words, and not relying on Google Translate. That site is meant for Japanese people learning Japanese so it is a fairly reliable source of usage examples.

Is much as I appreciate your suggestions and input, I think you’re somewhat missing the point of the original post.

That is: 証明 (whichever specific meaning you wish to give it) sounds like “show me”.
As does 照明.
Both are vaguely related to the concept of showing someone something.

You might want to check out ダジャレ - Japanese. There’s a good article on Tofugu: 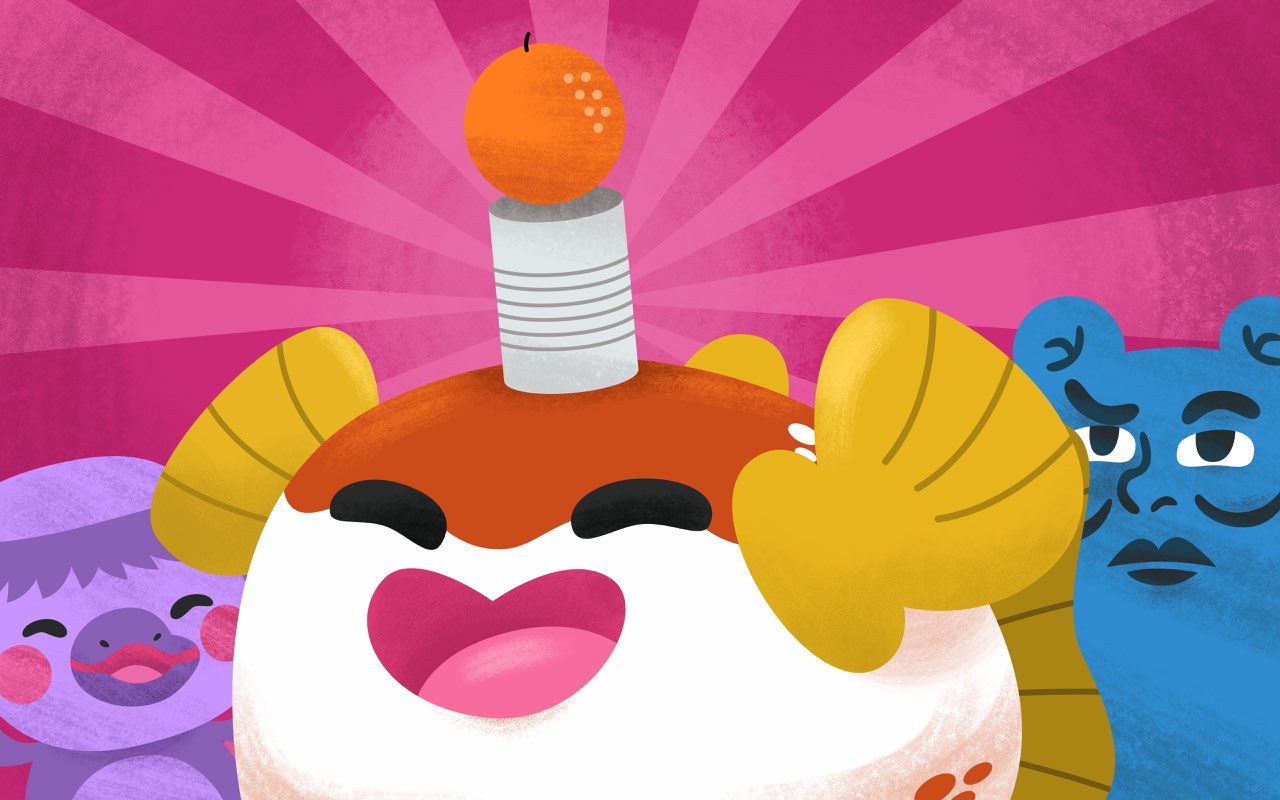 Dajare are an excellent way to go deeper with the language. Learn new vocabulary with the 13 different kinds of Japanese puns.

That is: 証明 (whichever specific meaning you wish to give it) sounds like “show me”.

Not sure if I’m just too used to Japanese now, but until you explained that, I had no idea what connection you were trying to make. Because めい and “me” just seem quite different to me.

Once you said it, it made me think of how every single time I’ve ever said “show you” in class, the students start going しょうゆ? しょうゆ?

めい and “me” just seem quite different to me

Yeah, you need to give it a bit of a weird accent.

Not sure if I’m just too used to Japanese now, but until you explained that, I had no idea what connection you were trying to make.

Same. I thought 証明/照明 pair was supposed to be funny. I totally missed the “show me” connection.

I guess you also missed the fact that もんだい sounds like Monday.

Other examples:
(these are more mondegreens than ‘puns’)

I guess you also missed the fact that もんだい sounds like Monday.

That I got, although I think it’s quite a stretch.

These two sound pretty close though:

sounds like “ripper”, which in Australian slang has basically the same meaning.

Ditto for and “topper”, though that one’s a little old-fashioned.

Not looking forward to 2021, because I expect it to be . Though it looks like by the time it’s 2021, it might only be raining in 2022.
And tomorrow night will be boring ( つまらない ).
I mostly use those kinds of things as mnemonics - some based on sound, some on spelling, and sometimes they’re just barely close enough to remind me of the other. was definitely one of those as well.

Btw, how do you write furigana in your comments…?

I use below script - barely have to think about how to actually do it by hand.

General script installation instructions IME2Furigana What does it do? The script targets the reply textbox of the WaniKani forum. It adds two functionalities: Furigana markup Writing <漢字>[かんじ] results in 漢字(かんじ), while writing <漢字>{かんじ} results in 漢字(). The markup is the same as in the Easy Furigana userscript by @Kumirei. IME input to furigana markup The script takes what you have entered in your IME and converts it into furigana markup. Example: you write ふりがな, then select 振り仮名 …

= every morning = My ass