When does Japan use the word ジャパン?

This is mainly for people that live in or have lived in Japan but others are welcome.

In what instances have you seen the word ジャパン being used instead of 日本? Is there any specific reasoning or pattern that you have noticed or been told of. I guess this question can be expanded any common loanwords that you see people using.

Of the top of my head, I can imagine people using オ-ルジャパン instead of 全日本 or 全国. It makes it sound “cooler”?

I see it all the time when I pass by here. 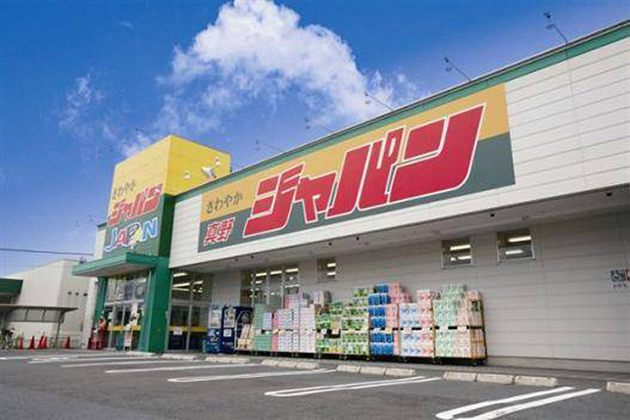 Now I’m curious if any other country has a chain that’s literally the countries’ name in another language.

I remember watching this TV show during my study abroad

(EDIT: this link below is actually talking about the concept of Cool Japan rather than the show, my bad)

Cool Japan (クールジャパン, Kūru Japan) refers to the aspects of Japanese culture that non-Japanese people perceive as "cool". The Cool Japan strategy is part of Japan's overall brand strategy, aiming to disseminate Japan's attractiveness and allure to the world. The target of Cool Japan "encompasses everything from games, manga, anime, and other forms of content, fashion, commercial products, Japanese cuisine, and traditional culture to robots, eco-friendly technologies, and other high-tech industria...

Branches of international corporations often use it in their company name, maybe 日本 sounds too official?

I couldn’t find an example of it just being used alone to mean the country of Japan.

Some names of places, shops etc. that have the word “Japan” in them are just put into katakana. One of the instances I think of is ユニバーサル・スタジオ・ジャパン (Universal Studios Japan).

In anime / manga / video games / etc., it’s often used by characters that are foreigners, in order to represent how they say “Japan” in their native language (which is usually English) or to help give the impression that they have a foreign accent.

The national baseball team’s nickname is 侍ジャパン too… it may be perceived as “cooler” or more modern? Kanji may seem old fashioned

It might be used to by organizations to appeal more internationally.

These are all guesses, I don’t know for sure.