I found a very old scan of Quotations from Chairman Mao Tse-tung in Japanese here. A few drawbacks are that it is in a more traditional typescript and due to age, some of the letters are harder to read. Moreover, since it’s a PDF, the OCR does not work reliably and I can’t copy the letters.

I was looking for a ‘cleaner’ version, preferably in HTML with plain text that can easy be worked with on the computer. I feel it almost has to exist, since it’s such a famous text and many Japanese people studied 20th century China as well. Stuff like this is usually openly available but since it’s a bit niche, it’s hard to find if you (like me) are not fluent enough to navigate Japanese internet well.

Does anybody know of a cleaner, modern version of the Quotations or might be able to find one on the Japanese internet (which is too hard for me?). Thanks in advance!

I found this, it seems to be the same text, at least judging from the first sentence. It’s only missing the まえがき that the scan has. 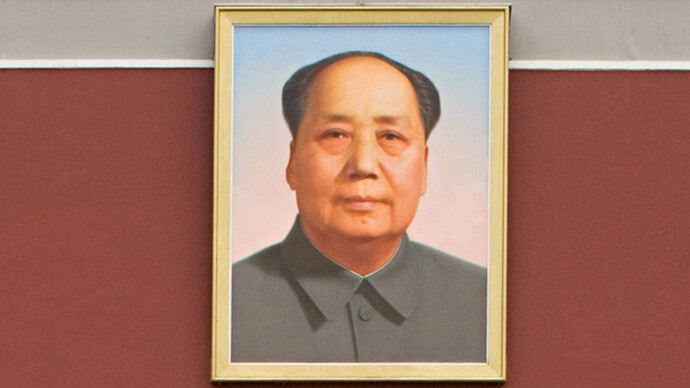 Oh, that seems to be a pretty cool website for historical texts in general. Thanks a bunch for doing this simple ‘look up job’ for me! 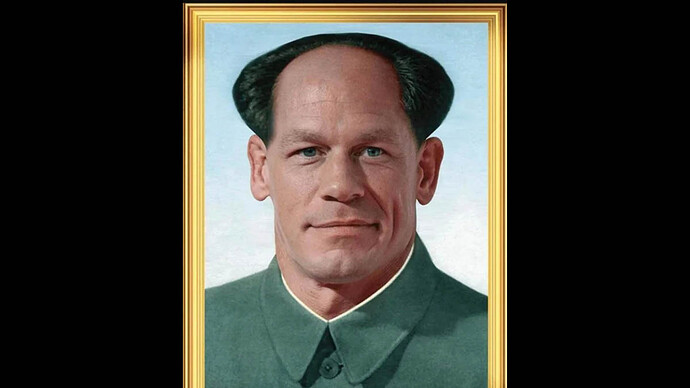