My listening skills aren’t that great yet so I missed what exactly he was saying concerning the name of his island. 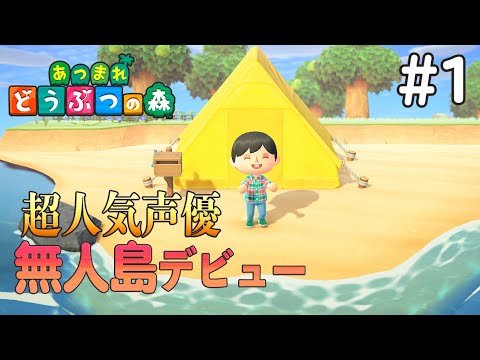 According to the captions, it’s a pun and a reference to a popular Japanese comic called Sazae-san. There’s a character named Isono who invites his friend Nakajima to play baseball a lot. So the name of the island is actually supposed to be “Let’s play baseball, Naka(jima).” since 島 is pronounced じま here. Overall, it’s supposed to be a joke.

According to the captions

Indeed. There’s some pretty good English subtitles on this video.

thank you, totally forgot to check for English subs haha

I see, thanks alot