If anyone is able to help me see my mistake that’d be great.
1.X * おいしかった食べ物とケーキーを食べました。
O* おいしい食べ物とケーキを食べました。
I don’t really understand WHY おいしい would be correct as present tense and not past tense in my sentence. Is it because it’s modifying 食べ物とケーキ? Do adjectives only change their tense if they’re ending the sentence like verbs?

I don’t really understand WHY おいしい would be correct as present tense and not past tense in my sentence.

Did it stop being delicious at some point?

That’s the difference. In English we would use past tense to describe this, “That was delicious”… The Japanese adjective describes the property of an item that doesn’t change so it wouldn’t make sense to make it past tense here.

Edit: I guess you could stretch it to mean that you ate something that was delicious but it isn’t anymore, but I doubt that’s what you were trying to convey. Plus, you already have the past tense indicated by the verb.

It’s に会いました because I’m doing an action (meeting my family), while を would be doing something to an object, not a person, right?

Adjectives can inflect when modifying nouns, but it changes the meaning of the sentence. おいしかった食べ物 sounds like the food was delicious, perhaps until you ate it (at which point it was no longer delicious). I think the present tense just sounds more natural for your intended meaning of “I ate delicious food.” Note we don’t need extra past tense for “delicious” in this English equivalent either. We can say in English, “I ate food that was delicious” but that’s a matter of agreement (the adjective “agrees” with the tense of the subject) whereas in Japanese I don’t believe that is a thing. At least not in this case.

を is used to mark direct objects, whether they are people or things. You can say 人を殴る “hit a person” for example. The reason you use に for this type of sentence is because it’s acting in a similar fashion to the word “with” in English, when we say “I met with my father.” We can say “I met my father” in English, but in Japanese with 会う it expects you to mark the person you’re meeting with with に.

Edit: also what @alo said about 会う being intransitive is correct. That’s why it’s ungrammatical to use the direct object を marker with it. (This is getting into more advanced stuff, but sometimes を is used for other purposes besides marking the direct object, in which case it may be possible that it is used in a sentence with an intransitive verb, but again that is more advanced and not really relevant here. Just felt I should mention for completeness.)

Also, I’d probably use とか instead of と in that first sentence, but you’re probably not at that lesson yet. 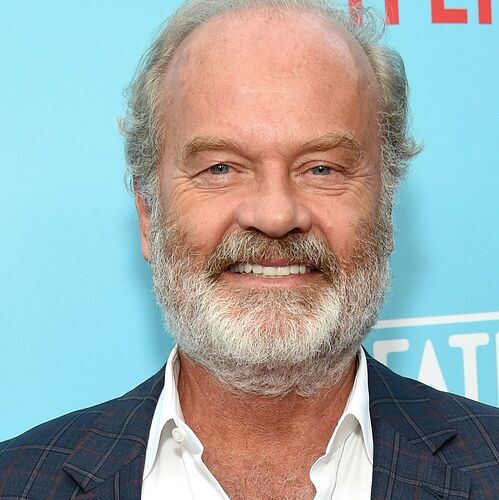 lol, why are you dredging up all the"Grammer" posts Plantron san

It was quite fun actually