I guess I am speaking more recently. But it could just be the case they have dual audio/text on things in Japan only. Dragon Quest didn’t have this so I left it out.

But it could just be the case they have dual audio/text on things in Japan only.

Sadly this, SE is really inconsistent. Nier(s) and FF15 have Japanese in overseas edition, but FF7/FF7 Remake doesn’t.

FINAL FANTASY® VII I don’t see Japanese listed for FF7 or 8, though. Really wish this info was easier to find, many of it is even often wrong. On the other hand, FF12 Zodiac has Japanese. There’s no ingame menu to change it, but changing the system language works

Correct me if I’m wrong, for FF7 I think it’s because the game it self is different. The Japanese version does not include the weapons for instance.

One of the main reason I have been learning Japanese is to play FF6 and FF7 in Japanese. It turns out the hardest part is not learning Japanese but being able to find a Japanese version of the game with the orginals visual. Not the shitty modern Facebook like sprites they now use for FF6.

Ah, didn’t know that. Still, the main text parts should be the same, so I don’t really find it likely to be the only reason.

I just played the SNES version with an emulator; was pretty easy to find.

I’m in Europe and I have FFVII remake (my husband has played it, I haven’t yet), and can confirm, we can change the voice to be in Japanese but the interface and the subtitles stay in English:(

Do you mean the pixel remasters, or the prior graphically terrible ones they stopped selling in the past year or so?

For the pixel remasters, I’d be surprised if there weren’t mods to replace the sprites/colors with the originals.

OMG I did not know about hte new one. Last time I checked they looked like this. 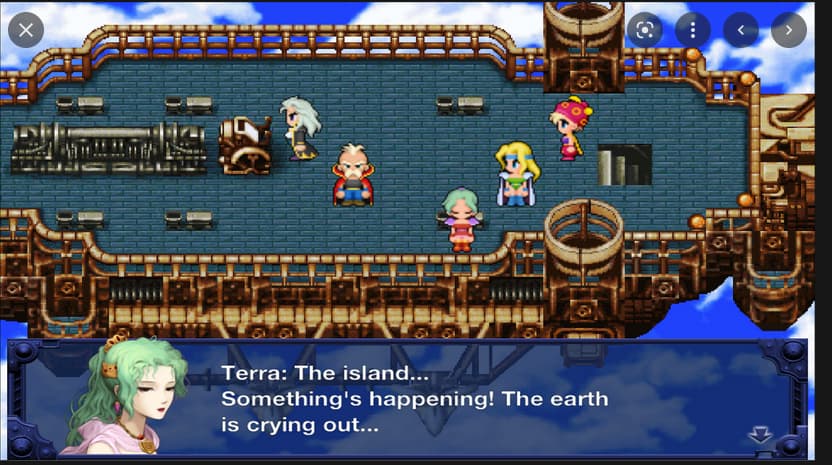 In that case, definitely check out the Pixel Remaster release! I’ve been playing it a little here and there in Japanese, and it “feels” like I remember the SNES one with the exception of characters having their colors more in line with the original artwork.

Thanks so much for letting me know about it.

Nier(s) and FF15 have Japanese in overseas edition, but FF7/FF7 Remake doesn’t.

The frustrating thing about Remake is that Japanese interface/subs are in the overseas editions. Enabling is as simple as changing a flag from 1 to 0…but requires a jailbroken ps4.

FINAL FANTASY® VII I don’t see Japanese listed for FF7 or 8, though.

The EU version of 8 does list Japanese. Can confirm that system language works for the US ver of 7…so it’s strange that it appears to be excluded for EU.

It’s just annoying that with the Playstation there isn’t really a place to check. For the Nintendo Switch you can always check the available languages on their website.

The Japanese version of the Mega Mini Drive 2 is releasing on the 27th of this month, and features 60 games including a lot of Mega CD titles. I pre-ordered through PlayAsia. This thing is honestly really neat. It’s a scaled-down replica of the original Gen 2 shell, and you can buy an aesthetic Mega CD deck to give it that old school look (the Mega CD add-on is just aesthetic; the base unit plays Mega CD titles from storage). 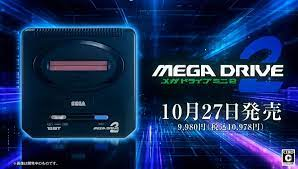 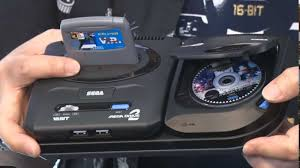 Forgot to post here with my latest finds:
GAME: Tower of Fantasy
PLATFORM: Android, iOS, PC, Playstation 4 (I guess?)
PRICE: Free to Play with microtransactions
GENRE: MMORPG
LEVEL: N3 grammar, N2+ kanji
REVIEW:
It sucks harder than a 台風. Like really, I’ve been playing it non-stop for a couple of weeks now 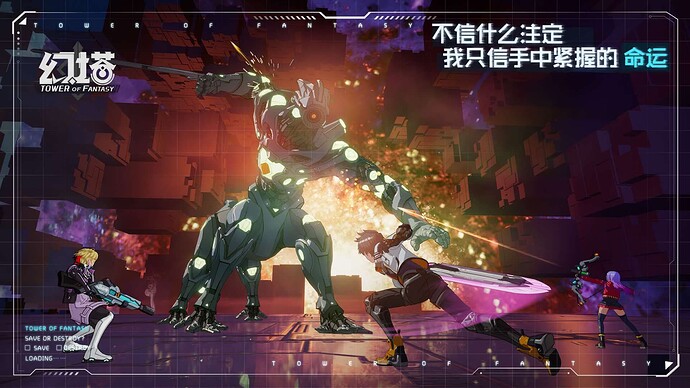 Now that Persona5 Royale is available for Xbox Game pass (=console, PC, phone), I started playing on PC. I’m using english texts though but Japanese dialogue and I’ll do my best to follow what they are saying. Not easy always as it’s not exactly text book Japanese. But fun language practice anyway.

Sale alert: Ni no Kuni and
Ni no Kuni II have a 80% discount right now, until Nov 22nd!

Has anyone here bought the Japanese version of buried stars for switch and knows if that also has an english language option? I still have money left on my Japanese account and thought about buying it but I doubt that I’m motivated enough to play the entire game in Japanese. I know that some games have a different Japanese release (like story of seasons or dragon quest) and no english language option. Is it one of these? 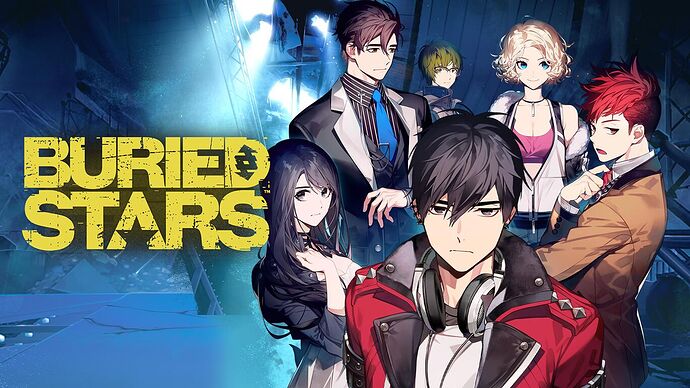 According to the JP store page it has an English option.

I can’t find it being mentioned in Steam store page, but Age of Empire II (2013) has full Japanese audio. It’s one of old games I played long ago.

I don’t need to change the language at all, as my Steam interface is set to Japanese. (Windows language is English.)