Does anyone have an idea how they naturally say this in Japanese? Or if there is a similar natural Japanese phrase that you’ve come across that covers this? The best I can come up with is a near literally translation that would be something like…

I found 中途半端にやってもしょうがない。On an eikaiwa blog. 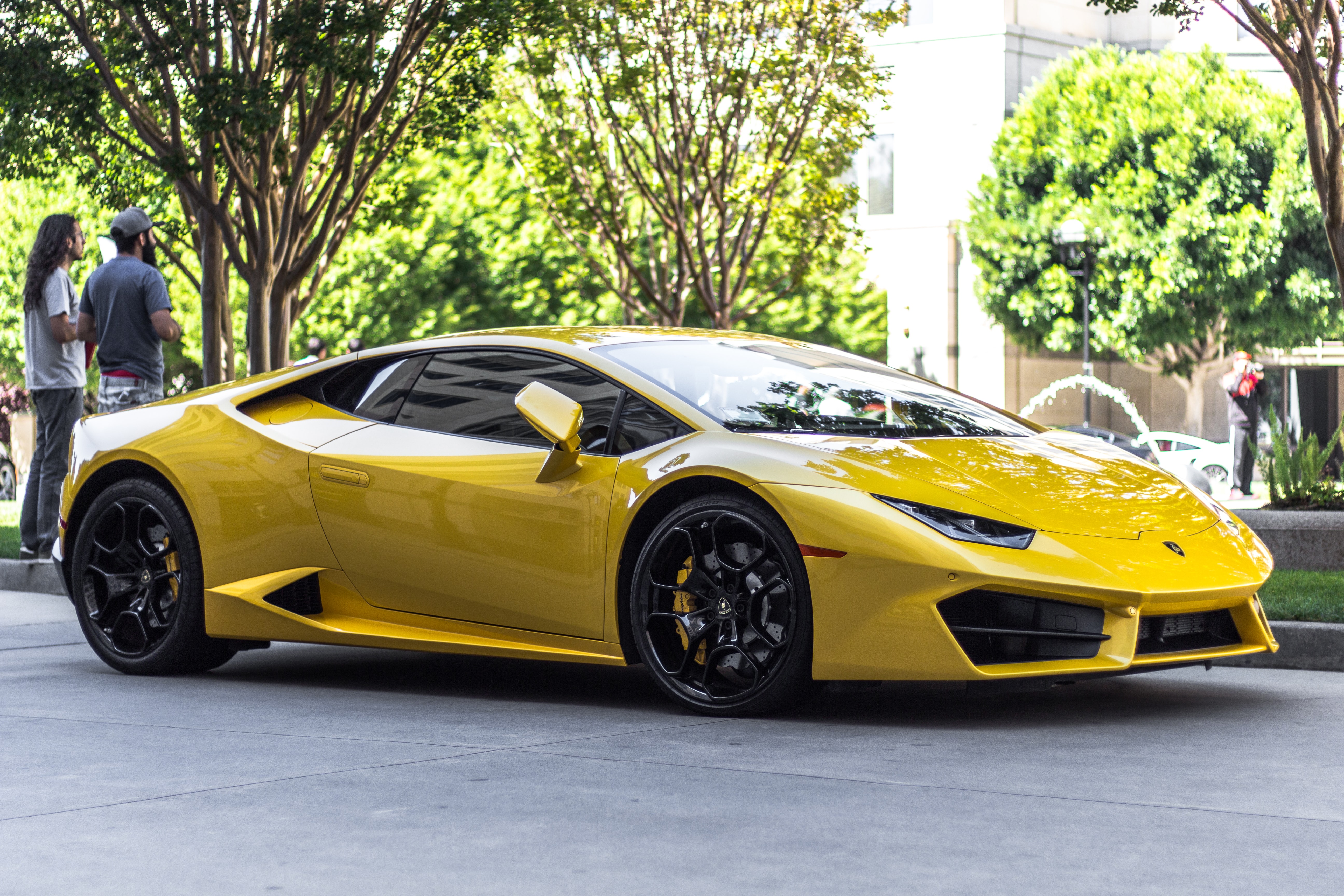 Basically, there’s no use in doing it half-assed.

there’s no use in doing it half-assed.

I’d say that’s similar but with a different feeling behind it. It could work too though.

That’s kind of the point of not literally translating it, though, right?

Yea for sure since direct translations aren’t necessarily natural.

I think I’d go as far as to say with English and Japanese, direct translation is at most a 50/50 shot at being natural (on a phrasal level).

That’s a generous 50/50. I basically think of it as a small miracle when any phrases happen to be anything close to 1:1.

Forgive me if I look stupid for a moment (it happens I know), but breaking down this sentence I see -
中途半端にやっても - even if you do it half-assed
しょうがない - it can’t be helped

Is there an advanced grammar nuance I’m missing?

I read the title as ‘go bi or go home’ and I was like, what kind of topic belongs with this title lol

I don’t disagree, I just used that as a rough ballpark and to leave room in case anyone decided to come in and point out how basic sentences like 「それは犬です」 and “That is a dog” are 1:1. I couldn’t give you an accurate estimate at how much of either language is actually made up of such basic grammar on a daily conversation level, so I just went with “at most” 50/50.

I’d probably go with どうせやるなら + whatever it is you need to “go big” on. Or even a general “全力で”.

Something like どうせやるなら全力で（やれ)！
It shifts the meaning a little bit: “If you gotta do it might as well go all in”. But it’d say it’s close enough. And probably more idiomatic than something closer to the English.

I read the title as ‘go bi or go home’