Anyone doing / did AJATT?

Just heard of it and just looked into it, but looks very fluffy… “Don’t be afraid to fail” “just show up” etc. If it were easier to try out the free stuff I might look more, but looks like a pain!!!

But if the name can be taken at face value, then I agree that immersion is important. I live in Canada and so cannot really do full-day immersion, but I only listen to Japanese music, watch Japanese TV, and mostly Japanese youtube channels. 21st century immersion babbyyyyyyy

This is where I was introduced to AJATT. If you are interested in AJATT or just want clear up some of the confusion you might have about the method then I’d highly recommend you check out Matt’s channel. I stopped using wanikani and completely switched to AJATT. Currently learning 20 Kanji a day with Remembering the Kanji and it should take me about 5 months to work through RTK 1 and 3, which is 3000 kanji. Then I’ll start making my bilingual sentence cards for a few moths before completely switching to monolingual.
With the AJATT method it should take about 18-24 months to be fluent in writing, listening and speaking. So if you are very serious about learning Japanese then AJATT might be for you. But if you are not willing to make Japanese your life for the next 2 years then don’t even bother.
Anyway I’m not going to reply to any responses because I probably won’t come back to WaniKani again.
Cheers! 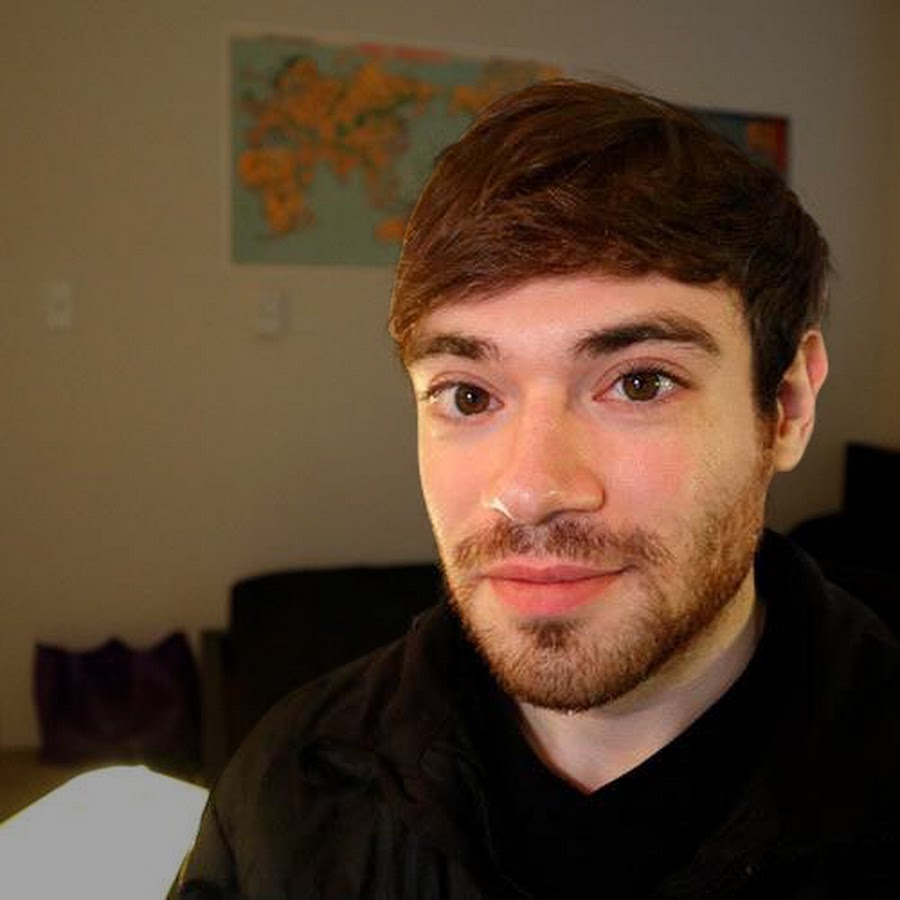 With the AJATT method it should take about 18-24 months to be fluent in writing, listening and speaking

I’m not going to reply to any responses

or just want clear up some of the confusion you might have about the method then I’d highly recommend you check out Matt’s channel.

Do your own research, but everyone who stuck with AJATT that I know of has seen great results.

Anyway I’m not going to reply to any responses

So if I watch this guy’s channel I’m going to see someone who got to fluency (whatever that means anyway) in 18 months?

Elitism at its best.

Well, hope to see you fluent in 18 months then.

Elitism at its best.

C’mon man, he’s going to devote the next 2 years of his life to this. No one here could do that.

Sorry for the late response. But actually this topic didn’t show up until yesterday while I was reading this JALUP article.

Sorry that I didn’t answer back.

Well, I completely disagree. Recall (EN => JP) and recognition (JP => EN) are two different things. Just think about the fact that most people in here are able to identify kanji, but can’t write them (also recall). With kanji, it’s somehow okay. Why? Because most of us will rarely have to write anything by hand + technology just gives us the words we want straight away from a list (recognition). So, WK did well. However, with vocabulary it’s not. Why? Because you’ll use your recalling skills on speaking/writing. That’s necessary to become fluent.

Sure, you’re able to recall a word if you see it enough times. However, this creates holes is your study. My English is proof of that. I don’t have problems identifying vocab that I know, but I will sometimes forget how to say a word that I should know. This happens because my English learning was almost all about exposure to native content.

I wouldn’t say that EN => JP is more important than JP => EN. They serve different purposes. The problem is that in languages we’re exposed to way more recognition than of what we produce of recall.

The thing about going JP => JP is important too. It forces you to think in another language. However, I do think that having a connection with your basis language can always be useful. I’m a native Portuguese. Every time I see a word I don’t know in English, I check its English definition first and then I’ll check the Portuguese translation. Sure, the EN definition is enough most times, but taking those 2 extra seconds will never hurt. They allow you to build a stronger connection from what you’re learning to what you know (best).

This is the first video of him that I watched, and it got me to think a bit and I then looked into AJATT. If it’s the only video of him that you watch then that’s fine. But if he seems to be talking some sense then give it a shot for a few months and decide if you want to continue with it or not.
Best of luck to you.

Consuming native material to further your understanding of a language is so obvious, it’s ridiculous that he’s peddling it as his own “method”. A method that clearly ripped off Stephen Krashen, minus the part that makes it effective (studying grammar).

We had a whole long topic about that video. Watched the whole thing already. That’s the same guy you were talking about?

This stuff is still being discussed?

I mean, there’s no reason for me to “switch” to something else when I’ve already done all of WK. And I live in Japan. And consume Japanese content for hours a day. And speak for hours a day.

(And no, I’m not claiming to have reached some pinnacle, I just don’t see the reason for people to adopt this technique)

But if AJATT is the way to go, someone will prove it I guess.

That site is barely n4.

Also check out what ol’ Matty had to say when asked if he even used Wanikani.

“The only way would be for me to first un-learn the kanji so I could re-learn them with another method, but of course, that doesn’t make any sense”. So he didn’t even use the site. He stole the footage from this guy.

I already saw that video.

We had a whole long topic about that video. Watched the whole thing already. That’s the same guy you were talking about?

Can you link me to the topic?

I just became a subscriber ! But I just saw a video that threw me a bit off WaniKani

Hello guys, this is my first post and I also just became a subscriber to begin my Kanji learning journey. I came to Wanikani because a friend of mine recommended it to me and told me what a nice and helpful community it has. I’m fairly new to the Kanji learning community, I just finished Genki 2 so I decided to begin Learning Kanji seriously now. Anyways as I was browsing the net about Kanji I came up to this video that I found very well explained, It seems also that it was just released. I w…

Thanks, I’ll check it out.