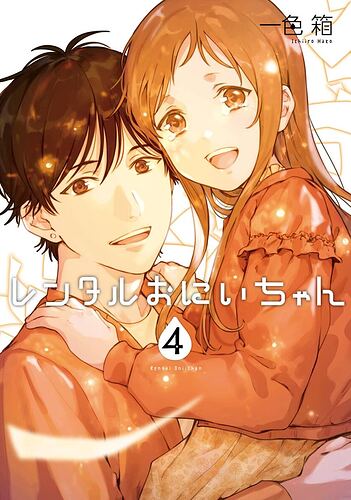 This is the first volume I haven’t transcribe, so I haven’t been able to auto-generate a list of Japanese words for the spreadsheet. Feel free to add words to it!

Based on the results of my last-minute poll, I’ve tried to work out a reasonable mix of chapter splits across one week or two weeks, considering also heaviness of dialogue in each chapter. Final week is end of series, so it can stretch out as far as each reader wants!

* Pages with no dialogue (or only a few words) are excluded from page counts. For anyone reading a set number of pages each day, this may help with pacing.

(I’ve started putting the correct timezone onto the start date, so it may show a different date. But I’m still posting new weeks the same day of the week as always, Friday afternoon my time.)

Hi everyone! First of all, many thanks @ChristopherFritz for setting up the thread for this final volume!
I´m so glad to be able to read alongside you guys to see how all of this ends!

I´ve been quite busy this week so I´m a bit off pace (I´ve just started to read now) but just as I opened the first page, something struck me

Shouldn´t 物 be used with ある? And how come there is a で particle with いる?

Sorry, it may be the silliest of questions and my mind could be temporally blocked, but it just doesn´t click!

Live edit: A bit of sunshine came… could it be not the existential verb いる but the 要る written in kana? However, in that case, is “X necessary for Y” expressed in the pattern Y でいる X"?

It’s been a while since I read this so I’m missing context, but just judging grammatically I agree with your assessment that it’s いる ‘to need’ here.

Ah. WaniKani has lined up with my reading again. 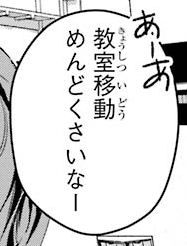 I think there’s a bookstore in Koga City that’s winking at us: 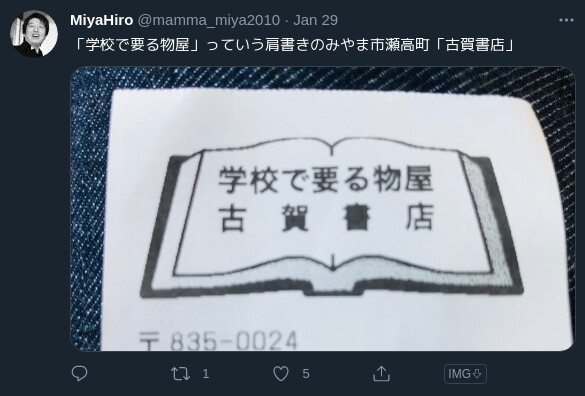 Unrelated to the contents of Kanami’s backpack, of course.

Many thanks @Belerith and @ChristopherFritz for your feedback!!

Ah. WaniKani has lined up with my reading again.

And with my mind too…

I haven´t reached level 28 yet but I just recently happened to learn that word outside WK and was so happy to see it! 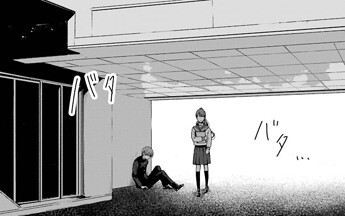 So… How are we feeling about お兄ちゃん these days?

Completely forgot to put this thread in tracking mode… 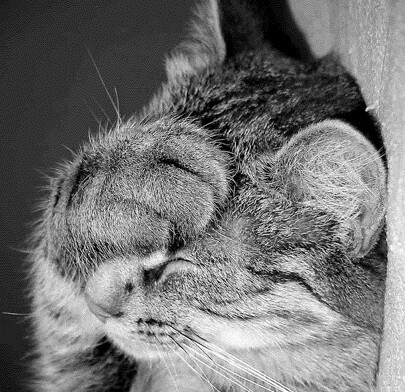 I totally slacked off too much on volume 4 prep that I didn’t even update the home thread? Aiee… Will update it now. Thanks!

Hi everyone! How´s that reading going?

By the way, am I the only one who didn´t immediately click on the まさか from Misuzu way back in volume 3, chapter 14, p. 127? Because now it completely makes sense and when I read it past then I thought: Why is Misuzu suddenly saying this word??

By the way, with this chapter´s radical info, how about a new Brother poll?

What team are you in? Any new Kazutaka fans out there?

Edit: I deleted the original post because for some reason I had clicked on “close the poll after 1 day”, which obviously I didn´t want!

This is a hard question. My opinion of Kazutaka has improved so far throughout volume 4, but I still can’t excuse his treatment of Kanami. Makoto has been mostly stellar all the way through though…so I guess this wasn’t a hard question after all.

Have you ever re-watched a movie you’ve seen, but with someone who’s seeing it for the first time, and at one scene you want to point out, “Take notice of this part and remember it,” but you know if you do that’ll ruin the surprise if they didn’t notice it on their own? That was me with that line.

how about a new Brother poll?

I’ve been wondering if I should give another poll related to him =D I forget if I’ve done two, or only one, so far. 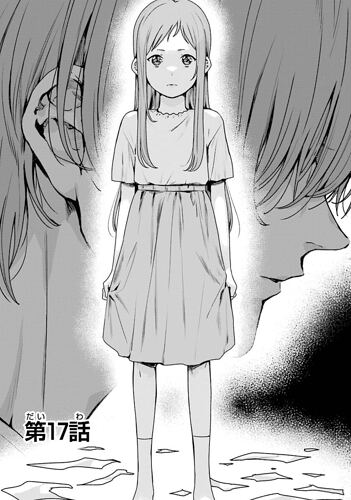 This is our first “big” week.

Be sure to ask if you have any questions that’re slowing you down too much!

I’ll be writing comments on some of the pages/grammar later, in case of may of be of use to anyone.

so I guess this wasn’t a hard question after all

So so difficult for me, on the other hand!! I´m with you that his behaviour is, ultimately, inexcusable (and that´s why I ended up voting for Makoto), but with Misuzu´s reveal I´m actually starting to grow fond of all the suffering he has inside. I was tempted to go to his team. I mean, I totally get why @Belerith is there. Maybe I should have done a third “neutral” option. Now I kind of regret

If Kanami could use all the courage, experience and life lessons she has learned with Makoto to actually “save” Kazutaka and bring all this to a happy ending for all, it would be no words as to how stellar it would be for me. We´ll have to keep reading…

(If this chapter were split over two weeks, this is where the split would have been.)

I mean, I totally get why @Belerith is there.

It’s a mix of his backstory and, well, mostly how much Kanami wants to recover her good relationship with him, honestly.

I´m in such a cliffhanger at p. 58, but a particular word I can´t find anywhere has stopped me!

Haven´t got a clue what that is. The only similar thing I find is the onomatopoeia ぶわぶわ (spongy) which of course doesn´t make much sense. It should be a verb in て form, though.

I feel it´s a silly thing I´m missing, but I can´t figure it out

Most of the things I found also led to a meaning of ‘filled to bursting with water’ and the definition I’m basing my interpretation on also uses water in it’s example sentence. I’m open to more insights.

It’s pretty late here so I hope I didn’t write things in a confusing way.

Many thanks @Belerith! Not confusing at all, perfectly explained! I didn´t know that the adverb と particle could also be replaced with って, that´s why I was confusing it too with a verb. Onomatopoeia are great, right? I myself tried saying the ぶわ out loud and yep, sounds like something is going to burst or expand

(It’s helpful to include the complete sentence, since context often matters quite a bit in Japanese ^^)

You´re totally right. I´ll make sure to include the full sentence next time

Edit: By the way, I just finished reading and all I can say is