Why is there no Japanese word for "kiss"?

I have noticed that every time people kiss in a Japanese text it simply says キスする
It doesn’t seem like there is an original Japanese term for kiss which makes me curious.
Why is that?
Did kissing really not exist in ancient Japan and just happens to be a more modern practice?

I know that Japanese are less direct in their display of affection, but for example Shunga exists in the same culture, so why no kissing?

Does anybody know more about this?

There’s the word 接吻, although I don’t think it’s used anymore nowadays…
You also have 口づけ and 口吸い.
Why most of these became replaced by the 外来語 キス, I don’t know

There‘s also チュウする, but I don’t know anything about the etymology behind it.

There’s the word 接吻, although I don’t think it’s used anymore nowadays…
You also have 口づけ and 口吸い.

There is actually a song by BUCK-TICK called 口づけ, so I think that still counts

There‘s also チュウする, but I don’t know anything about the etymology behind it.

My personal opinion about this one is that it’s an onomatopoeia, or that the shape of the lips when the word is pronounced imitates the way our lips are when we kiss.

Why most of these became replaced by the 外来語 キス, I don’t know

Can’t really think of a reason either, aside from キス being shorter and perhaps ‘cooler’ since it’s English. Initially I thought it was because 接吻 only covered mouth-to-mouth contact, which is the case in Chinese, but it’s much more general in Japanese. Interestingly enough though, 接吻 was apparently first used to translate kús from Dutch in 1815, so perhaps it’s just that words for ‘kiss’ weren’t that commonly used in Japanese at that point?

I’d just like to point out that Japanese seems to love using onomatopoeia, so as long as it’s not a formal situation where ‘kiss’ needs to be described as a concept, I can fully imagine ちゅう being used for everything. That might have also prevented the word from being written down since you probably wouldn’t expect the word ちゅう to appear in formal writing. I don’t know if the word sounds childish though.

It doesn’t seem like there is an original Japanese term for kiss which makes me curious.
Why is that?

“Osculation” needs to see wider use.

Arguably 接吻 is a Chinese import… Unless this is one of those coined in Japan jukugo. But 口づけ and ちゅう are the actual Japanese options.

My point was the article lists all of the options for kiss-related words, not specifically to point at 接吻.

Yeah, I thought so, but felt it worth mentioning explicitly.

Just in case you’re having trouble, the specific part of the Wikipedia article Leebo linked that answers your question is the 日本 section under 東洋における接吻. There might be some relevant information elsewhere in the article, but I don’t think there’s all that much.

If you listen to Japanese music you might also hear 接吻 as in this song: 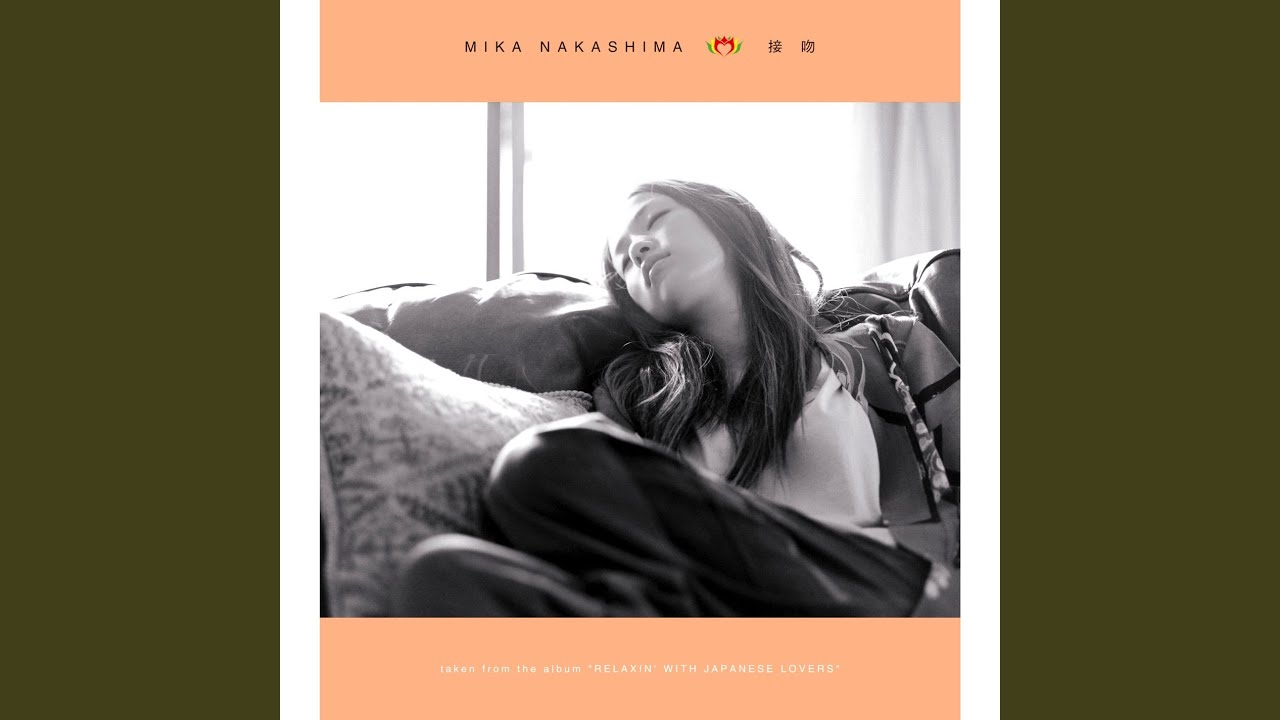 吻
Maybe it’s because I’m a science teacher, but I like the word proboscis.

Would have appreciated your answer more without the condescending undertone, but thanks. 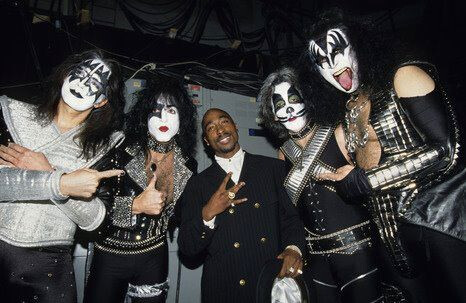 Have you met leebo before?

And they have a point though. I searched kiss on jisho.org and got 18 results most of them were related to キス but the first is 接吻、followed by キス 2nd, and four non-キス options after that. Your question assumes there is no other word, and a quick search shows that there are other words, however, this doesn’t mean your question isn’t interesting nonetheless.

If I had to guess at your question of why キス is so prevalent:
One: Kissing is something you only do it private informal situations, especially in Japan. This means it is rife for opportunities for slang-ification.
Two: Kissing is something teenagers do to seem cool, and using english is another this teenagers do to seem cool. So it’s not hard to see these two things happening at the same time, and then slowly as these original キス kids have aged it just because a normal way to talk about kissing.

Have you met leebo before?