"whY doES WaNikAni tEaCH sO muCh StrANgE voCaB?1"

When I learned the kanji for wisteria, I had no idea what that was 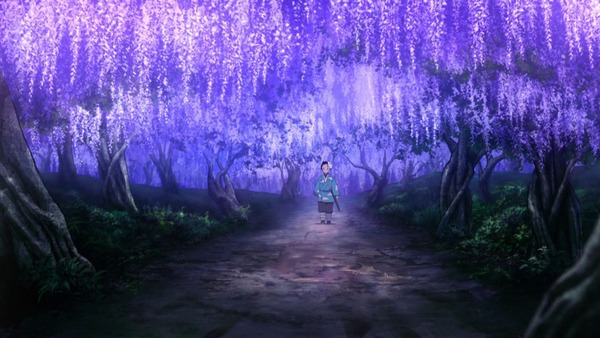 … watching the last episode of my show today it threw me this on the subs. 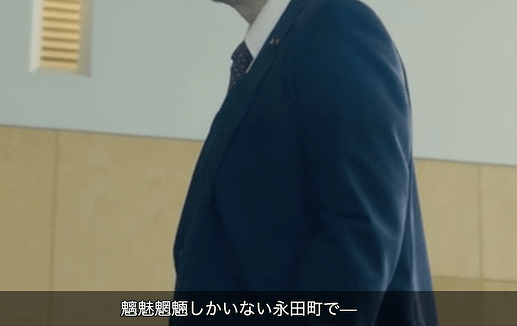 … now that’s something no crabigator prepared me for.

I feel like half the people on WaniKani know that one by now.

It’s a big, creepy looking type of clam that’s native to the northwest US. Also, despite how it’s spelled, it’s pronounced “gooey-duck.”

Wow, you learn something new every day (even if it’s not Japanese-related).

The name geoduck is derived from a Lushootseed (Nisqually) word gʷídəq [5][6] either a word composed of a first element of unknown meaning and əq meaning “genitals” (referring to the shape of the clam),[7] or a phrase meaning “dig deep”,[8] or perhaps both, as a double entendre. (Wikipedia)

So it’s actually a geo-dick.

I was actually pleasantly surprised when I went to Japan recently, how much relevant WK vocabulary I came across. Should have jotted down some notes, can’t think of particular examples at the moment.

The train announcements are their own SRS system…

Little surprised there are a few really common words WK hasn’t included. 列車 for example. Though with that said, you’re at the station, you see it and the meaning is pretty obvious! 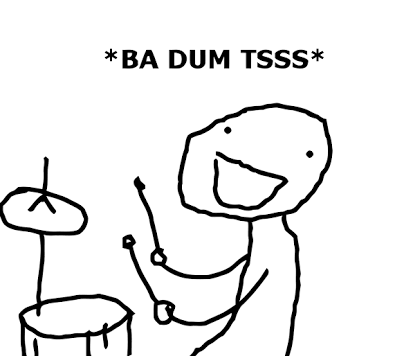 I guess the decline of reading in the English-speaking world makes some of this stuff less familiar, even to a lot of native speakers.

Wasn’t hard for me as a spanish speaker since the word is “Yurta” in sapnish. Learned that word playing age of empires I think.

Even in English if you ask me what the difference between a major, a lieutenant, lieutenant-colonel, sergeant, etc is, I’d be hard-pressed to answer that.

I’m going to beat this guy in Stratego.

I remember being a bit surprised that Wanikani insist on teaching several vocab related to “moat”. Like “moat”, “inner moat” and “outer moat”. For my non-native English ears, it was pretty much a very specific vocab only related to medieval castle… So I was quite surprised in Japan to discover that 堀, 内堀 and 外堀 was much more useful than I expected because it’s used in all kind of placename.

Probably because there used to be castles there.

Well, many are still there and you can see their moats

The best thing about the military titles is that probably only a fifth of them are on wanikani. I haven’t even reached the levels yet but I searched for 3 titles I already knew and none of them were on here, so if that’s any indicator then I am terrified of how many there actually are.

Unfortunately I know the military ranks (in english) quite well due to playing a lot of call of duty and halo when it was popular. For the same reason I know the names of quite a lot of military weaponry, but that’s mostly thanks to Battlefield because it would display the name of what weapon killed you every time you die, even if it was something like a helicopter’s missle.

Idk people say that this site isn’t for teaching vocab, but pretty much all the vocab I have learned show up in anime/manga/games so…shrug

The words are taught, but nuance and proper usage are basically completely ignored. A vocab focused resource doesn’t do that.

I must be pretty out of it.

Wait, you don’t mean a dictionary, do you?

No you can get books that just focus on how to use vocab. I’m out and about now, but later I’ll take a look at what I’ve got.

As @Leebo said.
Here’s an example (from a vocab book I used when studying for N1)
It takes similar words and explains how they are different (well, here you only have the example sentences; I take more pictures but my phone battery just died on me) 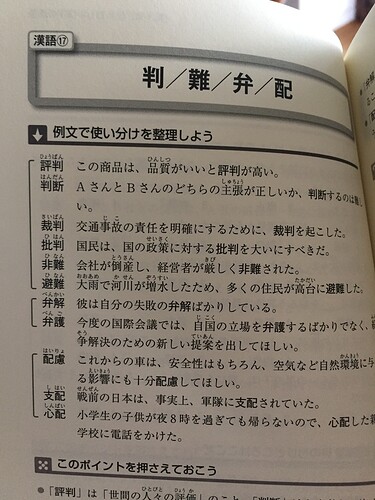