Oh man, I missed that preorder. This style of ova seems to be becoming more popular. Due to the way it was released, I would be surprised if it wasn’t meant to be a stand alone

I discovered 上北健 (relatively) recently (it was a few months ago, but I’ve barely listened to any new music since then, so it kinda still counts?), and I finally got around to listening to some more of his music today while reading (and working on two new fics; pry the only reason I didn’t play any DQ until this afternoon). I love his voice so much. I think my favorite of his songs so far is still Share Hearts/心分け. idk it just makes me feel things.

I played about 5 to 6 hrs of DQXI today—I got distracted at a few points while the game was still going, so it’s hard to judge just how long it was lol. I made it to the ruins of Yugunoa Castle and obtained the Seven-Colored Branch as well as the Red and Yellow Orbs and got Rab/Rou and Jade/Martina to join the party, and then made it to Saltico. The next step is to sail The Sylvia through the channel and out into the outer ocean, but I decided to stick around in the city for a bit longer and try the casino. That’s where you get the bunny suit, which I need for a quest. I had zero luck, though; I think I’m just gonna buy the coins needed for the prizes rather than try to win them, since that’s clearly gonna go absolutely nowhere. Guess I’ll be pinching and forging a bunch of weapons to get the gold—it’s 20 GP per coin, and some of those prizes cost several thousand coins. Ugh, I dread when that one floor of the tournament hall in Grotta gets turned into a casino; that took me absolutely forever to complete that last time.

Paging @sycamore with a quasi-relevant post to this thread just cause it was mentioned here last: did you know there’s a new episode of Given up on crunchyroll?

Aw thank you! I had not noticed that and will definitely want to watch

I played some more バディミッションBOND! It’s been a good time; the characters a lot of fun, plenty of like over the top shounen nonsense vibes

ルーク is just so aggressively good and wonderful, I want good things for him only but hmm… bad feeling about that lmao. And アーロン… he’s so much

He’s so pointy! I know the like “anime boy with red hair and sharp teeth” is a thing (for some reason??) but this man takes it to the extreme, and he’s just so aggro, it’s a good time.

So yeah that’s been fun; I also read some つよ which was nice as always. They’re actually about to run in an actual meet so yay for them! is having a complicated time

He ran into his old teammate which… yeah, not a great time. But he has friends now!! ハイジ supports his spite, just like not in a fighty way lmao. Pretty good all around!

I wanted to keep reading so I could get to 25%, but my brain has become tired and no longer wants to cooperate.

I read chapter 72 of Yotsuba today. It was a fun chapter about blowing bubbles. There was some really nice art for some of the panels.

Smol read, but started part two of the book. Was focusing on getting reviews done and before I knew it the day was done. This is why we don’t let reviews accumulate

Even if it was because I was focusing on reading instead 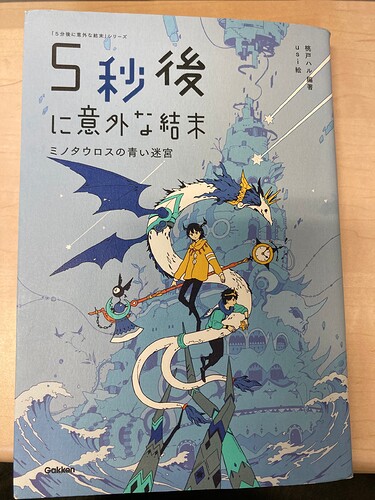 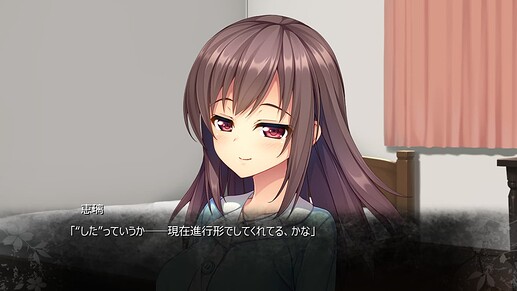 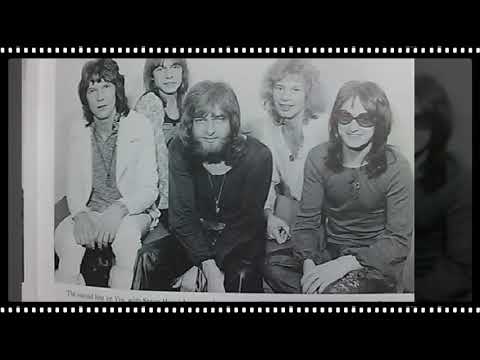 After all the yard work, ca 4 hours.

I’ve not gotten around to reading more Zenitendou. Instead I did some sampling of a couple of books/manga to figure out if I want to order them. I need to do an order soonish, so it was needed anyway.

), and rain some more, and rain means read day, right? So hopefully I can make some good progress on Zenitendou tomorrow so I can figure out if I want more of it. ^^