That means that the radicals 「辛」 and 「京」 just switch places

Yes, that is absolutely simpler than that older form 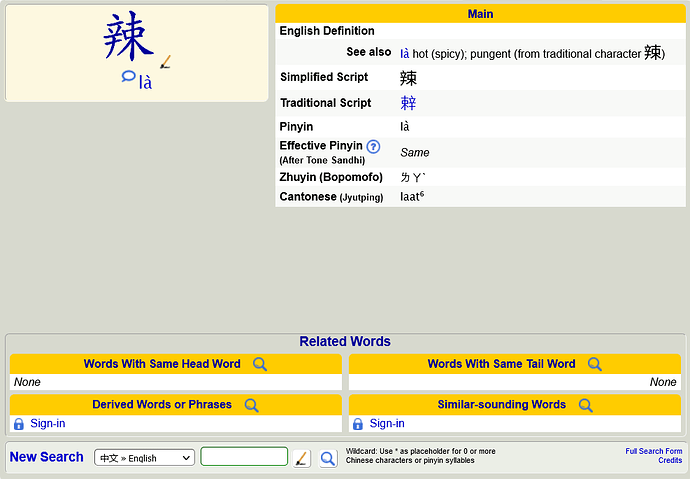 Hahaha. I don’t really feel like looking it up right now, but I know there are other examples of this, like 夠 becoming 够.

Ok, I ended up looking into it… in truth, these things are just examples of alternative forms. It’s ultimately just a result of a difference in conventions, and may in fact be a result of decisions that date from before mainland China’s simplification drive. They’re called ‘simplified characters’ just because they fit the mainland convention, but in actuality, they aren’t part of the writing reform that took place, but instead part of decisions made with regard to variant forms of hanzi in the mainland.