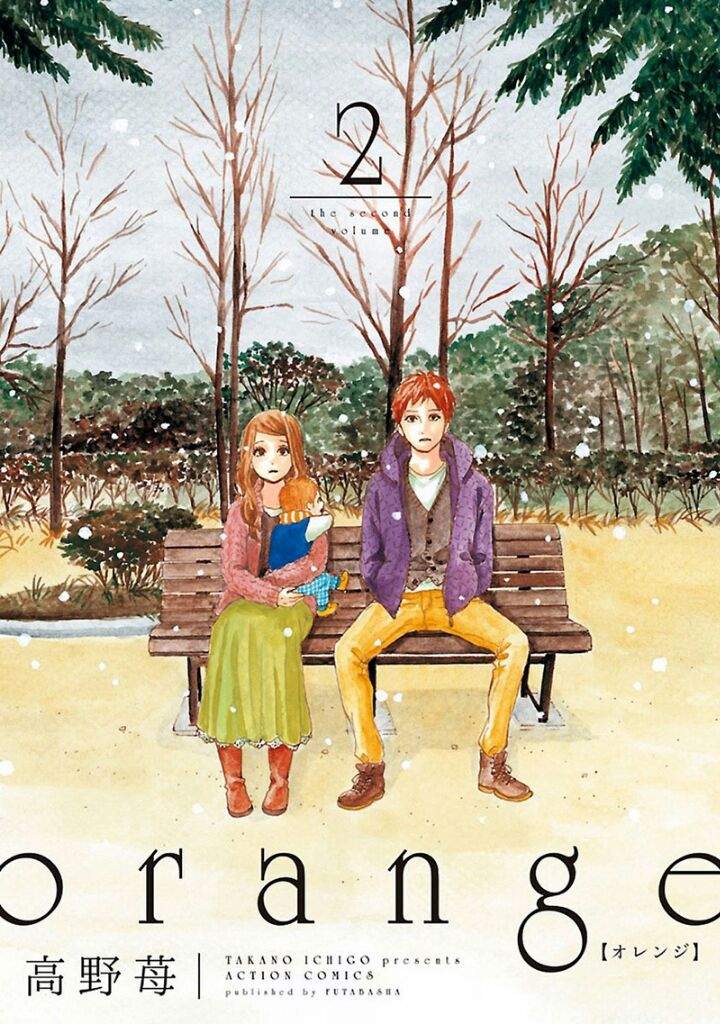 but boy did this week’s assignment feel shorter than usual, as if I just blinked and saw everything that happened.

Whoa, you’re right. At the start, the pace felt normal, maybe for the first ten pages or so, but before I knew it I was at 「つづく」.

I’m sure it was mentioned in the opening pages of the first chapter, but I guess I zoned out because I kept wondering how can anyone recall so many details so well from 10 years ago, haha.

I think the big giveaway is back in the first(?) chapter when Naho writes in her diary, then realizes what she wrote matched what was in the letter. Of course, it’s possible she subconsciously wrote the same thing as the letter because it was in the back of her mind, but more important is the mention of a diary at all.

and the second is in the very last pages

Considering the story is from Naho’s perspective, I wonder whether we’ll see some of what Suwa went through up to this point. What prompted him to set aside his own feelings? Even though I remember feeling fairly early on that his actions didn’t feel natural/realistic concerning Naho+Kakeru, I don’t recall when the first instance was. (Maybe I’ll catch it while trudging my way through the novelization unless someone recalls and mentions it here.)

Whereas we see from the date on Naho’s phone and the final page of the letter that Kakeru has about half a year left, I see we are almost a year away from the “future” time. (Granted, the manga chapters would have come out at a slower pace than the passage of “real time” for the story.)

Wow, a lot happened in this chapter!
Like @ChristopherFritz mentioned, I’m hoping we get to see a bit of what Suwa has been experiencing over the course of the last 2 books.

A pretty cliffhanger-esque end to the chapter for sure. I can’t wait to read the next one.