I found the old Japanese names for the months on my calendar. I thought that it was so cool. I hope everyone is having a good 皐月！

Check out this article for extra info 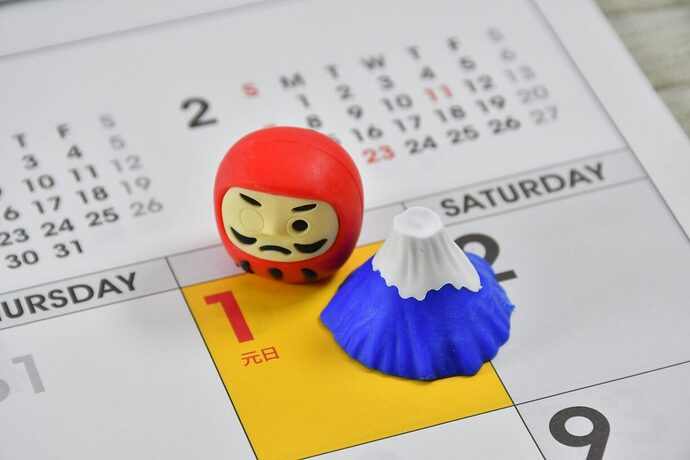 The Old Japanese Names for the Months: Meanings and Origins

Today we use the numbers for the name of the month, but the old Japanese names have a deeper meaning, related to nature and rituals.

I hope I make the chart correctly.

Not quite - you’re missing a header row, so it’s made January the header row instead. Stick this at the top:

Fun fact: while the article mentions that October is called “the month without gods” because they all gather in Izumo that month, it doesn’t mention that in Izumo, the month is called , “the month with all the gods”.

In the Ghibli film Tonari no Totoro, there was originally only going to be one girl as a main character. As the story-writing progressed, though, it was decided that there would be two sisters instead. If you look at their names, you can find a hidden reference to this fact that they were originally going to be one person: the older sister’s name is Satsuki, the old Japanese name for the month of May, and the younger sister’s name is Mei, a romaji rendition of the English name of the same month. 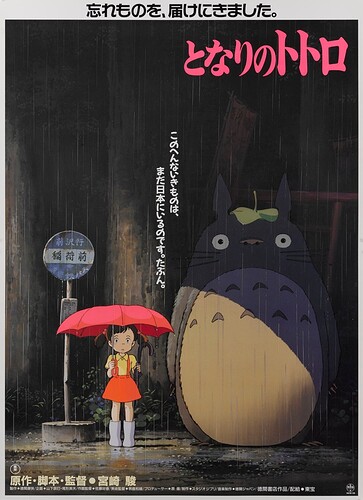 can use this site if you want a lunar calendar and all the lucky/unlucky days for the given month. 2022年（令和4年）カレンダー(祝日・六曜・月齢)｜便利コム