This was released on Steam yesterday. I just checked it and it’s really well made. You pick up an object, hold it close to your ear and you hear the spoken word for it, it has speech recognition which so far works pretty well. It has about 1000 words I read. While aimed at beginners, I found it a very fun way to (re)learn vocab.

Edit - forgot to mention that it’s also released for the Quest 2. 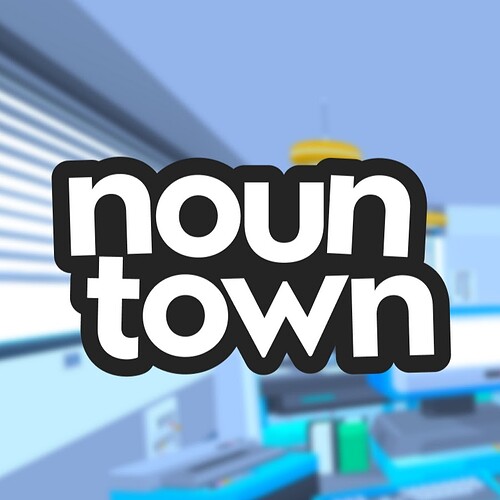 Noun Town: VR Language Learning is the new way to learn a language! Pick things up, listen, read, and speak your chosen language in a world that regains color as you learn. Test your skills with mini-games & talk to the local villagers. Learn...

I hope there is a way to turn off the romaji for hiragana, that’s a very bad way to learn japanese.

I agree, that’s probably the most requested feature now on their discord.