Kanjis that have similar/ same meaning

Hi, guys! I just reached level 7 and coming across more and more kanjis that have very similar meaning to each other, like 次 and 来 or 死 and 亡.

Is there a certain method that you’re using to help?

Yes, it’s important to look at the part of speech and their usage. Many times you’ll find that one word is an adjective vs an adverb or only used as a suffix or prefix, etc.

For example, in your first set of two items, 来 is ‘next’ only as a prefix so it’s not going to be encountered on its own whereas 次 can be a prefix, but also just a plain noun.

Also at some point it will be useful to start using a monolingual dictionary which can also be much more helpful to disambiguate terms that have similar English glosses. Often the one or two word gloss for a word does not capture the full nuance.

Just as an example of using a monolingual dictionary looking up 来 you’ll see this entry for the ‘next’ meaning:

Now, you’ll see it’s defined in terms of 次 but as you can see all the examples are only as a prefix. But even something like Jisho can usually give you fairly decent usage and part of speech info for these words.

As English is not my mother tongue I have a problem with English nuances and therefore I often use the wrong word when I exactly understand the Japanese meaning of the kanji. Example : persons instead of people, world vs Earth and a lot more.
After I got it wrong more than once I may add my version as a user synonym. To fully understand the nuances I try to look at the example sentences but it doesn’t always help.
The WK mnemonics often contain words and pronounciations that seem strange to me.

Can you please give the title of a monolingual japanese dictionary, preferably consultable online? That might interest me. Thanks in advance

Yes, it’s important to look at the part of speech and their usage. Many times you’ll find that one word is an adjective vs an adverb or only used as a suffix or prefix, etc.

It sounds like they are asking about kanji though, not words, so part of speech isn’t relevant.

The ones I use most are: 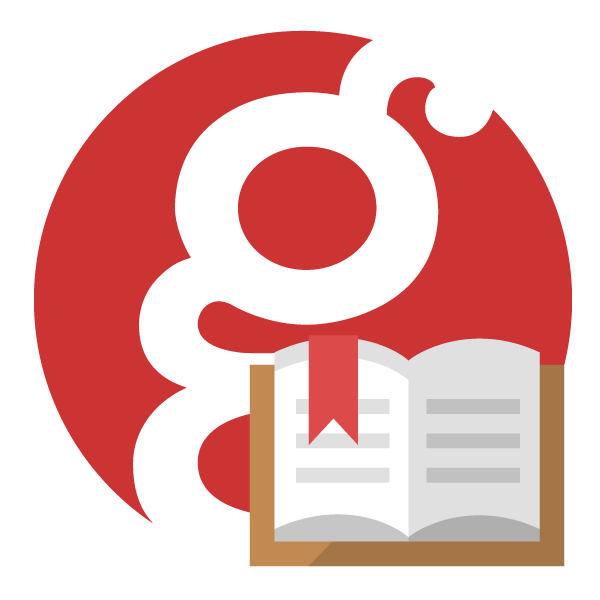 True, that’s why I also linked that book so that it could cover just the kanji alone.

thank you! I checked them, they both give a lot of information about one word. I have now installed the weblio app to give it a try even if I don‘t understand everything. I am at level 9, 10 tomorrow.

The more you read, the more you encounter them naturally, and you will automatically differentiate it in your head. It’s hard to explain.

For example the ones you quoted, 次,来, 死, and 亡, I don’t even remember the mnemonics or anything that I used to learn them. I just know them since they are very common kanji.

TL;DR: don’t worry about it. just keep reading while doing WK. And if you aren’t going to read Japanese, then why learn the kanji? (curedolly quote. lol)

Sometimes they are essentially synonyms and it’s okay to just remember them as the same thing but, often there is some kind of nuance difference going on.

In your examples, 次 means “next” as in the next thing in a sequence (used in words like 次回 “next time [in a sequence]”), whereas 来 means more like “yet to come”, so it can mean next as in something that will happen in the future or something that’s approaching (used in words like 来年 “next year” or 未来 “future”). As for 死 and 亡, the main difference between these seems to be that 亡 is used as a bit of a softer substitute for 死. For example, 死ぬ is a very blunt way to say “to die”, whereas 亡くなる is a bit softer and is more similar to the phrase “to pass away” in English. Similar to how we say “deceased” instead of “dead people” in order to show more respect to them. That being said, there is the word 死亡 where both kanji are used so it’s not like their meanings are all that different in the end.

As for more kanji that you come across, I think it’s easier to understand how they’re used differently once you learn more words that use them. That way you can get a feel for the different meanings associated with the kanji. Hope that helps.