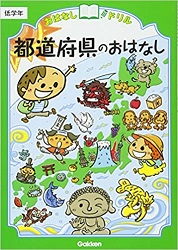 Well today, just as we’re at the end of reading 都道府県のはなし, I learned that the NHK for School website has videos on the prefectures of Japan made for elementary schoolers. The videos seem to be at the level of the book, but include a lot more details than could fit in the articles. There’s even a quiz at the end to test your knowledge on the prefectures.

Here’s the link to the NHK for School video on Kagoshima:

The video is 15 minutes long and talks about the 桜島の火山噴火 and especially サツマイモ. The video also mentions that the イモ are part of the diet used in raising 黒豚 (Berkshire pigs) which are another famous product of 鹿児島県.

Luckily captions are available (mostly Hiragana with Furigana on the kanji) in the video player in the lower right. Yomichan + pause button are definitely helpful to follow along with the video.

BTW: For anyone interested in some “easier” Japanese listening practice, the NHK for School site has tons of interesting videos.

Thank you to @Micki for running this and to everyone who gave translations @Gorbit99 in particular though I noticed others that I used!

Just finished this book. My thoughts are I really wanted to like it (and voted for it, eager to learn more about Japan) but the reality of reading it was pretty painful for me. I often found myself very lost without more kanji and felt that the sentences were more complicated than the other mangas I’ve read with the ABBC. I also only learned today, through a Cure Dolly video, that commas don’t have any significant impact on the Japanese grammar unlike with English; the sentences with many commas left me pretty confused as I was trying to parse the clauses in them not realizing it’s all connected.

That said, this is the first book (not manga) I’ve read, so maybe it’s normal I need to adapt to a very different writing style and approach.

Looking forward to seeing everyone in a few weeks for HunterXHunter!

Sorry Icaraba, accidentally made it a reply

Was a nice 3 and a bit months, but time to say さよなら

I also only learned today, through a Cure Dolly video, that commas don’t have any significant impact on the Japanese grammar unlike with English; the sentences with many commas left me pretty confused as I was trying to parse the clauses in them not realizing it’s all connected.

The commas are almost always there to help you separate out important parts of the sentence. Like the time the action took place at, the subject, or just parts of the sentence that are worth the emphasis. It’s still a worthwhile effort to try to translate each section separately if complete sentences seem daunting, but you can only tell clauses apart by their connecting particles, like と or が.

The first book will always be the hardest, especially as, unlike mangas, books just don’t have illustrations to aid understanding. Also I do think that the author sorta ran out of juice by the end. The last few prefectures tended to have at least one or two sentences that were long and quite layered.

In case anyone is interested, here’s the link to the NHK for School video on Okinawa Prefecture (沖縄県): 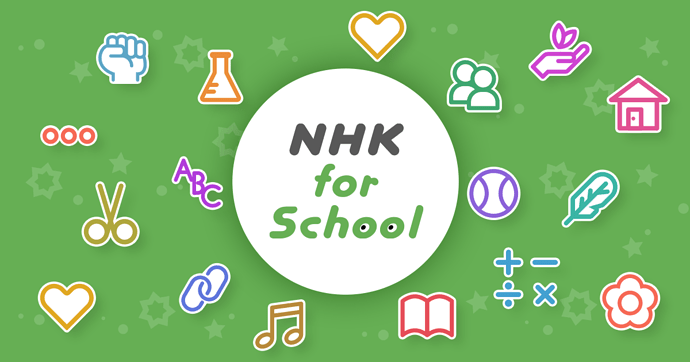 It’s not mentioned in the article or video, but the beautiful Okinawa Churaumi Aquarium (沖縄美ら海水族館) is the 2nd largest aquarium in the world and has both じんべえざめ (whale sharks) and マンタ (manta rays) on display – apparently one of the first aquariums in the world to breed them.

The NHK video spends a lot of time talking about sugar cane (the largest cultivated crop in Okinawa) and こくとう (黒糖 - brown sugar) which is widely used in Japanese cuisine. The こくとう from Okinawa is said to have a very unique flavor, different from the brown sugar in the West which is just refined white sugar + molasses.

One weird thing I learned reading about Okinawa is Habushu (ハブ酒), a local distilled liquor. ハブ is a poisonous pit viper found in Okinawa:

I’ve added some polls to the opening thread to wrap things up:

Wrapping up! We reached the end of the book! Thanks to everyone who contributed to make this a fun book club: to everyone who asked and answered questions, shared their translations, added to the vocab sheet or shared insights into the places we were reading about. For me, I enjoyed lots of little insights into Japanese food, culture and nature. I found some of the pages harder than I expected. Like before with these books sometimes the lack of kanji can make the text a lot more challenging to…