So, I am a music teacher…… my room is used for early drop off, kids who come to school early. I did my reviews this morning on the projector screen while kids were hanging out in my room. A bunch of them were really interested in it, asking lots of questions like how was I typing in Japanese…… they were utterly fascinated.

Just be careful. Some words on WaniKani aren’t kid friendly.

oh! shoot. well maybe we can get an all-ages mode as a menu option? or maybe a custom script? i think it should be somewhere in the pipeline of features…

well maybe we can get an all-ages mode

Then I’d want a mature audiences mode added too

The mnemonics can get weird sometimes so I’d avoid doing lessons on the projector.
The only word I can think of that may cause any issue in the first 10 levels is 金玉. Other than that you should be good.

Apparently I have much to look forward to

The only word I can think of that may cause any issue in the first 10 levels is 金玉.

I definitely did a double take when I saw that vocab just slapped in there with all the other 金 vocab haha.

Kids are amazing and curious! I learned English when I was 7 and it was so much easier than language learning is now…

Started 6-6.5 myself. I think it also helped that you were being immersed 5 days out of 7 per week for so many years, at least for me then.

We love kids at Wanikani. 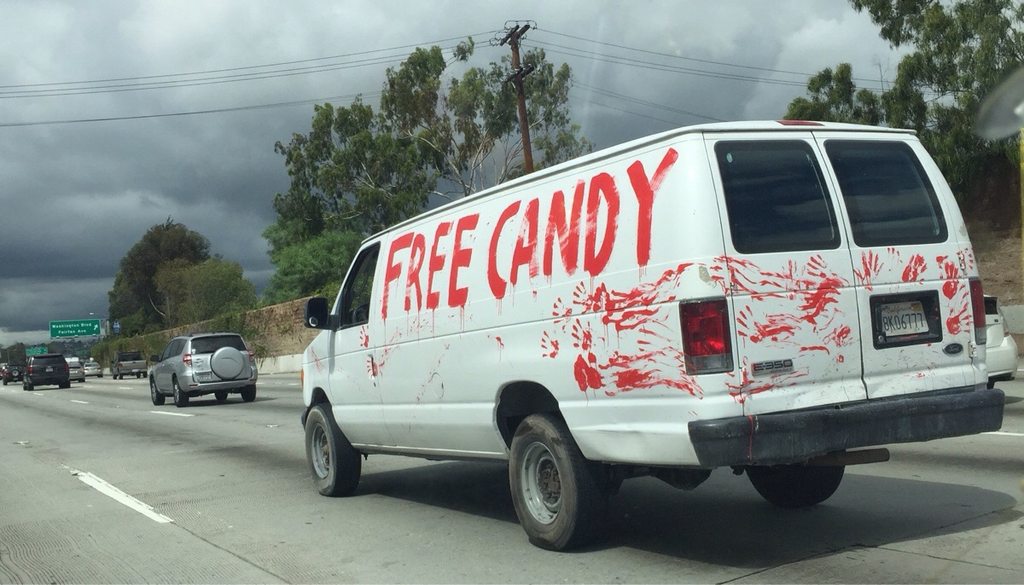 My great-nephew is eight and he LOVES writing kanji. He’s just writing it for now, and calls it his secret code. I don’t see him often, but when I do, we do Kanji. Maybe later I can get him into speaking Japanese.

Ha, I remember when I was little I would make up my own kung fu movie posters based on the movie posters I saw, complete with my own made-up hanzi characters. I wish I still had my posters now to see if by some infinity-monkeys-with-infinity-typewriters principle I might have actually made up a real character.

You are missing the third infinity. Since your strokes were informed by Nic Cage faces, it would be infinite monkeys with infinite typewriters imitating infinite Nic Cage.