Is there a way to turn off radicals?

I don’t think the radicals help me much at all and I want to stop using them. How can I do this?

As far as I know, there’s no way to turn off radicals. You can give all the radical’s a common synonym though. So, effectively, you’re skipping them.

At earlier levels radicals may not seem that useful, but on later levels they are absolutely required do differentiate the more difficult to read kanjis.

Unless you have some way of easily remembering the difference between 職, 識, and 織, or 従 and 徒, etc., then I recommend giving them your time. I didn’t really use them until level 15, and now they’re the first thing I look at whenever I learn a new kanji.

On a slightly-related note…
If you ever decide you’d like to learn to write kanji, learning to write the radicals first helps a lot.

If you are really determined to turn them off you could write a script to automatically do the lessons and reviews for radicals so then you would never have too, but then you would be missing out on learning an important part of kanji

Yeah, radicals are quite literally the entire basis for WaniKani’s kanji-teaching method. Skipping the radicals and going straight to kanji is like trying to learn words in English without knowing the letters.

Even japanese people learn the radicals and know what each radical is. It’s also essential for when you encounter a new kanji in the wild, you can more easily recognize the components and look it up.I do not recommend skipping.

Don’t or learn other language.

Here’s my question to you: Why are the radicals not helpful to you? Is it because the names of them? Or are you saying that your visual memory and perception are strong enough that you don’t need them for differentiation purposes?

If the former, I assume you don’t have a problem with all radicals, just the one’s with names that don’t make sense (you have no problem with 山 being “Mountain,” for example). In this case, just change synonyms for all radicals that bother you to things that work for you. I’d known the Japanese word for Turkey and its kanji before I started WaniKani, so I changed the 隹 radical to “Old Bird” because “Turkey” wouldn’t register for me.

In the latter case, just do as @greasyButter suggested and give all of your radicals a synonym like “Radical” or something so you can just reorder script copypasta your way through them. I don’t recommend this, as I personally think that one’s memory banks will fail without reinforcing kanji components no matter how good of a memory one has, but I don’t know your Japanese background and I’m not going to assume you are new to Japanese.

For reference, I myself have only defended the current WK radicals (for which a major update is ongoing, by the way) one time I think, as I am not keen on them either. However, I have extensively studied the kangxi radicals prior to starting my journey into kanji studies, so I already had a foundation off of which to start. As a note, as you get farther into WK, the radicals begin to normalize much more (as almost all “radicals” are just kanji you learned in lower levels), so, if your studies are strong, they shouldn’t cause you problems.

I would love to see someone actually do this.

Radical study is really helping me but some of the mnemonics would be too Hokey to relate to without my extreme geekery !
Raptor Cage and Sauron?

By that you would challenge the very concept of WaniKani IMO.
Every learner of Japanese (and hopefully therefore Kanji) should get accustomed to the idea of radicals, be it the WaniKani way or a more traditional one (some radicals in WK are named differently for the sake of their mnemonics; some aren’t even traditional radicals; some others are being lumped together with kind of similar looking parts that are technically different however e.g. butcher or moon radical that traditionally, depending on their position, are a different radical >> see left “moon” is actually flesh, right one is moon). 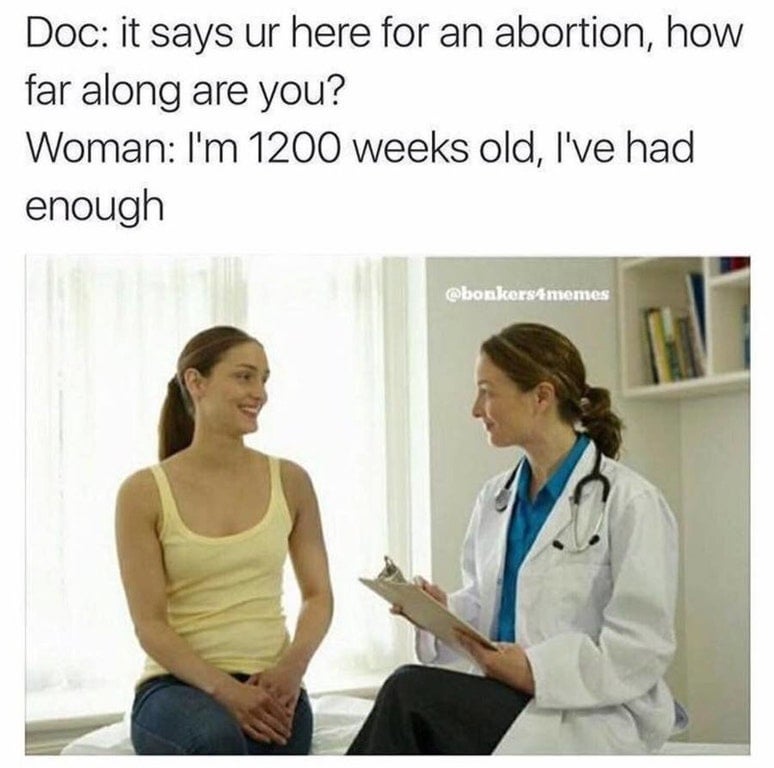