Is it worth learning English grammar before Japanese grammar?

How did you learn grammar then? Just by reading the rules and getting lots of practice until they’re ingrained in your head, lots of immersion, traveling to the center of the universe to unlock secret native level grammar?

I haven’t “learned” any grammar per se. It’s just that after a while, looking at a sentence or a word can feel “right” or “wrong” if it’s misspelled or if the grammar isn’t quite right.

I know absolutely no rules or structures past the very basics like knowing what “noun” and “adjective” are for any of the languages.

I think any breakdown of grammar is going to be a little weird if you’ve never thought about it.

Just seemed strange to say you’re lucky to have not learned it when you want to know grammar now, despite the fact that if you had learned it you’d be familiar with grammar.

A lot of what gets taught as grammar in Japanese for non-natives is a lot more like vocabulary studies at the core. The N5 level stuff like word order is grammar, but then after that it’s more like vocab.

It’s not really anything like what native Japanese people learn about Japanese grammar in school.

That is to say, most non-natives never really dig deep into grammar the way Japanese natives would think of it, and we all still can find our way. (That’s not to say all Japanese people remember what they were taught about grammar, but that’s another story)

I know it is probably assumed, but think it is worth saying you can learn English grammar and sentence composition without sentence diagramming.

My understanding is that diagramming is, for better or worse, an American peculiarity.

I learned grammar in elementary (the basic, subject, verb, direct object and so on).
I also got that in high school.
When I tried a bachelor Dutch/History, of course grammar was a big issue (and damn, it’s complicated).
So, I know more or less how a sentence is structured.
In Dutch.
So, when I’m reading in Genki, in English, it sucks, because I have to translate it, and look it up too.

I think having a basic understanding of grammar is needed anyway: subject, types of verbs, adverbs, adjectifs…

How did you learn grammar then? Just by reading the rules and getting lots of practice until they’re ingrained in your head, lots of immersion, traveling to the center of the universe to unlock secret native level grammar?

Immersion. All English, All The Time.

You may not learn the fancy grammar terminology doing that, like “gerund” or “infinitive” or “past participle”, but you still learn all the rules. My favourite one is the order of adjectives rule - literally everyone knows it, but noone knows that they know it.

My favourite one is the order of adjectives rule - literally everyone knows it, but noone knows that they know it.

I never knew that I knew! 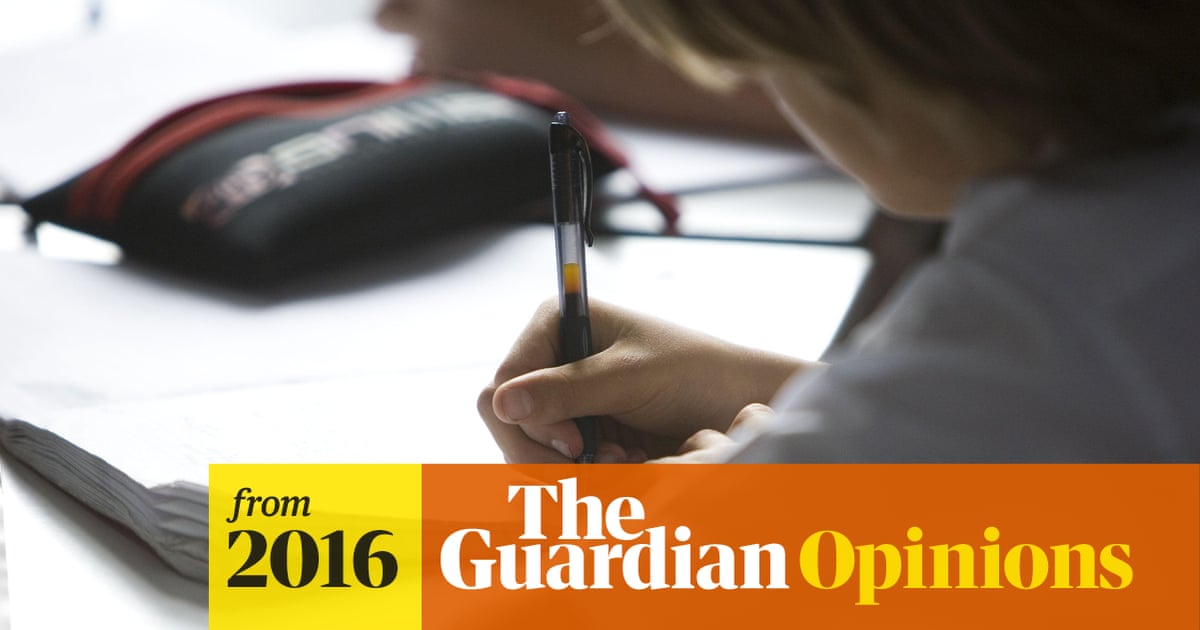 Order force: the old grammar rule we all obey without realising | Tim Dowling

I had no idea there was a specific order for adjectives until I read a viral post. It was a side-of-the-mallet moment

I think I once saw a sentence with like 10 adjectives in an order, and kind of explaining why.
No idea where to find it, but i get that.
And then there’s Japanese wordorder in a sentence, basically: whatever, as long as the verb is last.

I think most people know and were taught the rules, but maybe don’t know the proper terms for them anymore. I had to google “time-related subordinating conjunction”. Didn’t understand the definition that popped up, but I recognize the rule in an example sentence.

I know it is probably assumed, but think it is worth saying you can learn English grammar and sentence composition without sentence diagramming.

My understanding is that diagramming is, for better or worse, an American peculiarity.

Sure, it’s obviously not the only way.

It’s one way to visualize grammar. I’m just used to people who find it strange also not being interested in grammar at all.

I mean, natives have said they still don’t know a noun from a verb

For anyone that learned English as a foreign language, it’s probably a real kick in the 金玉 to learn that natives almost universally believe it has 3 tenses…

I don’t know English grammar and I was an ALT for two years.

well i mean they brush over stuff, i’ve heard the term past participle but i couldn’t tell you what it means. i think they just expect you to implicitly know how to formulate sentences in english and decide to pay more attention to literary analysis and spelling. really the only grammar i know by heart is parts of speech and like conjunctions.

If you’re concerned, there is a reference book called “English Grammar for Students of Japanese” by Mutsuko Endo Hudson. It goes over how a specific grammar point is used in English and then explains how it’s used in Japanese. It’s intended to be used alongside textbooks or other structured sources, it’s just for referring to when you’re unsure about something.

One thing I can think of when it comes to English grammar knowledge helping your Japanese (that I would suggest), Is rationalizing your parts of speech (noun, adjective, verb, adverb). I like to deeply question why I do anything when I learn it and knowing a basic understanding of parts of speech has deeply impacted my Japanese sentence construction understanding because they’re similar.

For example, nouns can be used to modify nouns to add further description (i.e. a history class), and adjectives can modify nouns too (i.e a big car). When I learned about な-ADJECTIVES vs の-ADJECTIVES (adjectives that are more commonly used with の) this concept helped, because it gives you the insight to why calling someone a 病気の人 ( condition of being sick) vs a 病気 な 人 (sick in the head person) are two entirely different things and how the parts of speech impact this. in Japanese nouns can also modify a noun, and when you do so it tells you what kind of noun that noun is, what kind of person? its a sick person 病気の人 (they may have the flu…). While adjectives would add a description of the quality of noun, they’re a SICK PERSON 病気 な人 (creep)! You don’t have to learn the parts of speech to start learning, but they give you the reason to why something is a certain way (I stole this example from a Tofugu forum, i clearly liked it lol).

Sure, it’s obviously not the only way.

I’m not even sure it’s being taught anymore, at least judging from my kids homework. I remember doing it when I was a kid so I’m not sure when it started going out of fashion.

I think having a basic understanding of grammar is needed anyway: subject, types of verbs, adverbs, adjectifs…

Yeah I think you’ll be ok if you know that much. You’ll probably have to brush up on verb tenses as well since even I didn’t remember the difference between the perfect and imperfect when I started.

I…what?
Not wrong, but also not completely correct it seems

I myself believed it had three tenses

I assume they’re talking about the fact that English only has two (inflectional) tenses: past and nonpast.

Tenses are often defined as inflections used to indicate a point in a time relative to the present, which is a fancy way of saying “changing the word to talk about a time”. To indicate future actions, English does not change the verb. We just add models (will, be going to, etc) or add context to the nonpast (“The plane arrives tonight at 5.”) We don’t have a change in the word itself like some other languages do (e.g. Spanish)