Today exactly it’s been 3 months since my reset and I’ve moved on to level 13, so I figured I’d write my short thoughts about WK and Japanese in general.

First, Japanese has always been an on/off language for me. I used to be a huge anime consumer (1000+ hours) and spent even more time in the rhythm game osu!. During that time and my first WK attempt as well, though, in hindsight I wasn’t really serious in the sense that I wanted to know a lot, but expected to do so without repeated effort. So 3 months ago, I decided to finally get serious and to want to know everything I encountered. My WK journey started once again.

After 3 months of being diligent, I have to say that it’s simply amazing. The amount of progress you make once you start doing WK and using the community resources seriously is unbelievable. I feel like I’m fluent compared to what I was 3 months ago. As someone who has been consuming Japanese content for around 8 years, the difference is staggering.

I’m not going to add much more in terms of content. Below are some screenshots that summarize my progress until now. I’m not going to give out special shoutouts, but I at least want to say that this is the most amazing internet community I’ve ever come across. The civility, but also willingness to help and answer each other is unlike any other I’ve come across. I’ve learned so much just by being on the forums. Thank you all, and please continue being awesome. 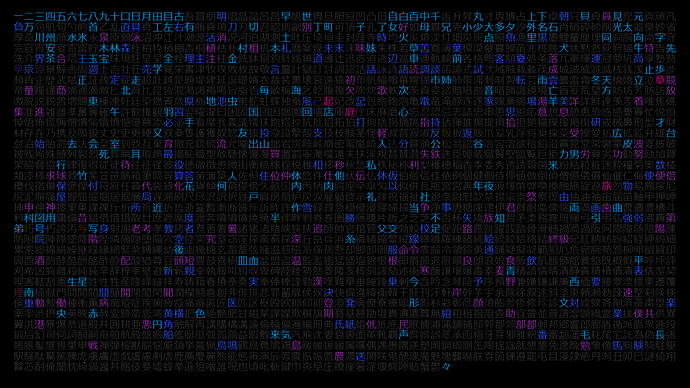 Small portion on my plans for the coming time:
Unfortunately I’ll have a little less time, so my nice 8 days/level will crumble. I will take on JLPT N4 this summer, but the main goal is to keep improving.

Thank you for the attention, and see you around! 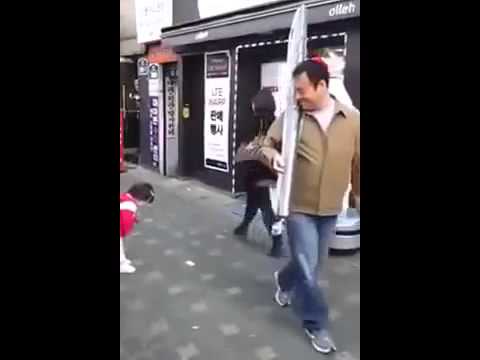 Congrats for sticking with it so far and good luck with your studies from now on.

Beware of the Intermediate Plateau.

I’ll be keeping an eye out for that plateau. I don’t think I’ve reached it, but it’s never bad to be careful.

May I ask your osu! name OwO

Sure, but I’m never online anymore. Plus it’s been a while, so chances are nobody will even recognize me… I’ve had a few names, the most prominent being ‘DeViezeMan’ and ‘yorickblabla’. Back in the day I used to be a decent/good mouse player in standard. After my wrist gave up, I was decent in mania (7k only) and taiko. Now I only play mania for fun, frustrated that my fingers are so slow, and that I can’t read as fast anymore, due to not having glasses xD