I have seen a few verbs that are “to be ~”.
Is there a difference between them and the passive form of the original “to ~” verb?

You can 放れる with, or without, the participation of some other entity.
You cannot 放される without some entity performing that action on you. 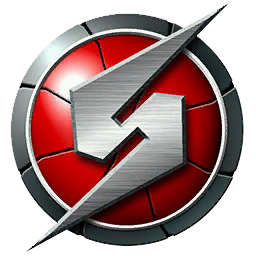 I noticed 放れる was intransitive, but I forgot that the passive didn’t remove the transitivity.