Your worst typos WaniKani has accepted

Ahhh, I love my job! So, this is an interesting one because I think the word is a closer approximation of ‘testes’ as it’s the more professional, medical terminology. In スーパー, one of the definitions for 金玉 is 睾丸の which leads me to believe that ‘testes’ may not be the best translation, since 金玉 is considered a more common name for the anatomy. Although, 金玉 is also listed in the definition for 睾丸, so I think this might be a good one for WK content to take a look at ha!

In any case, I definitely think it is a candidate as a user synonym since I am sure it conjures the same thoughts or maybe even the allow list, but I’ll let content decide on the latter.

unlikely to be a common mistake, but since it happened once ^^;

That’s funky as my friend told me to use 睾丸 if I was going to use any word in conversation. I don’t know if it has any bearing, but my friend who told me is Osakan. I could ask more Japanese folks for their opinions, but I don’t think I really want to have conversations about balls ha. I might try to look up what people say online once I get to that part of JoJo, but odds are it’ll take me a year or two to reach it.

Perhaps because JoJo is a little medical, or technical

I don’t know about preferred English phrasing, though; because I don’t speak English and I don’t hear this word often.

Ah, not that. Our conservation topic was balls because (spoilers) apparently a character’s balls in Part 8 are a significant plot point. I haven’t read that Part but I know my friend has so I made a comment about how he could incorporate the point into a JoJo themed menu

oops. one for the blocklist? @Mods

Thanks for the heads up, we’ve noted this down and will add this to the blocklist.

Are you in despair?

Thanks again for letting us know, we’ll be putting it on the blocklist (and we’re hoping your streak does not reach three) 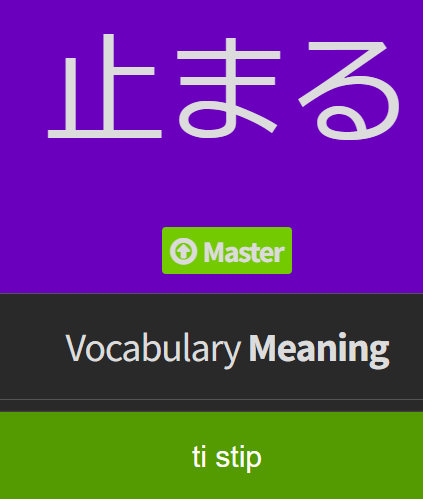 Whatever I usually manage to type for that sea between Europe and Africa, you know, the Meditaranieanean or whatever lmao

Think of it as the Middle-Earth Sea. Medi-terra-nean.

Think of it as the Middle-Earth Sea. Medi-terra-nean.

What is nean? Resident / person living there? 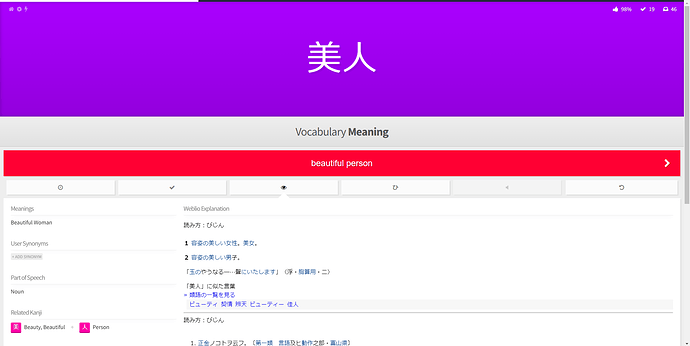