For 木星, wouldn’t it be a good mnemonic to say that its atmosphere has patterns that look like wood grain?
Trying to imagine trees growing on it doesn’t really help me differentiate it from other planets.

And while we are on the subject of planets: 水星 (level 6) became a lot easier for me to remember after learning 水銀 (level 13) so maybe you could consider moving it?

For 木星, wouldn’t it be a good mnemonic to say that its atmosphere has patterns that look like wood grain?
Trying to imagine trees growing on it doesn’t really help me differentiate it from other planets.

Agreed, pictures of Jupiter look like someone just applied a wood floor texture to a ball 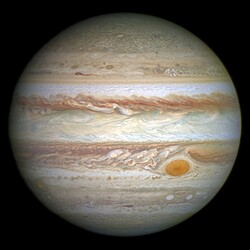 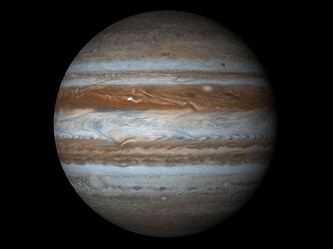 True! We’ve added that as an alternative mnemonic. We’ll consider moving 水星 too.

Cool, my first contribution to WaniKani

Can 老人 (elderly person) get the meaning “elderly” as an alternative meaning, or does that mean something different? According to jisho at least it means that too. I always answer it as elderly, because I go “ah, elderly + person, of course, that’s elderly”.

Elderly alone would be an adjective, not a noun. Perhaps you could say the elderly, but that’s not the same thing.

I just realized that all these additions are actually nothing more than an effort to bring the total number of Wanikani items over 9000.

Yes, we’re trying to become Super Sayajin after all. 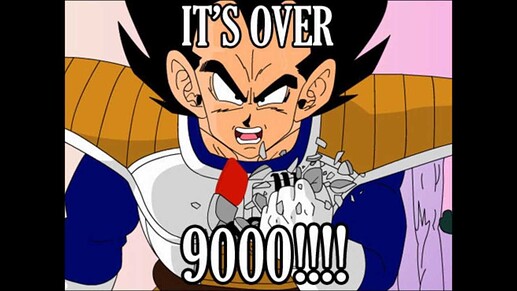 (for those unaware, Fixio is joking, it’s an anime meme)

total number of Wanikani items over 9000.

@Mods
Since and can both be used with の to make adjectives, can “nearsighted” and “farsighted” be added to their allow lists? Same request for “obese” with 肥満, especially given that’s how it’s used in the context sentence.

We’ll consider them but could you add all those to your user synonyms if you need to use them right away?

現在 also has romaji in its example sentence.

Thanks for the suggestions. I’ll have a look at them during this week’s updates!

This week’s additions and other changes are now live:

For this one, I intentionally tried てんおうせい first (without really paying attention to the lesson) and got a shake and the “remember how ん is typed with two n’s” message.

Since it’s easy to see how one might (mistakenly) guess てんおうせい as the reading like I did (instead of entering it as a typing blunder), would it be possible/appropriate to disable that particular shake for this one? I’d be curious what other people think. I’d probably prefer to be drilled harshly on the right reading, but it’s not the end of the world as-is and would certainly make the reviews go a little easier

Thanks for catching this! There was supposed to be a custom message for that one, which didn’t give away the right answer

If you type てんおうせい now, you should get a message telling you that the reading is possible, but there is a much more common reading. Hopefully that is a good compromise!

“You’ll still see that listed as an alternative reading in some dictionaries, but it’s pretty much never used nowadays, so we’ll only accept the てんのうせい reading.”

I’m gonna’ have to be careful on this one. 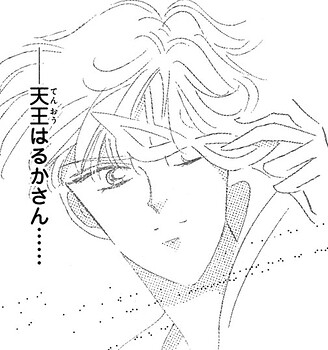