I think LangCorrect should be added as a resource for writing. The current community thread about it is here.

I’m not quite sure where this resource should go, as it’s a combination of both website + youtube videos, BUT it’s absolutely adorable so I wanted to share: 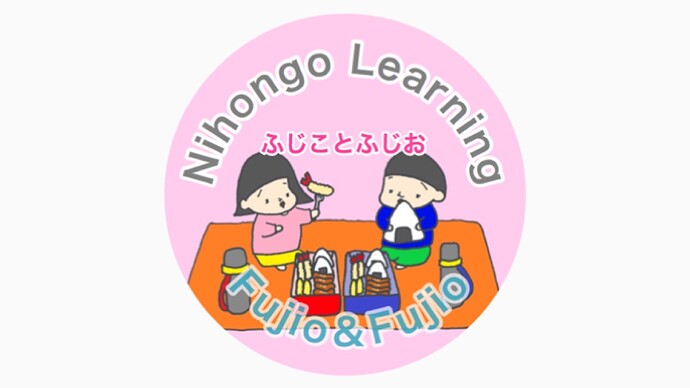 Also check out animelon, daiweeb, and anjsub. These are websites featuring anime with Japanese and/or English subtitles (you can choose to have both or just one), and you can click/highlight (depending on the website) to get a translation of the word or expression. Animelon additionally keeps track of what you clicked and let’s you quiz yourself on these later. However, its drawback is that it often takes forever to load whereas the other two load much more quickly (well, not sure about anjsub, so if you’re having loading issues, try daiweeb first). They’re all free for now, so definitely worth looking into for listening comprehension and vocabulary!

Great inspiration!!
For me, StickyStudy is a great way to repeat the Kanji that I’ve learned. It’s an iOS App which I didn’t really understand during the beginning of my studies, but which will be a great help now. It also helps with learning the stroke order for Kanji.
For beginners, there is also an App for Kana which I found very helpful.
Cheers
enanu

Has anyone heard of an app called Voiky? I just found it and you can listen to Japanese news articles etc on it and also practice speaking. It’s pretty cool.

Also, I use Viki Rakuten to watch Japanese dramas.

Is Organic Japanese with Cure Dolly YouTube channel on the list? If not, I highly recommend adding it to grammar learning resources. 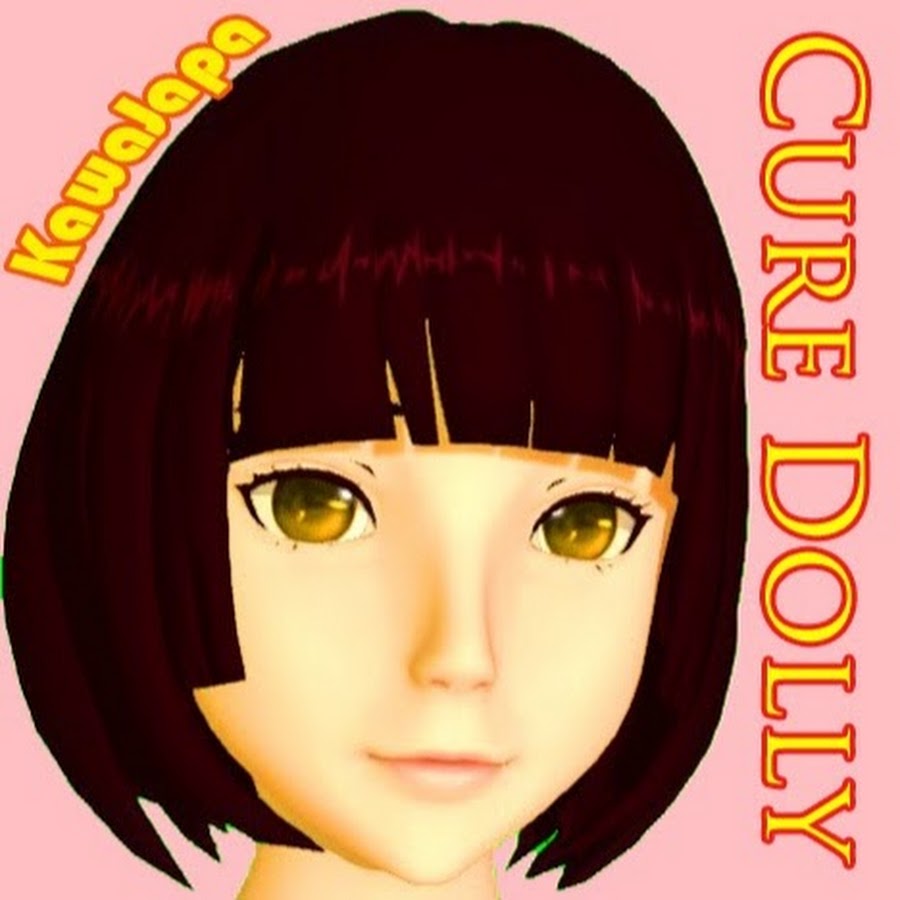 Game-changing approach to Japanese learning. Making it as simple as it really is! 'Cause dolls do what doctorates don't!

How do you get rid of the wanikani vocab in the core 10k deck? Do i have to check every single card?

The Core 10k deck which I have doesn’t have any info in it relating to WK, so I don’t think that there is any easy way to do that. I would recommend just learning the hotkey for suspending or deleting cards and using that when they pop up as new cards.

However, if you have a 10k deck which is tagged with WK info, then it would be much easier

I know I’m super late, but Kitsun’s 10k has WK tags on it, so you can hibernate all the cards that are on WK.
Or push them to lessons, or maybe push only kana words to lessons if you don’t want to learn words with unown kanji for now

Learn basic Japanese grammar vocabulary When learning Japanese, you should first learn the alphabet, then start learning the basic Mina curriculum The plus point of the online Japanese app is a variety of lessons (both vocabulary and grammar), each new vocabulary has illustrations and users can interact to practice all 3 skills: listening, speaking, writing.

Hey guys I was considering buying Japanese from 0 but was wondering, given my WK level what book would be most appropriate? It would suck to buy the 1st book but find it was largely redundant to what I already know

I bought the first book of Japanese from Zero when I started studying Japanese. Primarily it teaches Hiragana (some vocab, a little bit of grammar). I believe the second book in the series is the same except it teaches Katakana. The third book should start with teaching Kanji.
So, as you’re already level 13 I assume that you already know Hiragana and Katakana - in my opinion you wouldn’t need the first two books of the series.

Edit: Maybe you can get a better overview about the books on the website?

Yes I know the two.i tried finding an overview on the site but could not so thought I’d ask here (also am technically 14 but yeah. I didnt know if the grammar in the first two books were super significant enough to warrant buying despite knowing basically everything else)

I don’t remember there being an significant amount of grammar. The first book concentrates more on teaching Hiragana and some vocab. Maybe the books build up on one another throughout the series with grammar?

On their website I was able to do the first boo kfor free online. It was some time ago but I don’t thing it’s changed a lot from that time. You can try. Another thing, Japanese from Zero have a youtube channel where the author of the book makes small videos to explain the lesson of his book. He does a lot of interesting videos but I dropped it at some point because it was becoming a drama channel but all the old videos are probably still there.

A channel where people just complaint about stuff and problem. Since a lot of people like to jus thear about other people problem and stuff some just create trouble or talk only about their trouble to get attention.

But hey long time since I haven’t watch his channel but I do think it’s better now. Anyway hopes it will help you make your choice.

Thanks. Especially since we are all on lockdown (so don’t want to order willy nilly), I will go through the channel and see the videos and see how many books I should skip. I’m fairly ignorant of grammar so who knows maybe I still need the first book…

Well, it’s finally time for me to pick up some paper textbooks. I’d like to choose one with a personal recommendation from someone here as delivery time will surely be long and I don’t want to waste time. I’m leaning towards Minna no Nihongo from what I’ve read here.

It’s important to me that you write answers in the textbook by hand, it doesn’t coddle the reader and moves itself along swiftly, and it focuses on real, native Japanese (not tourist-Japanese or specifically-elementary phrases). A more college-level or college-style book would be preferable. Any guidance would be appreciated before I make a purchase

I’ve been using MNN with a class I’m taking, and had used a little bit of Genki in highschool before taking a 7 year long “break.” My biggest problem with MNN is that it gives every verb in ます form rather than 連体形 (dictionary form). It doesn’t even get to any plain form stuff until near the end of the first book. It continues to give the ます forms as the default through its entirety of the second book. Genki at least gives the 連体形 as the default.

The good things compared to Genki are that the drills are better (IMO) and that there are a lot of optional supplamental meterial if you want further practice. The listening supplamental practice is particularly useful.

The “touristiness” is about the same as Genki IMO. Despite the main book being entirely in Japanese, I feel that the hand holdiness is about the same (they both put off complicated but useful subjects as long as possible and put tourist useful language near the beginning). A difference people either like or dislike is that MNN is more business themed than Genki which is more college student themed.

A rarely mentioned source I’ve been going through is Pomax’s Japanese guide, which is IMO way better for dedicated beginners compared to the rest of the like I found online. It is super underrated as no one seems to talk about it, but it is thankfully more brief and beginner friendly than Imabi, while being more rigorous than Wasabi.

Edit: Fixed the link as I realized that I linked to a specific section on accident two days ago!