The kanji of the year

According to this article it’s 災

I went to the Kanji Museum in Kyoto last year and saw their display of all the previous years’ kanji of the year. Some dude writes them in huge calligraphy. 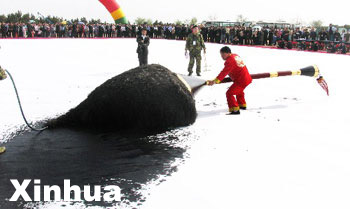 I can still see the people in that pic, so obviously that’s quite small scale.

You would think they would superstitiously avoid picking that one.

The part about the past years’ kanji is kind of fascinating – I didn’t know they chose 北 last year in part because of all the North Korea missiles. Also interesting that it was 絆 in 2011 instead of 震 or 災

And lol that it’s been 金 three times

I was curious because it is beyond my level and I haven’t run into it in the wild. Needless to say, I was surprised to discover… 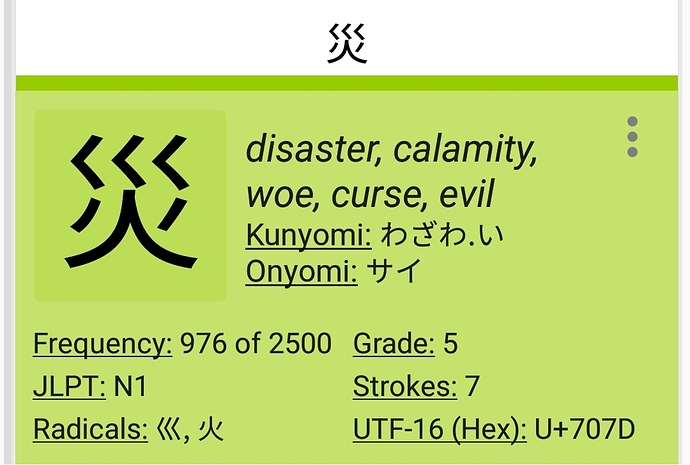 (For anyone else who hasn’t learned it yet)

It looks like, if I’m reading this article at all decently, the runner up was 平。Gave me a small chuckle that “calamity” was chosen over “peace”.

Edit number 2: the list of past winners is revealing and interesting, like 戦 in 2001 (9/11?) and the Tohoku earthquake was responded to with 絆 - human bonds or relationships. Thanks for linking this article, I did not know such a thing existed.

me not so much, i’m living here, and seriously, we have a lot of disasters every year. they could freeze the competition and just leave it at that

btw you should see that kanji soon, and with it, a looong list of all sorts of disasters. flood disaster, fire disaster, earthquake disaster, personal disaster…

(lol edited to correct for my bad listening comprehension/grammar retention)

I could see how that kanji could be kanji if the year. Apart from the obvious I spent a couple of weeks staring at it from a Hokkaido window. 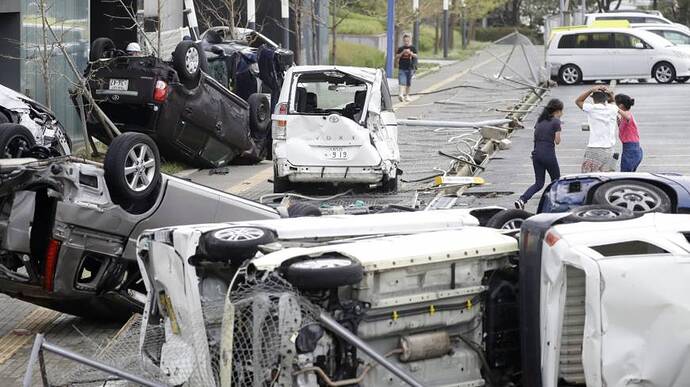 How to sum up Japan's summer of disaster in Japanese?

The summer of 2018 was one for the books — busting meteorological records, wreaking havoc and devastating entire regions along the coast of western Japan.

For a second, I thought that guy caught a narwhal by hand!

I dropped by the Kanji Museum again the other day and saw the exhibition. 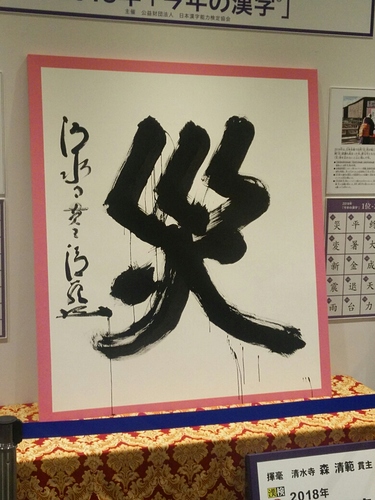 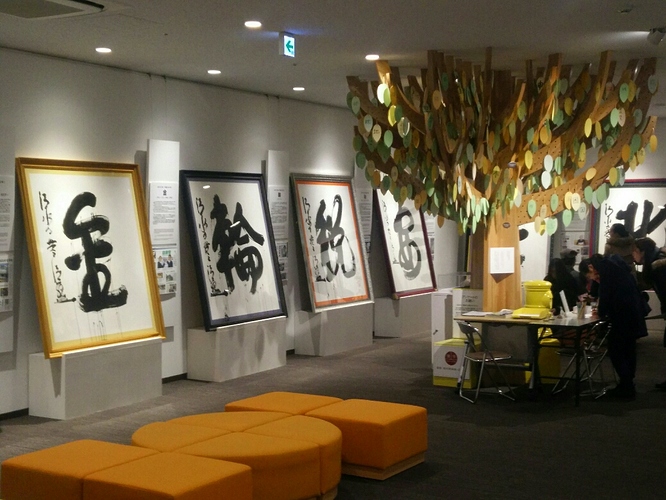 What does it mean?

The answer to that was mentioned above, by lollipophuho in the big green image.