I keep doing this but off and on for quick 10-20 review bursts so I haven’t updated the thread in a while whoops.

I still don’t really get the concept. Are you holding a squat (the gym kind) midway? A “single continuous squat” sounds like you just doing a single squat slowly, but I don’t see how you’d have a lot of time to finish reviews. From the yankee thing, it sounds you are talking about a slavic squat, but that’s not really hard from a muscle standpoint. It’s a relaxed position.

Are you holding a squat (the gym kind) midway?

This kind- not coming up or going down

From the yankee thing,

That was mostly intended as a joke/hook

For extra challenge, keep your thighs perfectly parallel with the floor

For extra challenge, keep your thighs perfectly parallel with the floor

Ah that doesn’t happen if you follow proper squat form

Ah that doesn’t happen if you follow proper squat form

I can’t square that with the word “squat”. A relaxed position is laying face down on the bed.

See how many reviews you can complete during a single continuous squat.

Doing reviews and squatting are both individual challenges, neither of which I can do adequately. Combining them just seems like destabilizing a precarious situation.

I can do half a squat though. It’s the variant where you start the squat and you end up on your butt with a bag of chips in your hand.

The premise sounded interesting and I thought “Could it really be that bad?” but indeed it was pretty hard. I managed to get 51 reviews in like 10 minutes with an accuracy of 80%.

I think I noticed a decrease in accuracy while squatting because my concentration went way down. I’m also surprised there’s no one else on the leaderboard… I guess you have to be kinda crazy to attempt the challenge but it’s actually really fun to try to go on reviewing as long as you can. Another plus is that time flew by much more quickly in retrospect than when doing reviews normally.

Thanks for creating this unique challenge!

I often try to do my reviews as fast as possible so that my recall is fast and accurate, so I realized that squatting would be good motivation to go fast lol. You got this! Let’s get gains in Japanese and leg day! 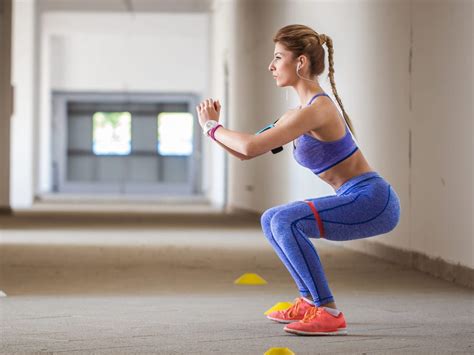 @saraqael I can’t fathom how to hold that for 10 minutes straight, and I consider myself fairly athletic

That was mostly intended as a joke/hook

Maybe it was more like 8 minutes. But I distinctly remember my legs hurting up to like half an hour later, soo…

That’s stille pretty much the same magnitude… I’ll need some videos for proof, since that requires some serious shaolin monk training

. Even 30 seconds starts to burn with thighs parallel and proper form. Maybe I still didn’t really get what you guys are doing

I thought you’d seen a lot of anime. It’s just a joke because in anime (and real life? Don’t really have yankees in my area), they don’t stand, but squat outside conbini. Like so 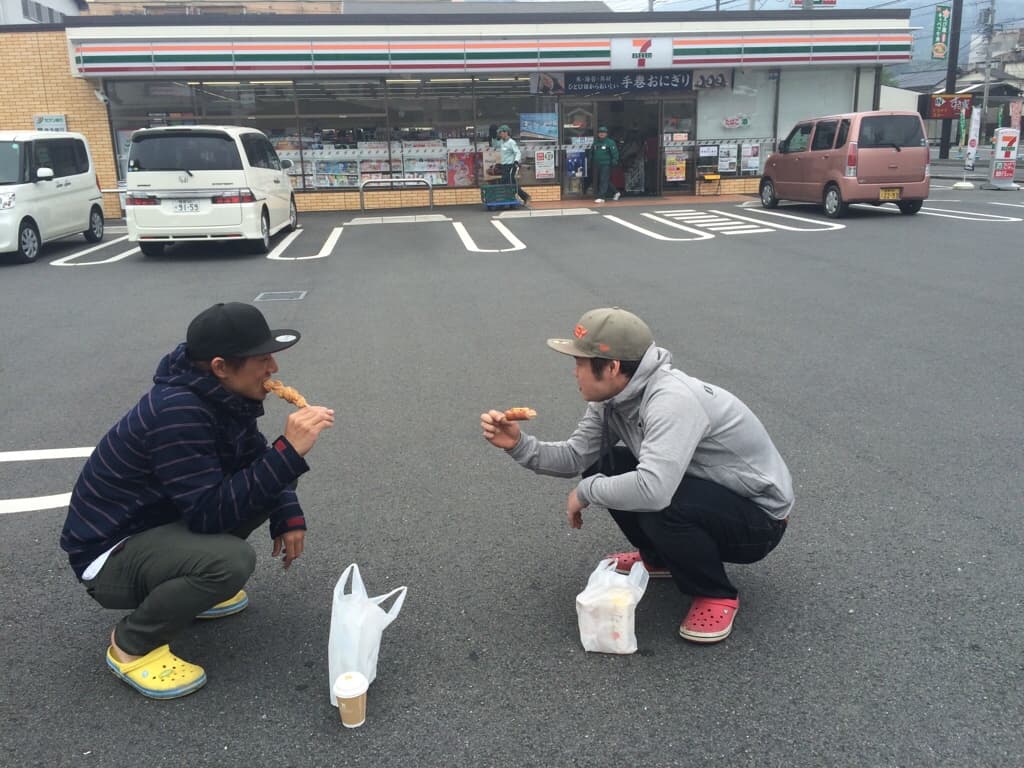 It’s up to however you do squats

I can’t flatten my feet, but I go butt parallel or lower to the ground. I haven’t timed however long I do it with a timer, but I am doing my reviews fast when I work on it. On bad days though, I maybe get 20 reviews in before my legs are screaming too much at me. If you’re doing a squat more like pictured, then many people are able to go for very long times.

I distinctly remember my legs hurting up to like half an hour later, soo…

No pain no gain. I used to be sore the day after when I first started.

I consider myself fairly athletic

It’s probably good to know that I ice skate, so a lot of the same muscles are overdeveloped in comparison to the rest of my body.

I’ll need some videos for proof,

If I can set up a good angle in my apartment, I’ll see if I can video tape it. My current phone doesn’t have the storage space though, so I’ll have to use an old broken phone that might not work because it’s broken lol.

I thought you’d seen a lot of anime. It’s just a joke because in anime (and real life? Don’t really have yankees in my area), they don’t stand, but squat outside conbini. Like so

Yes, I do know what a slavic squat is. But that has nothing to do with normal squats or leg strength so it was a weird comparison

. Being good at squats doesn’t help, you need good ankle and hip mobility mostly. That’s why I asked which one you meant but then you said it was just a joke

It’s up to however you do squats

Yeah, of course. Feet flat on the ground is pretty much in the definition of a squat (also the slavic squat) so I didn’t think people were doing them in some weird ways. Also leaning your arms on legs etc. makes a huge difference. Midway squat feet flat and thighs parallel is pretty demanding and holding that strict I doubt many people can get to a minute. But I guess ice-skaters would be pretty high on the list of best performers

Sorry for nit-pick hijacking the thread; I just wanted to understand what’s going on

Something in between the pics we both posted… I tried to hold my arms straight out but they got cut out lol. I’m also unsure why I sound so crunchy.

Ahh, okay that explains it. Still tough, but that timeframe feels a lot more realistic when you almost sit on your butt like that. Calves probably get taxed the most.

Yep, definitely my calves doing the most work going by soreness afterwards

Had to tap out at 70 and almost fell over getting up lol. My feet are static central atm too.

I forgot to track my accuracy, but I got to 70/75 with the reorder script, so I just shoved the ones I couldn’t remember to the end of the queue. It did say 88% at the end though