Review change request: accept meaning answer even when 'the' 'an' 'a' is not provided by user

Here is the story of my frustration:
As a non-native english user I sometimes forgot to add articles like the, an or a. Some vocab items require them in the meaning input to pass the review, e.g. recently added ‘Under the bed’ vocab requires ‘the’ between under and bed.
Typing ‘under bed’ ruined all the progress that I got with this vocab even thou the meaning was right, although not perfectly grammatical.

So my request is:
Add a global rule for all items to ommit checking if articles were typed by user. As per example that I gave, Under bed should be as legitimate as under the bed

Thanks for hearing me out, here’s a cat pic as a reward 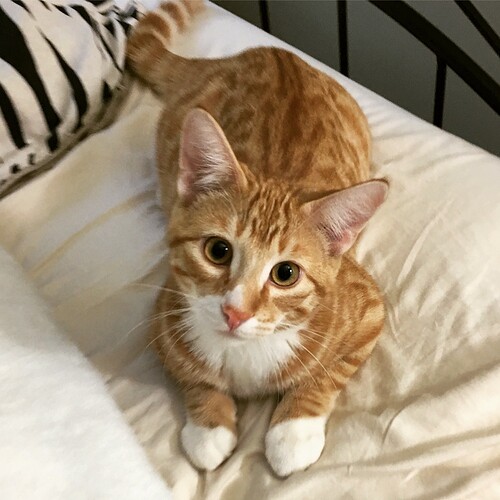 My general suggestion is to use user synonyms, and use them often. There are so many valid ways to answer some of these cards, even if someone does have a strong or native command of English.

Yeah. I added “not fair” to 不正 because I have a hard time remembering “injustice” for some reason. I don’t like typing “unfairness” so I added:

Yeah that makes sense when someone struggle with the choice of words that WK chose. I ended up adding Under bed synonym but still, it would be nice to just don’t add anything and allow WK to pass answers without articles in first place

That might be a good setting to add to the Double-Check script. Is [“a”, “an”, “the”] a complete list, or are there others?

I think so. Other words that would come to my mind would alter the semantics of the vocab which I am not a big fan of.
I guess adding them to scripts would be nice, but I don’t even use any (I am worshipping Crabigator on mobile and vanila experiance is fine).
I only wish that the product would have it out of the box

I think you could add user synonyms in your native language, it will be easier to remember the meanings, and will help you with grammar mistakes.
There is also an userscript that allows you to rewrite the answer if you make a mistake. You can find it here double-check script

example I never know the order if it is example sentence or sentence example, then I added it

other one is I mistake for office bureau or bureau office sometimes. Synonym time!

let me remind you english is not my native language.

Thank you for sharing your experience with us! At this time, we don’t plan on adding that forgiveness feature so we recommend using user synonyms instead.

I called it a forgiveness feature but it’s more just how our typo tolerance system works. We totally understand where you’re coming from @Czupaczups and in the future we may want to add this type of rule as part of the gray list/shake system. For now, it’d have to be done manually by changing every word so we likely won’t be prioritizing this above other projects yet, but it could lead to something in the future. Thanks again for the input!

I think you could add user synonyms in your native language, it will be easier to remember the meanings, and will help you with grammar mistakes.

I suggest this as well. I’ve seen users here who aren’t native English speakers do the same, i.e. add synonyms in your native language.

Thanks @RachelG for working hard for us! ^>^

Please have this cake to relax! 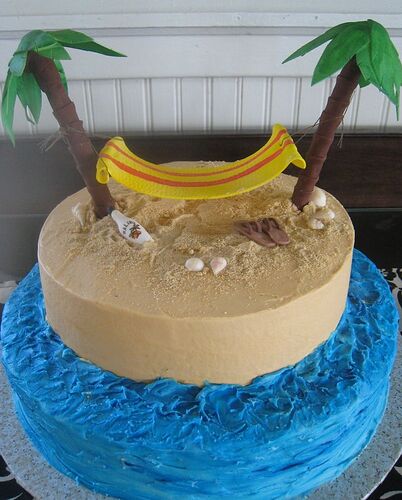 Even as a native speaker, I prefer vague, one word answers to answers containing particles or grammar points. Even a rough concept like 決心, I’d rather put “determine” than “determination,” because within my own life experience and mental framework, it makes no difference how the source truth is offered.

I would even suggest that most native english speakers, whether consciously or subconsciously, will think of words in terms of their latin root or base meaning before transliterating some particular sentence. In other words, we have some idea in mind already.

A working solution for the tech guys, in case they decide to implement eventually:

[edit: Oh, and thanks for the “Caught Durtling” badge… I think??

Not sure if they don’t validate it on BE, AFAIK WK is using Ruby on Rails so they will probably need to translate your solution