I still plan to get a physical copy, though I confess I’m not too sure how long it usually takes to show up at my local Kinokinuya…

There’s no rush! Anyway, we will be stuck for a while after that volume.

Heh, this also comes out this month: 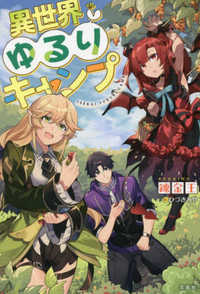 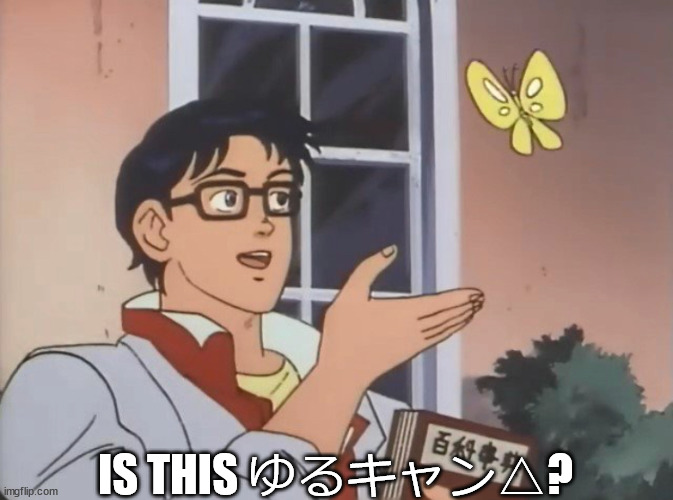 But yeah, no sign of the actual volume 13 on the local Kinokinuya website just yet. Guess I’ll check again in a few days.

And there it is on the website. Now I’ve just gotta wait for the books themselves to show up in-store. 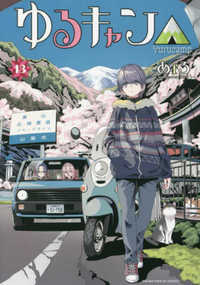 While refreshing the Kinokuniya site for the umpteenth time to see if it’s arrived yet, my eyes happened to land on the “other things by the same author” sidebar.

Turns out Afro also wrote Homura Tamura, my favourite Madoka spinoff manga by a long shot. That explains a lot. And re-reading it now, I can definitely see his style.

I say. What could this be? 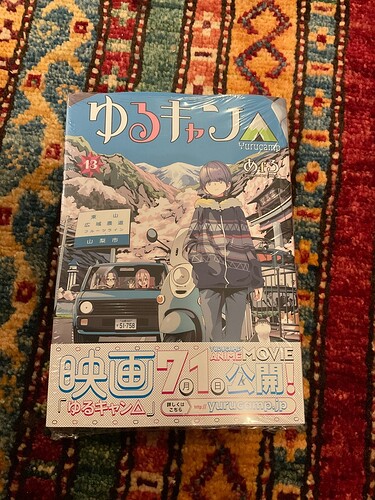 A plane? A birb? The dictatorship of the proletariat?

And the new thread is here!

Edit: ah, and a regular should change the thread title.

While we wait for the next volume, have a look at the beginner book club poll!

Vote for the next book - now! Can I vote? If you are interested in joining the next book club we run, you can - and should - vote! Please look under “Current Proposals” in the first post for more details on each option, including links to sample pages which will help you gauge the difficulty. Please take difficulty into account Some people do find that reading a work they love or know already is inherently motivating, but please be realistic. Look at the samples and compare to others. Remem…

Oh, I was gonna nominate Slow Loop. Keep getting advertising flyers for it in my Yuru Camp books.

So, I checked the Comic Fuz listing for any indication on when volume fourteen will be coming out, and while it’s probably dangerous to attempt any inferences, volume thirteen had six chapters, and the second half of chapter 81 (the sixth chapter since the end of volume thirteen) is going to be released in ten days. So, volume fourteen… soonTM?

Meanwhile, I’ve discovered you can look at albums containing literally
hundreds
of
sakura
photos
taken by Afro, for free. Did he just dump his entire memory card onto the website?

(Also, I was a little concerned that being shuffled off to Comic Fuz was a bad sign for Yuru Camp’s continued existence, but it’s listed as the third-most popular comic on the platform, so I guess it’s doing fine.)

Completely random, but I was checking the camping guidebooks at my local bookstore today, and I found one that was ゆるキャン△ based! I wanted to take a picture, but there was a staff stocking the shelves right next to me. (I also couldn’t check inside because it was wrapped in plastic film)

I found it online though: 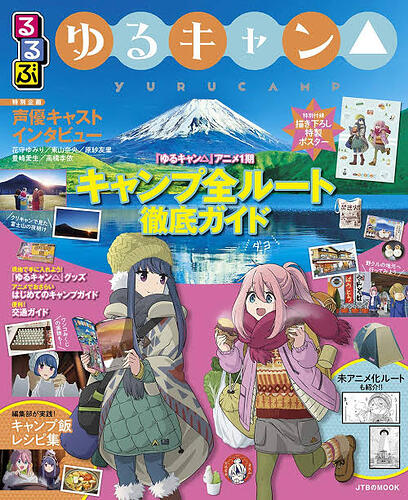 Apparently it’s related to season 1 of the anime? There’s also one for season 2.

Good news: There’s finally been an announcement, and volume 14 will be released on November 10th.
Bad news: The release of new chapters is going on hiatus until February, so volume 15 is gonna take forever…

So, I was poking around the Real Escape Game website trying to figure out why there was no news about whether or not there’s gonna be a Tokyo Metro Underground Mysteries event this year (still got no idea), when this popped up as an ad: 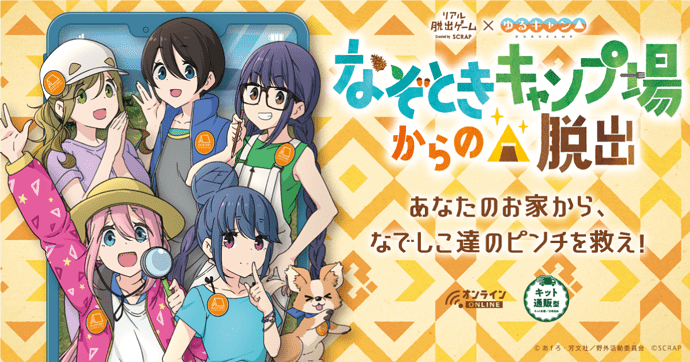 I am intrigued. I wonder if they’ll ship the game pack to Australia.

I wonder if my Japanese ability is even sufficient to solve puzzles in Japanese.

In other news, volume twelve has been released in English. Still waiting for it to show up at the local Kinokuniya, though. 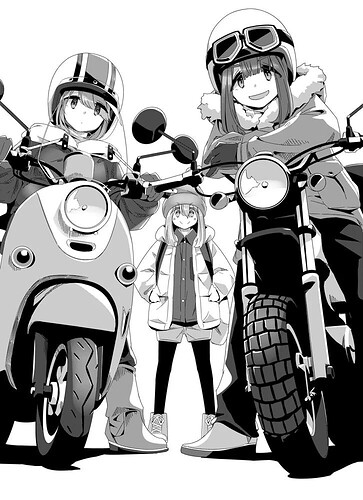 Well that makes me rather happy. Both that we’re getting more anime and that the manga is still popular enough that it gets more anime.

Is that an original illustration, though? Isn’t that just one of the chapter title pages from the Ooigawa trip?

I bought the escape game pack, incidentally. It’s on its way here.

Is that an original illustration, though? Isn’t that just one of the chapter title pages from the Ooigawa trip?

I bought the escape game pack, incidentally. It’s on its way here.

You would expect that escaping from a camp ground would not be that difficult. I wonder what they did

Well, if you want to try a sample puzzle: 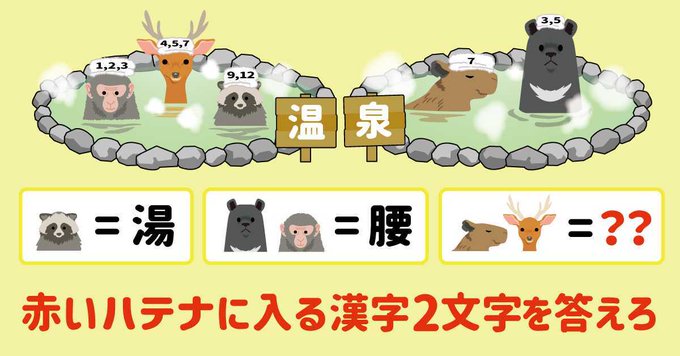 That took me faaaar too long.Thanks for posting this!