Want me to explain it? Or give a more pointed hint?

The numbers on the animals’ towels refer to a specific stroke in the kanji that’s on the sign next to their particular onsen. So for the tanuki, strokes 9 and 12 of 温 are the top and bottom strokes of the 皿 component, or in other words, ユ. Which is to say, 湯. And so forth.

So in future, when new users go “why should I bother learning stroke order?”, we can point them at this puzzle.

… based on the hints from twitter, I got the strokes and still failed to put them into katakana. Good job self.

Well well well, looks like we are back in business.

(I’m going to wait a few days, until I randomly get a discount for manga, before buying it; I am that cheap).

And it just so happens to be November 10th. What a coincidence.

Rather hoping my local Kinokuniya gets it in timely fashion. I’m still waiting for the English volume 12 to show up.

In other news, the puzzle box I ordered arrived two Fridays ago, and I finished it last Friday. I enjoyed it a great deal, albeit with the bonus challenge of solving it in Japanese. There were two puzzles that involved listening to audio to solve them (both dialogue and sound effects), hence the warning on the website that it’s not really suitable for hearing-impaired people. My biggest gripe: two puzzles relied entirely on clues given in earlier chapters of the website component of it, but the website didn’t give you an easy way to go back and re-view them. (Also, it’s definitely a single-play-only thing - some of the puzzles involved cutting and/or sticky-taping the props.)

Though what I’m most impressed by is that they got the actual anime voice actors to record a not insignificant amount of audio for this. Like, I’m surprised they’ve got enough clout to actually be in a position to hire them. (Though I guess this is the same company that runs the Underground Mysteries event with the assistance of the entire Tokyo Metro.) 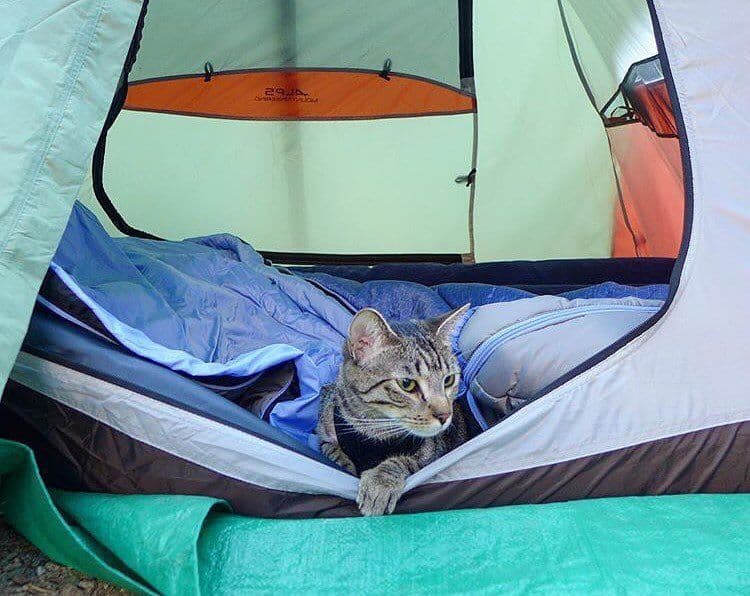 Finally found it in Kagoshima \o/ 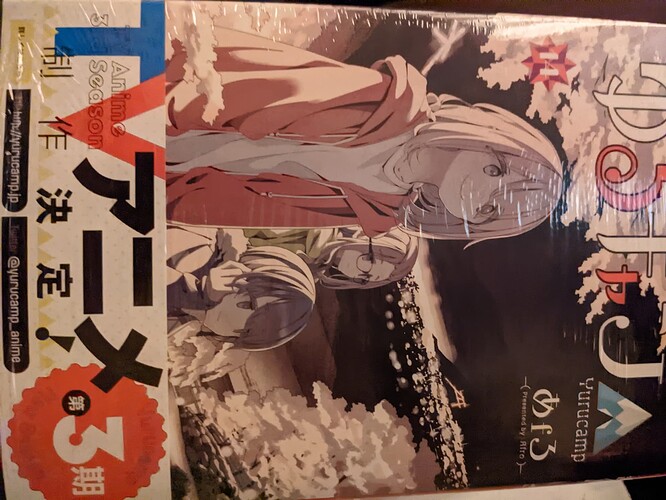 Just ordered it while I’m still in Japan super interested to see how hard this is going to be.

I was a bit scared it wouldn’t arrive before I leave Fukuoka but it worked out! 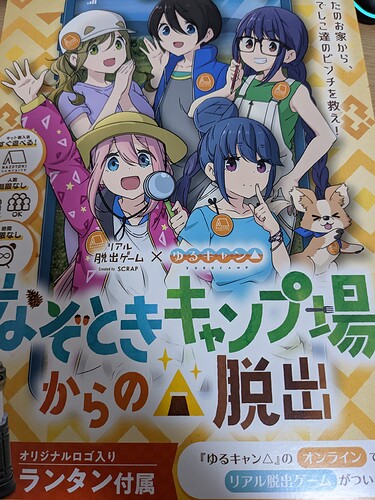 Have you had a go at it yet, or are you leaving it sealed until you can sit down and have a proper look?

In other news, still waiting for volume 14 to show up in my local Kinokuniya. Even popped by on Monday to see if the website saying “out of stock” was inaccurate. Just checked the website again, and of course it’s now showing as in stock…