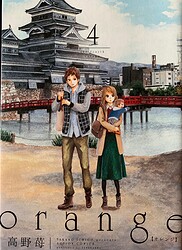 Honestly this story has turned out better than I could have thought it would. And I had pretty high expectations. Thankfully it doesn’t make me cry as much as the first volume did. Phew. I was a bit scared for a while.