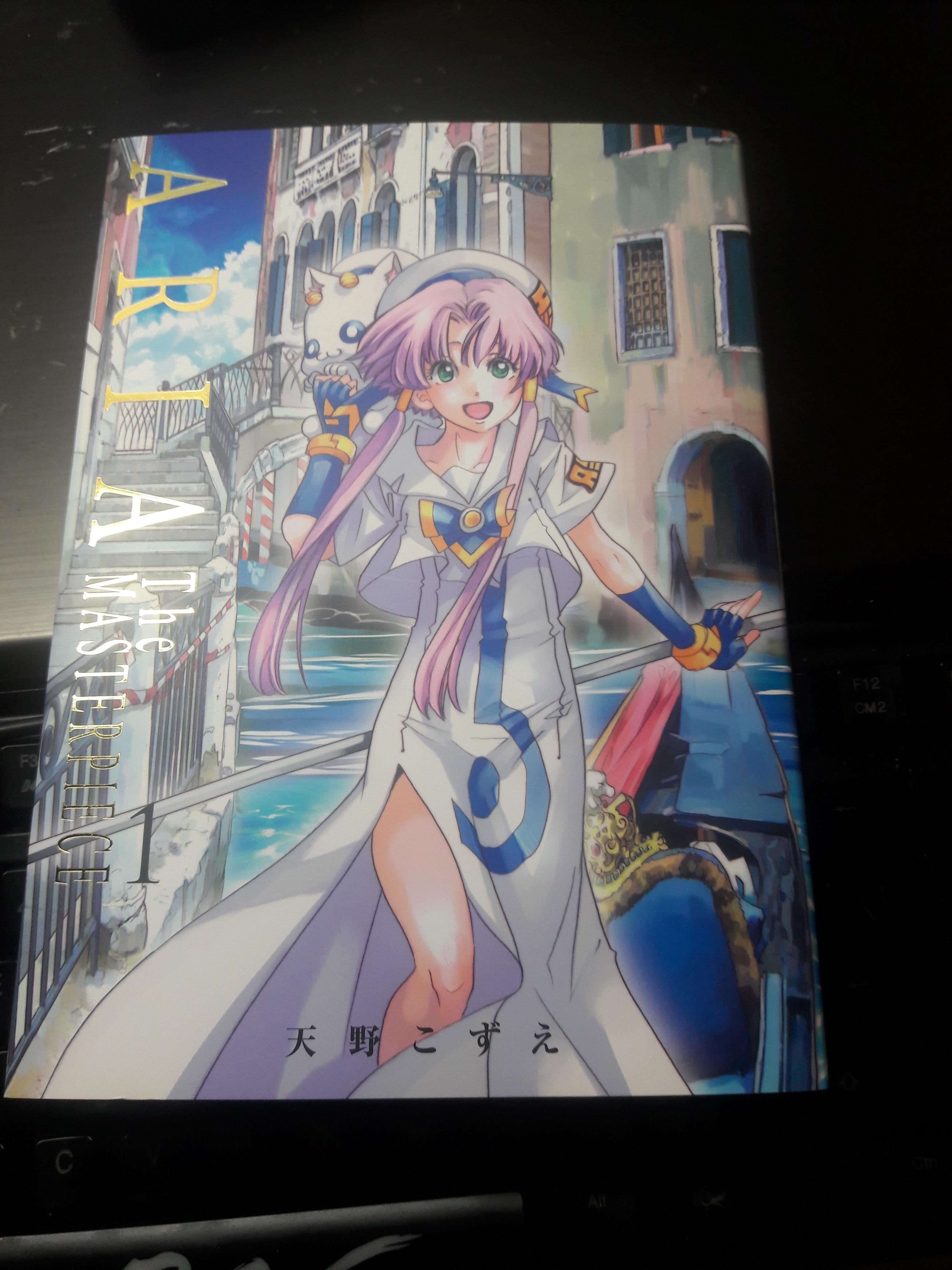 Well, how were the last two books decided? We should use the same precedure as everytime, James

Yeah, it was decided by poll.

@jprspereira Do you want to make the poll since you created the thread and the previous poll? Or should I just do it? I don’t mind doing it if you want me too.

I’d also advocate for taking a 2-6 week break after Kiki. For me at least, reading Kiki every week has been draining, and I need a break before starting the next book.

@jprspereira Do you want to make the poll since you created the thread and the previous poll? Or should I just do it? I don’t mind doing it if you want me too.

I’d like to ask you to do it because you’ve been active in the book club and you know how things are working better than I do. Me on the other hand have barely participated…

I do promise that I’ll be active in the next book that ends up being chosen. I’m going to go all in on reading.

I’d also advocate for taking a 2-6 week break after Kiki. For me at least, reading Kiki every week has been draining, and I need a break before starting the next book.

Yeah, this will be good for me, since I have yet to catch up on the previous books.

well, since we all need some time to actually order the book, a 2-6 week break isn’t bad XD untracked deliveries from japan can easily take 6 weeks to arrive.

or they arrive never

happened to me once

Poll for the Third Book

Vote for as many entries as you want. I’ll keep the poll open for two weeks (until May 6th) unless there are objections to that time frame.

I edited the first wiki post to link to the new poll, but for some reason I can’t change the title of the thread. Please update it to indicate that the poll for choosing the new book is open.

I edited the first wiki post to link to the new poll, but for some reason I can’t change the title of the thread. Please update it to indicate that the poll for choosing the new book is open.

Done. Are you guys still finishing reading 魔女の宅急便 or can I remove it from the title?

We still have a few chapters left (it’ll be done June 9th), but I don’t care if you remove it from the title, personally.

We still have a few chapters left (it’ll be done June 9th), but I don’t care if you remove it from the title, personally.

I’ll let it stay then

Who knows if I’m still able to catch you guys up for that one.