Could be worth reaching out to jmdict (Jisho just displays data from various freely available sources) to have it removed if it was added to the database erroneously.

I think it can be edited . (Link is from Jisho).

I just filled that form out and sent it off. Thank you both very much!

The pot calling the kettle black. More literally, an eye crust laughing at a booger.

It’s about a very common chord progression you’ll hear in many anime songs or other japanese pop songs. In this context 王道 - “royal road” - translates to “easy method” / “short-cut” / “tried and true method”.

You can listen to some more comentary about it here (with examples): 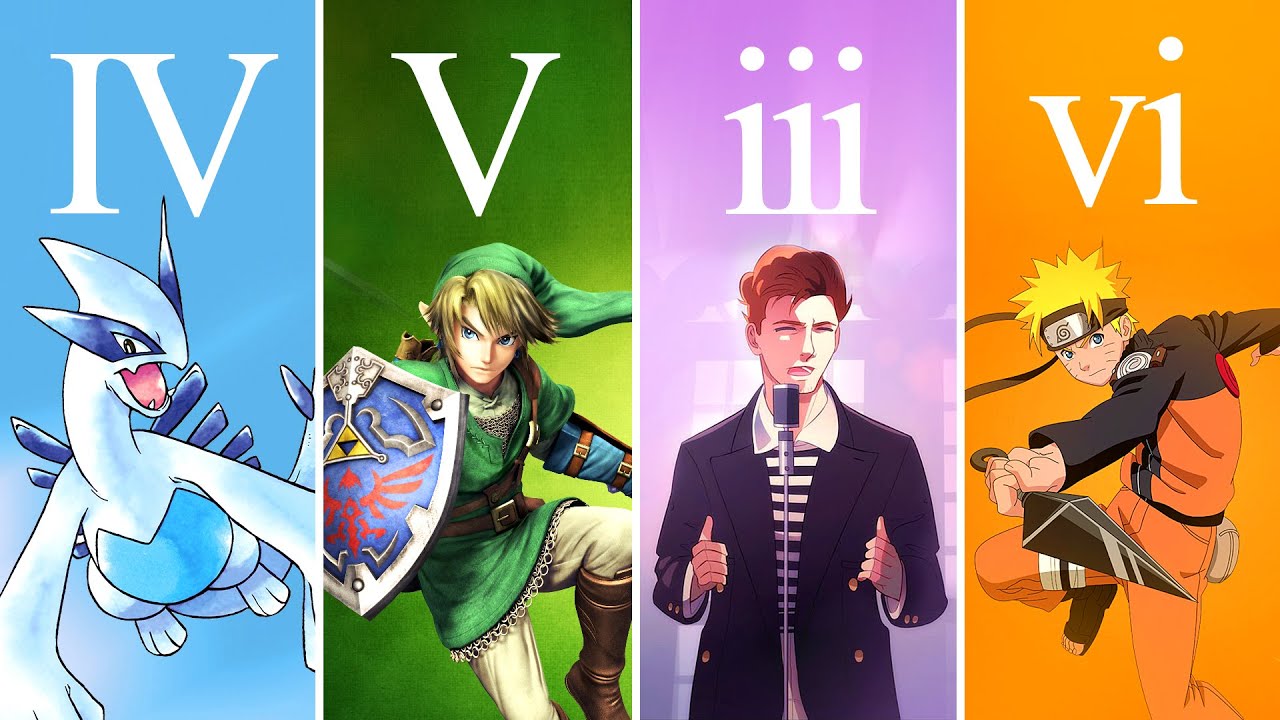 Yesterday I learned 熱燗 - あつかん - hot sake, and I’m surprised I never learned it sooner. Also, I really love the second kanji, but it’s probably only really used in this word.

I always thought it came from the English word can.

It’s called that because of the ulcers.

Interesting…so far I’ve only seen かい. Compared to 弱い, it’s more “weak looking; you can tell that it’s weak”, as in 弱々しい. (As far as I understand)
I wonder if the か changes 細い in the same way.

That’s not entirely how I understand it - in theory か is more of a strengthening prefix. In the case of 弱い that does overlap with 弱々しい in the sense of “so weak you can just tell” (whereas for 弱々しい something doesn’t need to be extremely weak, just weak-looking), but it’s in a general sense just “really weak”. The answer that mentions 弱々しい does mention other examples to the same effect - like “so weak it’ll break if you touch it” or “makes you want to protect it”. It strengthens the meaning of 弱い essentially, beyond just being an antonym of 強い. It does do the same thing for か細い.

You can see this in their corresponding dictionary entries too:

In practice though, beyond these two AFAIK there’s only か黒い (deep black) and it’s not really used with other adjectives.

Apparently this is beginner level vocab but I never knew it O.O glad I am going through みんなの日本語１ I got some gaps in my knowledge apparently.

Apparently this is beginner level vocab but I never knew it

In my experience, it’s far more common in textbooks than it is in conversation. It’s not rare, but it’s also not necessary to learn in the first 200 or so words as it seems to be often taught.

Right, going through this book I see what their teaching so a beginner can replicate it easily, but its not necessarily the “best” way to say that thing. My grammar when speaking is kind of a mess though so I wanted to use something with 0 English explanations and see how I do. Finished section 1, will probably try and finish section 2 today as well.

Behold! A subspecies of snail:

Or would be if I had a kotatsu

Don’t let your dreams be dreams.

A very useful word, meaning “to assume that”, or “to imagine that” or “have the idea that”

Another one, but not new to me. It came by bad speech-to-text generation – = average .

I saw meteroite in a vocaloid song the other day, ‘fall stone’ is a pretty apt name lol

Well, more specifically, the sole of the paw. The paw pad. The toe beans. The smoosh buttons.

The paw as a whole is 足, same as regular human feet.

It appears that 日本の isn’t about food.

puppet, can also be read , but read as the former in context.